I Knew Then That Was Exactly What Was Going To Happen 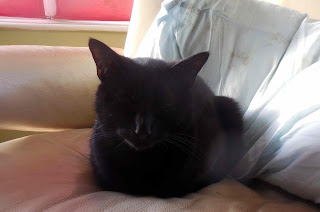 No matter how much they tell you not to worry it's so hard.

I overheard our daddies talking this morning, River had to go to the doctors she had a bump on her tail and they needed to do some tests on her. 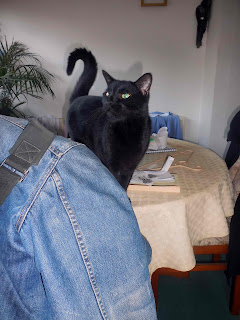 It was such a relief when she came in, off here nut sleepy but when our other Daddy came in it was confirmed there's nothing to worry about from the bump on her tail she's going to be just fine, that's when I could relax and that's when the devilment woke up.

I wonder what fun I can have with this situation? 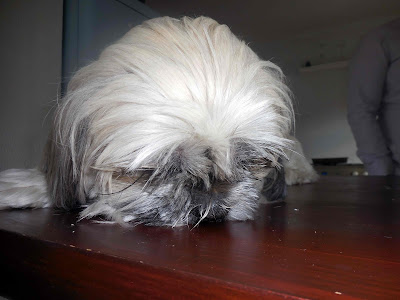 Cats and Dogs - Another Side
www.riverssong.net/2017/04/braveheart.html