This Universe Is Bigger Than You Think

Thinking and floating that's all I can do so as I've no choice but to float at least I can have some control over the thinking portion of the programme and do you know what? I've been thinking about the universe! This universe is bigger than you think!

I've not much else left to do but think so I may as well explore it.

It's such a big place and maybe, just maybe that's what's happened to me. Maybe I'm lost in some part of my universe but one that is unfamiliar to me. It may be such but also maybe that's what happens down that hole, confuse and reinvigorate.

It's all a bit of a no mans land here, somewhere between the two although I've no idea how that's possible but lets be honest, everything that has happened to me for such a time has been impossible so maybe the impossible just is possible after-all. 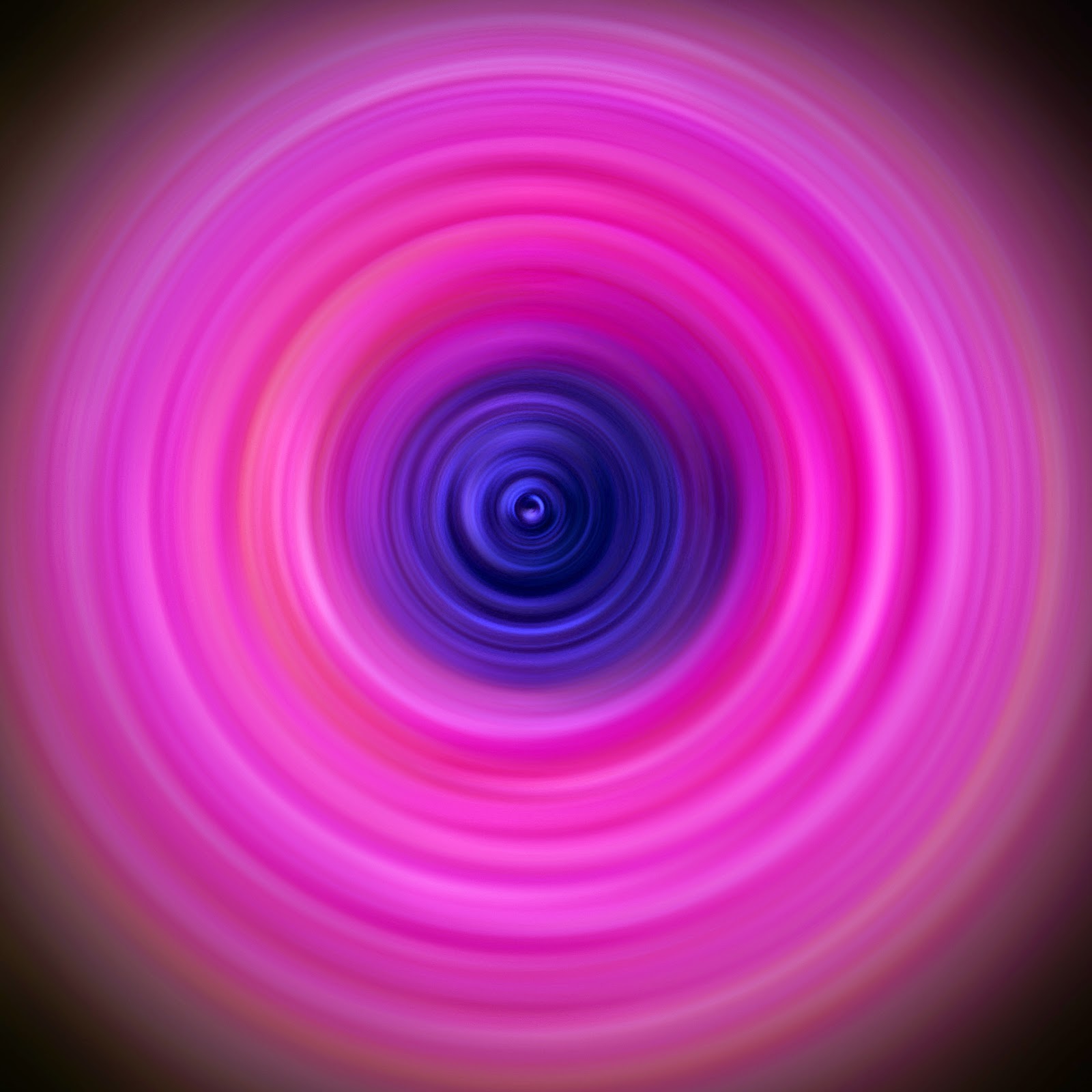