"Is she alright, how's she doing?" Bob was hoping up and down trying to get past The Darling, Darling blocking a direct path between Bob and a panting Purlean. Leopold was laying next to her, his body cupping hers, a warm blanket of hay wrapped around, softening her rest, Ursa was muttering to himself as she collected wood from the nearby shrubbery.

The Fly and I were hidden half way up a great oak tree, looking down at a pretty but otherwise unremarkable grassy mound. There in the middle lay Purlean, surrounded by waving wild meadow flowers, reds and yellows and delicate purples danced, a waterfall of falling green ferns sparkled as a backdrop. The blue sky above shining down, an full orange sun smiling bright, the early morning pink of the sunrise foretold a great day, weather wise. Summer was certainly on it's way here in the Enchanted Wood, for it was a wood again.

The sound of seagulls could be heard in the distance, water couldn't be too far away, maybe the ocean. I looked around to see if I could see anything although I've not been there yet but I have seen pictures and River told me all about her adventures at the coast so I was sure I would know if I saw it but there was a large hill blocking my site so I gave up and looked back down.

"She's fine with Leopold, he's looking after her. We just need to be patient, it could be a long day."

Bob nodded and rubbed his chin, tugged at his trousers, kicking them a little, "Well we'll need some food then, best get onto it."

The Darling, Darling smiled and nodded, Bob smiled back and skipped off past Ursa, still mumbling as she continued with her stick picking up.

"Why doesn't she just use her magic if she's building a fire?"

The Fly settled on my head and whispered in my ear.

"Magic can't be used here, not witch magic anyway, I told you before this is Destiny's Turn!" 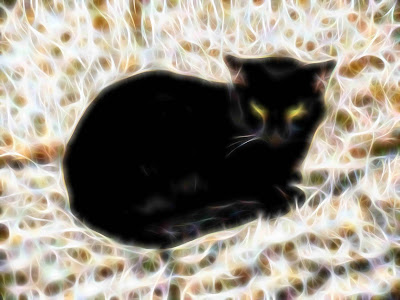