Theo dipped his head, "Can you give me a minute?" He asked.

I nodded back and off he walked and sat near the wall between his house and next door.

I wasn't sure if I had lost him. He'd approached me to find out what happened with Purlean it must have meant he was coming around to the idea of reforming The Coven of 3 and now here he was hearing me saying how I'd grow to, well if not like but at least empathise with Ursa.

I can only be who I am, honest and I really had begun by that stage to see a different side to her. Yes Ursa was flawed, cruel and probably a bit deranged but she was also a victim as well. Things aren't always what they seem.

I sat trying to work out what Theo was thinking but there's very little point in that sort of thing, you can never really know what's going on in someones head. Daddy always says people need time to digest and to give them their space when they need it so that is exactly what I did, no matter how tempting it was for me to call out to him to try and offer words of persuasion. My problem not his.

Eventually he broke his silent musing and lifting his head up he spoke;

Phew, I thought I'd put him off. 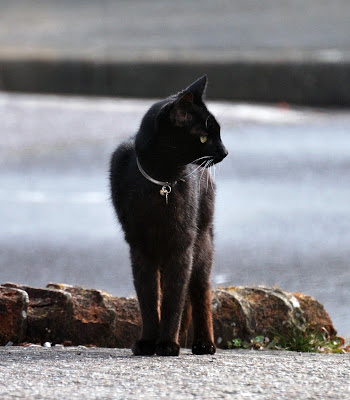