I was quite indignant at being told I've done something or been somewhere when I know I've not.

Oh I can assure you, you have, no one remembers no matter how hard they try.

I scanned my memories, could a trick be being played on me? Was the voice telling me the truth, had I been here before? Nothing, not even the slightest ounce of familiarity.

Why does no one remember?

It's not something that's possible, the voice paused.

To remember, well let's just say there would be ramifications.

What do you mean ramifications?

I felt I was being fobbed off.

Things would not be as they should, as they are decided by each who passes this way. Fate would be cheated and that is not something that should happen.

My head was spinning.

What do you mean?

I said before there is a question that for you to move on from this place you must answer and only you can answer. It's a simple question and according to your answer your fate will be decided.

My mind was racing, my fate will be decided, I felt very uneasy, he said there was nothing to worry about while I remained here, suddenly the thought of moving on didn't seem to appealing.

What if I just stay here?

You can if you wish, many have. I've a feeling that you won't though, it takes courage to go into the unknown and I've a feeling you've got that in abundance but the choice is yours, as you wish.

This voice, this thing seemed to know me well, I might be scared but staying stuck in one place because of fear, well I might pause a while but it's never stopped me before.

The form in front of me changed position again and I felt a warmth spread all over me.

I wish you luck my friend.

I believed the voice was genuine in it's wishes and prepared myself.

In order to move on from this place there are two pathways, one goes to the left, the other to the right, the question is which one will you decide to take. 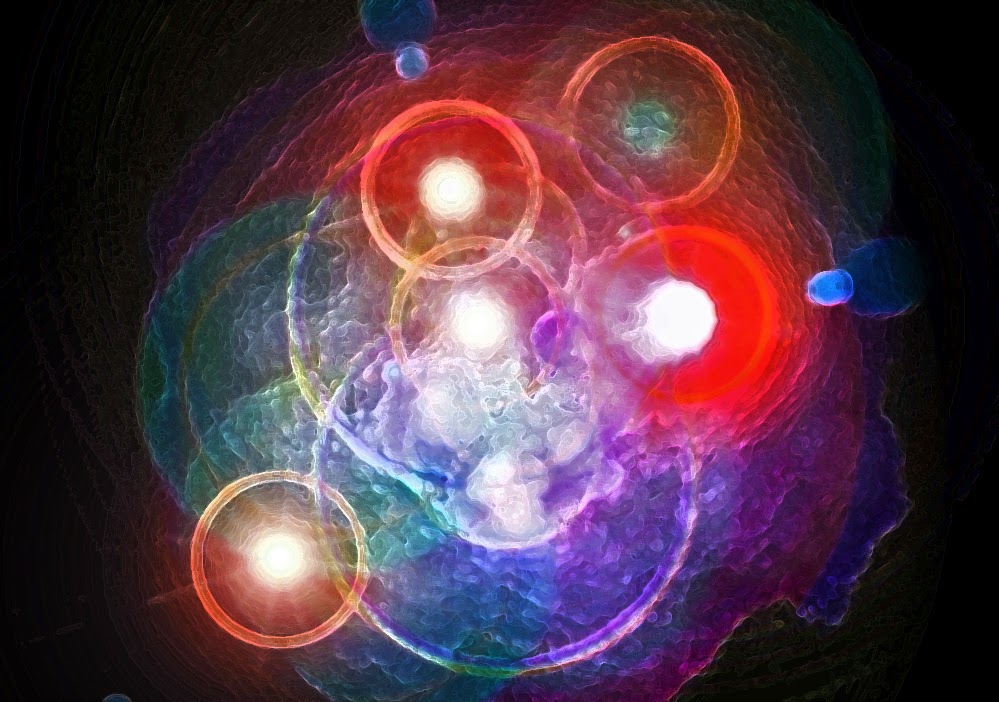