People started running off in all directions, a few stayed alternating gaze between Ursa and the Dragon.

"What's the Crystal of Mar?" The Fly jumped down onto a lower leaf, took a sip of water caught in the stem and began to speak.

"A long time ago all lands were ruled by a terribly cruel despot Mar. He was a tortured soul, thought nothing of placing terrible restrictions on the people at a whim. Every Friday he would choose a village to visit go into it and just because he could banished one of the townsfolk to make sure everyone feared him, if someone refused to go, well I think you can guess the consequences, after the first time no one refused."

"A respected lady called Tara managed to get a message from one village to the next and word spread and gathered pace that she was recruiting a team to overthrow him. While it was true that many were scared of even mentioning his name, his cruelness had got out of hand and enough was enough and she managed to recruit at least a handful of people from each village." 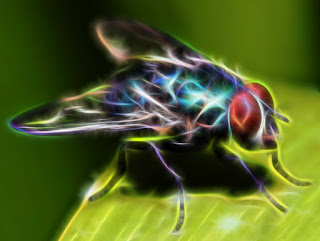 "They waited until one Friday when word got to them where Mar was heading and headed there. Of course many fell in the Battle of Springs Hope, the village he had headed towards, Tara being one of them but they did manage to overthrow his entourage and captured Mar. The Crown he always wore was taken and in front of him melted down."

"The Crystal of Mar was one of three precious stones in the crown, there's also a ruby and an Sapphire, they were separated and spread across the world, the platinum tossed into the sea at Elmers Head."

"But why does she want the Crystal?" I asked The Fly.

"Legend has it that if all three stones and brought together again Mar can be resurrected, something no good person would ever want to happen but Ursa as we are seeing does not exactly fall within that bracket, I think you can guess where she's heading next."

"To find the sapphire and ruby?"