Troubledom seemed like an ordinary town from the outskirts.

About a hundred or so wooden huts, pitched roofs, smoke curling from the chimneys surrounding the area with a brown and grey hue. The noise of local industry peppering the air, the sound of clanging from an iron smith sitting outside his open shop-cum-house front, a man carrying a basket of what looked like tomato's calling out his wears, it was only when we entered the town that it became apparent that this was like no other town.

Firstly, the overwhelming stench of sweat and pigs guts and rotting food that lay in the street, discarded and mouldy. Secondly the atmosphere, menace hung in the air, this was a tough place of that there was no doubt, gruff words and grunts a shared language of the majority of people that I could see, a fight just around the corner. Thirdly, and it was not something that I'd thought about, but there was only a handful of women and children, this place was extremely male, and alpha, dominated, no balance. I could see why it was called Troubledom.

The Fly had warned me to be very quiet and say nothing, just follow him, this was a place where suspicion was as common place as breathing, he said he'd nearly been caught before by one of the towns folk, and he'd never panicked as much, frozen to the spot not so he couldn't be seen but by sheer terror about what would happen to him and his client, luckily they hadn't been and the rogue had moved on but it was a lesson he said he would never forget, so I was well prepared as we crept through a vegetable path on the left side of town settling ourselves in an old empty barrel of beer knocked over and discarded by the cow shed, about 50 meters from the town square.

Up on the hill, the most direct approach to Troubldom I could see a defiant Ursa, Purlean heavily pregnant but still by her side, striding down.

I nodded back, a little terrified and extremely anxious,

"Remember," he mouthed almost silently, "Keep you head down and no matter what happens do not move from this barrel, we're safe here but you must keep inside and keep your nerve. no matter what!"

I swallowed hard, he'd scared me even more but I was more curious as to see what was gonna happen now Ursa was approaching the towns open gateway and the ironsmith had spotted her and was on his feet.

I peered forward to get a better look, The Fly pulled me back in; 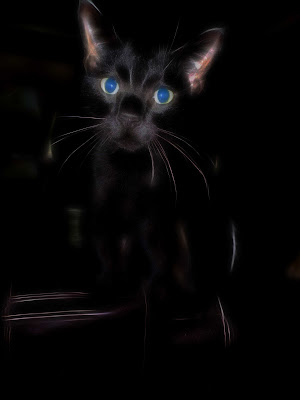