And Finally I'm Finding My Voice

Finally everyone's home and down with me but let me begin at the beginning. 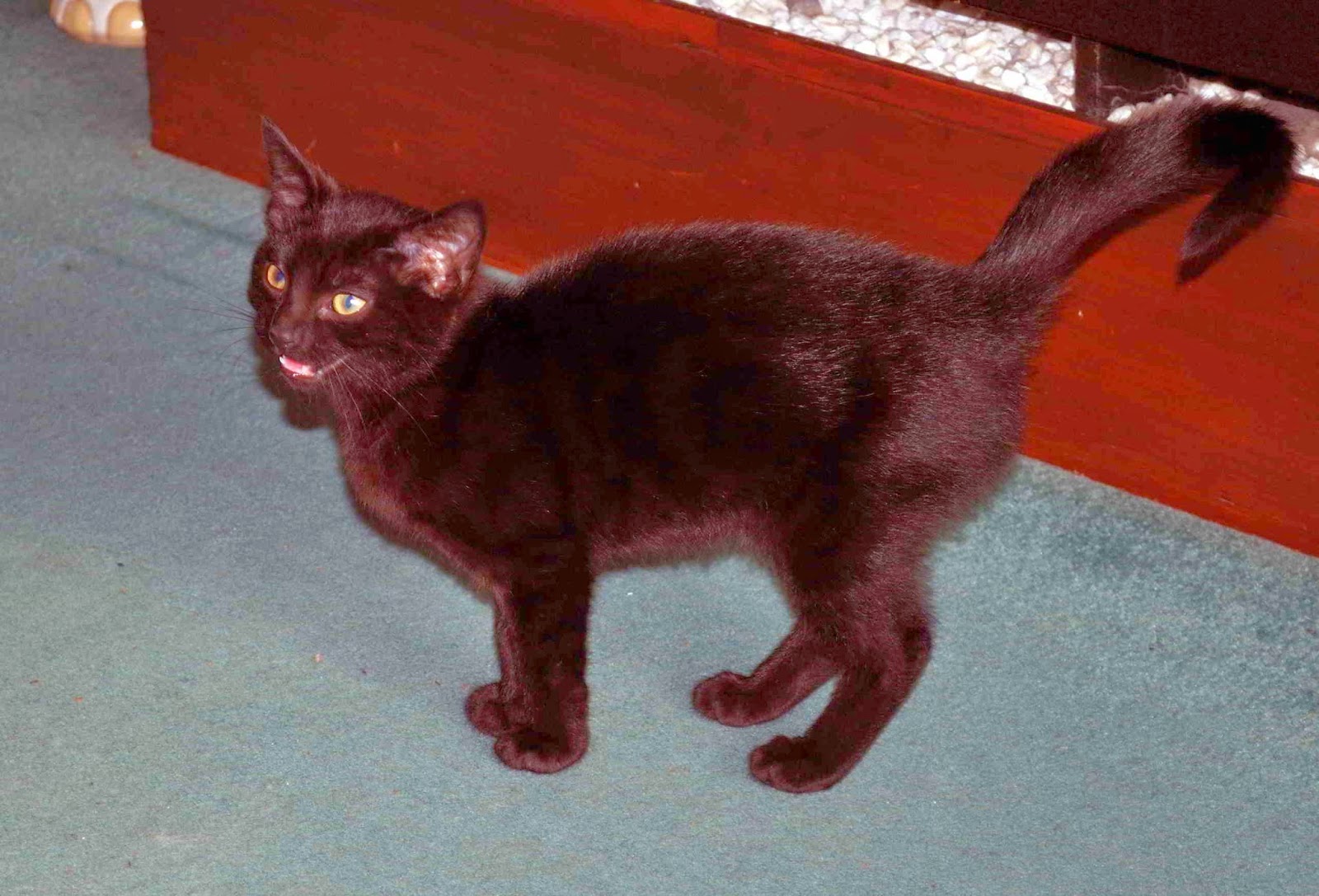 Everyone was up early today, I thought we was all going to be spending the morning playing but all of a sudden one of my daddies went out on his bike and my other daddy went upstairs and River followed him.

I ran up to see where they were going but the door to the secret room was shut and I couldn't get in even though I could hear them in there.

I called out but they didn't hear me and they stayed in there for ages until daddy came back in on his bike and then the door opened and they both came back. I'd been left down here all on my own for hours and I was not impressed and let them know, very vocally but instead of them taking shame all they did was clap and smile and said and finally I'm finding my voice.

I've always had it, I guess they just couldn't hear!