Contacted From The Other Side 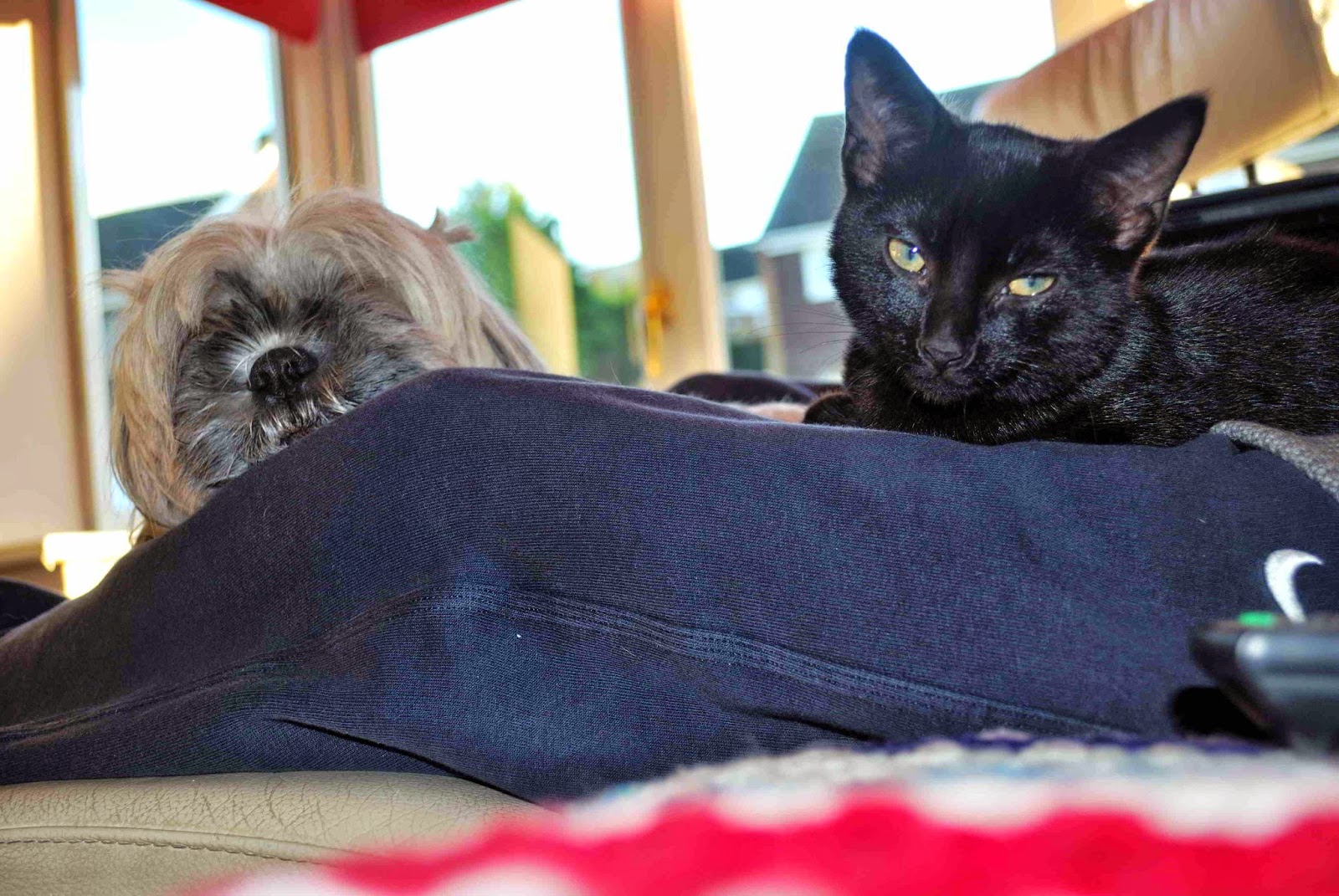 Something very strange is going on.

Daddy was in the secret room all morning and I could hear much noise and excitement going on. I wondered what on earth it could be but I'm never allowed in there since I walked all over everything he was doing so I had to wait until he came out and downstairs.
Then he called me and River to come and sit on his lap, he said he'd been contacted again from the other side. As you can image I was shocked what on earth did he mean he'd been contacted from the other side? Then he told us the story.

He said he used to live in a museum and today was the anniversary of the ending of an exhibition of some great King and he said for nostalgic reasons he went and looked to see if he could see some pictures on the Internet.

He said he found one and recognised someone that was in one of the photo's and asked the man who owned the photo if he could get a better copy to be able to see clearer it was then that he said he spotted his daddy in the picture and he thought it was time to introduce me to his mummy and daddy and put something on the TV that we all watched and I saw Daddy when he was little baby.

It was all very exciting. When the video finished I asked River what she thought about it all but all she did was sniff at me, I have no idea why! 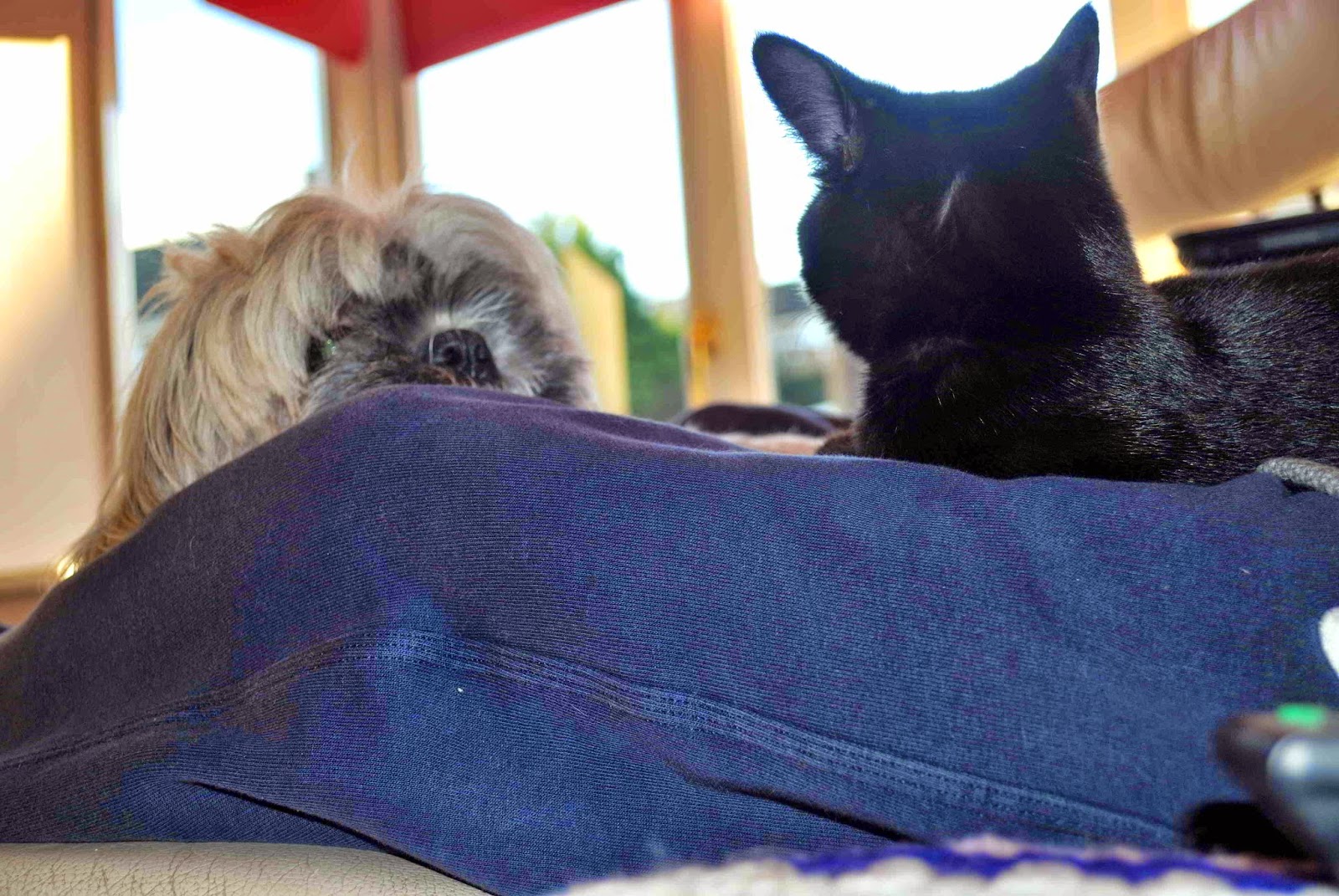 Cats and Dogs - Another Side
www.riverssong.net/2014/12/what-have-you-been-eating.html