Now to The Future!

This Christmas time experience has turned out to be so much more mysterious and magical than I could ever have imagined.

There's been a third sign from the other side you see and this time it's also been for me.

Last night the Daddies went out and when they came back in everyone settled to watch some TV. Daddy said there were some things resonating with him in a programme he was watching and he said he thought there would be a message at 3AM.

I thought he must have been at the rum again and he slept loudly through the night.

This morning Daddy got up and was looking around at things on the computer, he said today was the last day of the year, something called New Years Eve and a time of renewal just like the Spring.

Then he came across something and gasped, it was  the third sign, the message at 3am;


'We twa hae run about the braes, and pou'd the gowans fine; But we've wander'd mony a weary fit, sin' auld lang syne.' Here (in the original Scottish) is one of the lesser-known lines from the song that will be sung around the world tonight, to usher in the New Year. Roughly translated; we shouldn't forget how good the good old days were, even though many days have gone by since then that haven't been quite so good! Nor should you feel today that the best of your life is behind you. As you will soon see, it is yet to come. 2015 is almost here

It seemed such an important thing to him so when he stepped away I hoped up on the stool to get a better look and find my own message;


History tells us that the phrase Auld Lang Syne first appeared in a poem by Sir Robert Aytoun, who was also Scottish but lived earlier than Rab Burns. But then Burns himself didn't claim authorship. He said he was taught it by an elderly gentleman. It would seem that the good old days, go back even further than the good old days themselves! Which may make us all stop to wonder for how many centuries people have been making and breaking resolutions at this time of year. But you can keep the one you make tonight. 2015 is almost here.

And something within the words of this seer spoke to me, but I'm not sure I understand! 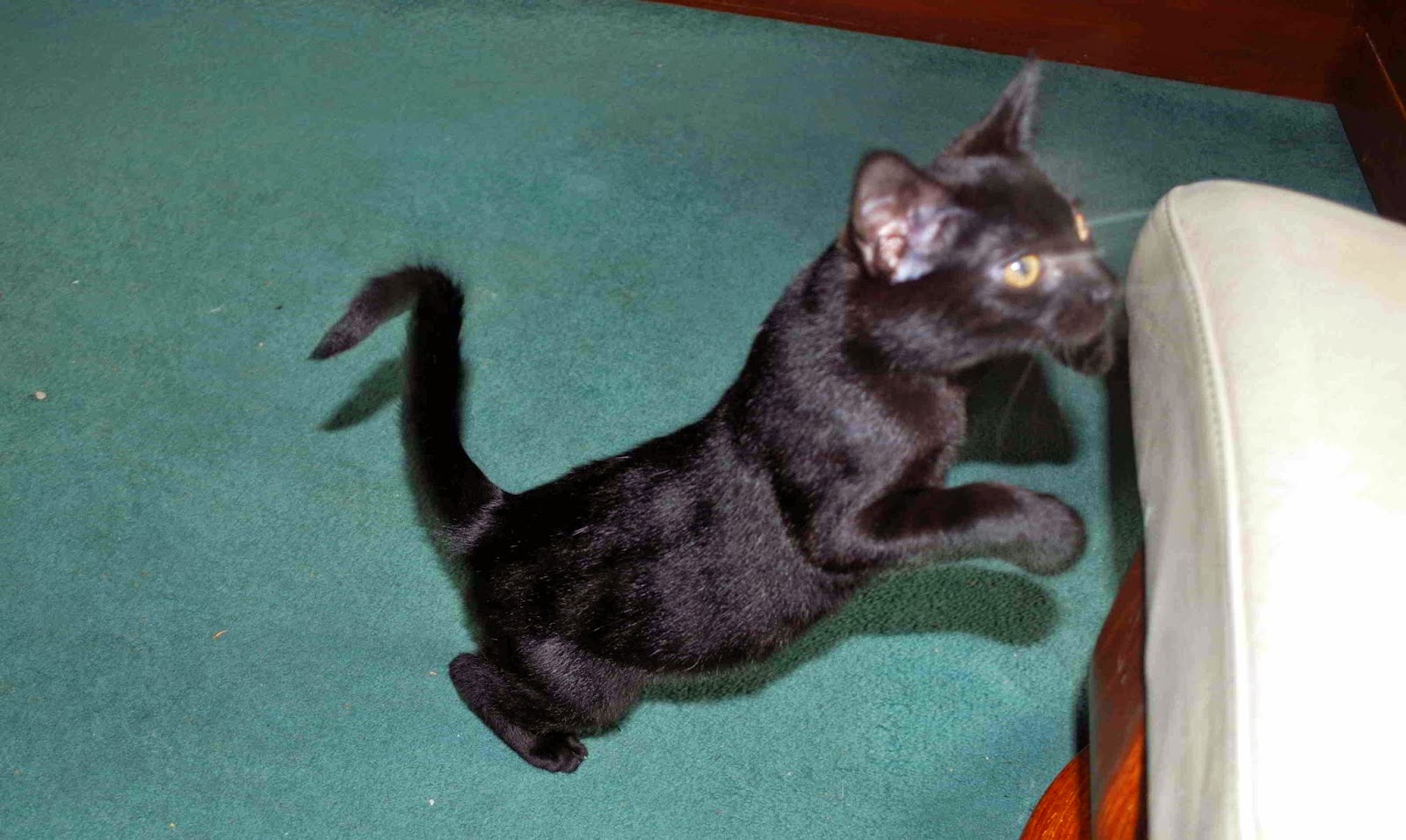