There's still no sign of Sofia. It's been ages now since I last saw her and the more and more I think about it the more than can only be one logical reasons. She's avoiding me because she doesn't like me in that way.

I must admit to feeling a little sad about that but I guess it's better know sooner rather than later, at least I didn't make a fool of myself asking her out only to get a rejection. Would have been nice to have had a shot at it though. 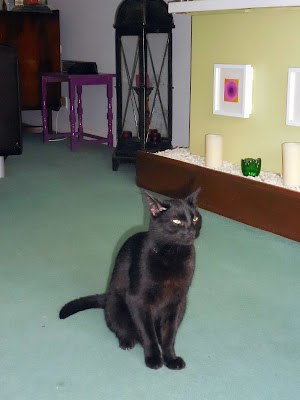