And With That She Was Off

Sometimes it turns out it raining can be fortuitous, it's kept most of the cats in and provided Emma with a clear chance to come over.

Now this is the strange thing, her visit wasn't what I was expecting at all.

I saw her run across the road and run straight up to the car, nothing unusual in that, she's a shy little thing and it's not uncommon for her to use the car as a bit of a safety shield on the rare occassions she ventures over here.

I went outside but didn't get the chance to get too close before Emma started speaking out.

Lil', I know you're there, I've heard. I'm sorry about everything that happened to you but the thing is I don't know how I've known but I've had this strong feeling ever since the news broke that you'd gone to the other side that you were here. That you came back.

She paused for a moment before carrying on.

I really wasn't expecting any of this and I stayed around the corner listening to her. I don't know if she could see me but I don't think it mattered, I wanted to hear what she was saying and didn't want the presence of me to put her off.

When George came over to told us all that he'd been in communication with you this past couple of months I knew I must come over and tell you what I've felt. The thing is Lil' I keep to myself so I don't get involved in everyone's business but...

...but I feel you've come back to help me in some way but I don't know with what. I'm very confused and have tried to speak to The Wiseman several times about it but I just don't seem to be able to connect to him.

Now that was very strange, everyone connects with The Wiseman.

Lil' I get a funny feeling that I've never felt before when I think of you now but I never had that before but something is also telling me that as much as I'm going to need your help that I must also keep away at least for the time being.

And with that she was off. 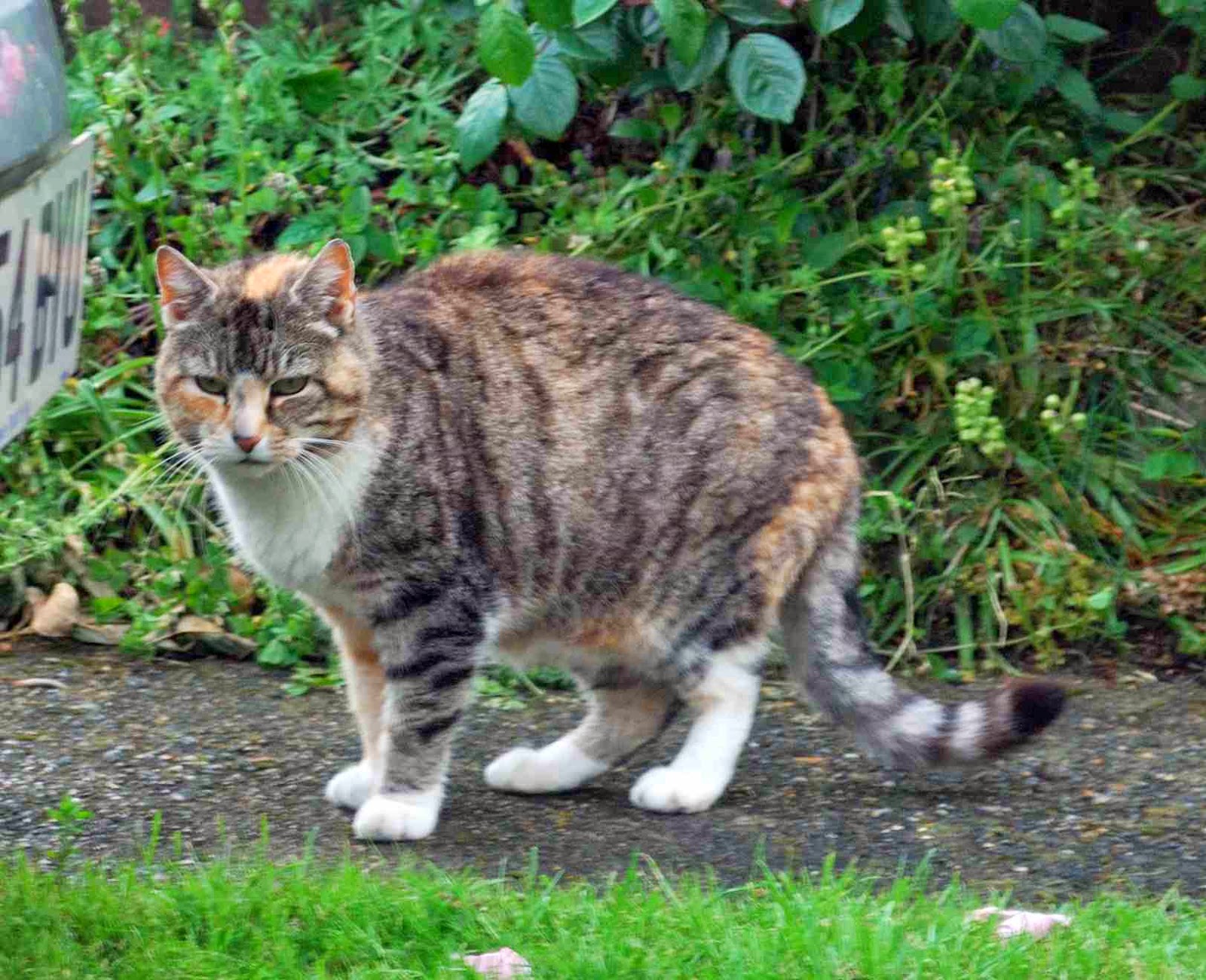