I've been sitting here just watching little tired out River, it's been a busy two days for her. I overheard the Daddies talking about how for them to catch their train last night they ran up Pall Mall with River leading the way running and bounding over the grass, loving every minute of it, a better exit than entrance earlier on where she'd got dust up her nose and sneezed her way up the avenue.

Anyway the peace of the evening has got me thinking about everyone, this stuff with Emma and then Mogsie over this past couple of days has got me wondering what's going on and who I think knows what.

So, apart from me Doublay, George and the darker Naughty Twin have all been visited by Troy Lamore at least one time. I know George's story as much as he's told me and we know fate has led both George and me to The Lane of Bells and I believe each of us has a task.

Georges had to learn to communicate and was given the task of being the first to connect with me. His lesson must be important but apart from talking to me I don't know what it is?

My own lesson I have a few thoughts but they are random but I don't understand yet but I'm listening to my catty powers to see if they give me an answer.

Doublay was given answers to questions not yet asked and told me he knew everything but it could only be revealed to me at the right time but at least he's talking to me.

The darker Naughty Twin has been avoiding me, I'm guessing his message if he has one for me is somewhere later down the list, but the thing is I'm not sure who else may have met Troy and be a part of this. 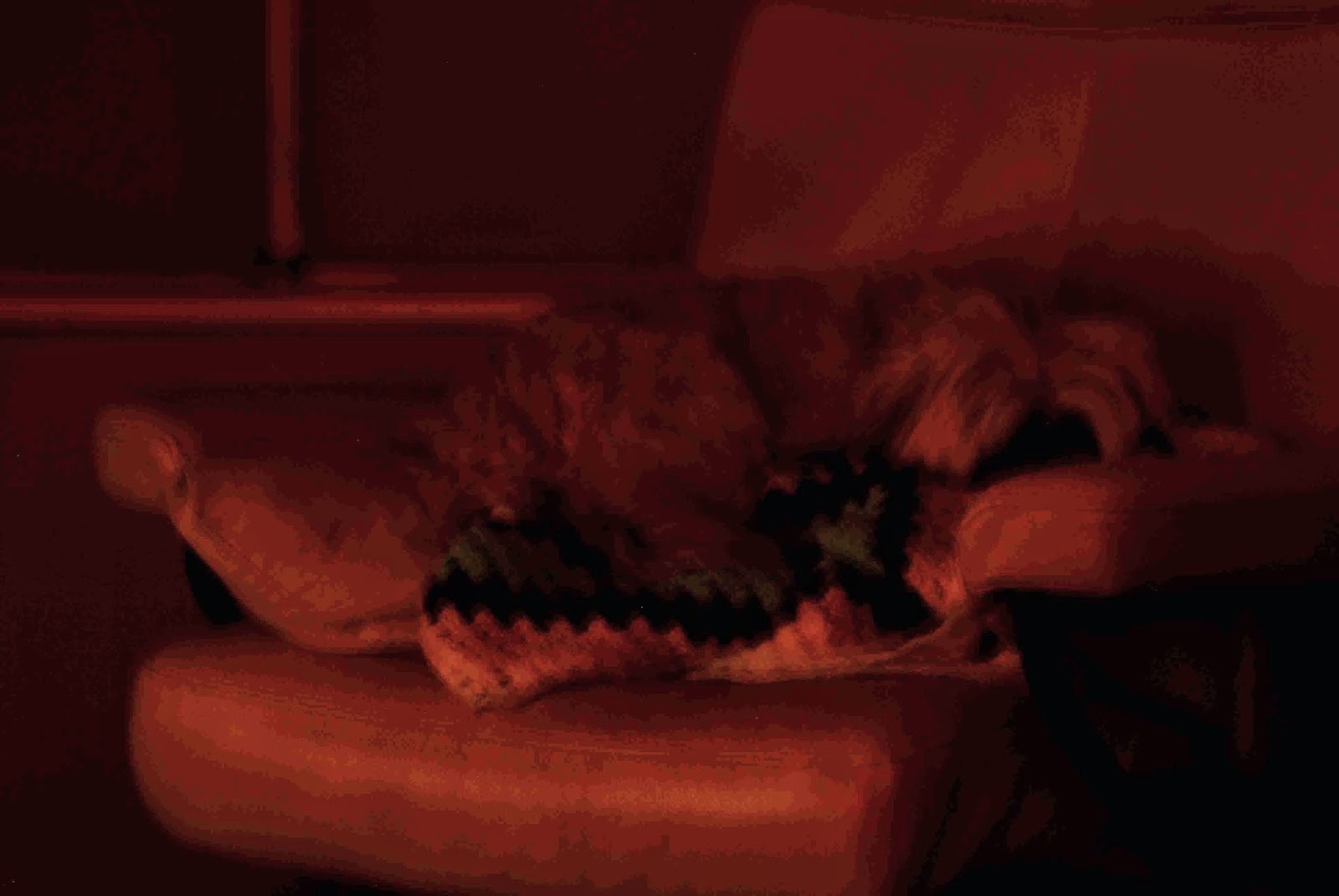 The lighter Naughty Twin can't communicate with me but I'd be surprised if his twin kept anything secret from him and thinking about it he was given a self appointed task to look out for River when I went so to honest anything can happen with him, I'll be keeping my eye on him.

Emma says she feels that I'm there to help her but I don't know if she can see or hear me she didn't really give that much away.

I sensed something about Mogsie tonight so I think he may have some power or something like Emma, I need to get George to help me out with that. Let's hope he's perfected that communication of his.

Sarah keeps on trying to communicate but bless her, nothing!  I hope she continues to try, I'd love a girly chat.

I've not spotted Bella for ages but I know she's been around, always been a bit of a silent worker that one but not a lot passes her by and then there's Chameleon that's been hanging around fronting things out, no idea what he and The New Cat Crew are up to this time but I'm sure that Fox can't be far away either.

Ginger Cat is around but we're all old friends and allies and I feel safer for everyone when he's around, a bit of extra muscle and information.

There's something going on that some or all of us are involved with, some I know, some I'm unsure of and some well who knows what's going on but something really big is and it's all tied in to someone needing help and let's not forget Catkind perils which I'm sure are linked somehow to The Queen of Catkind!