It's Time To Let This Cat Out Of The Bag 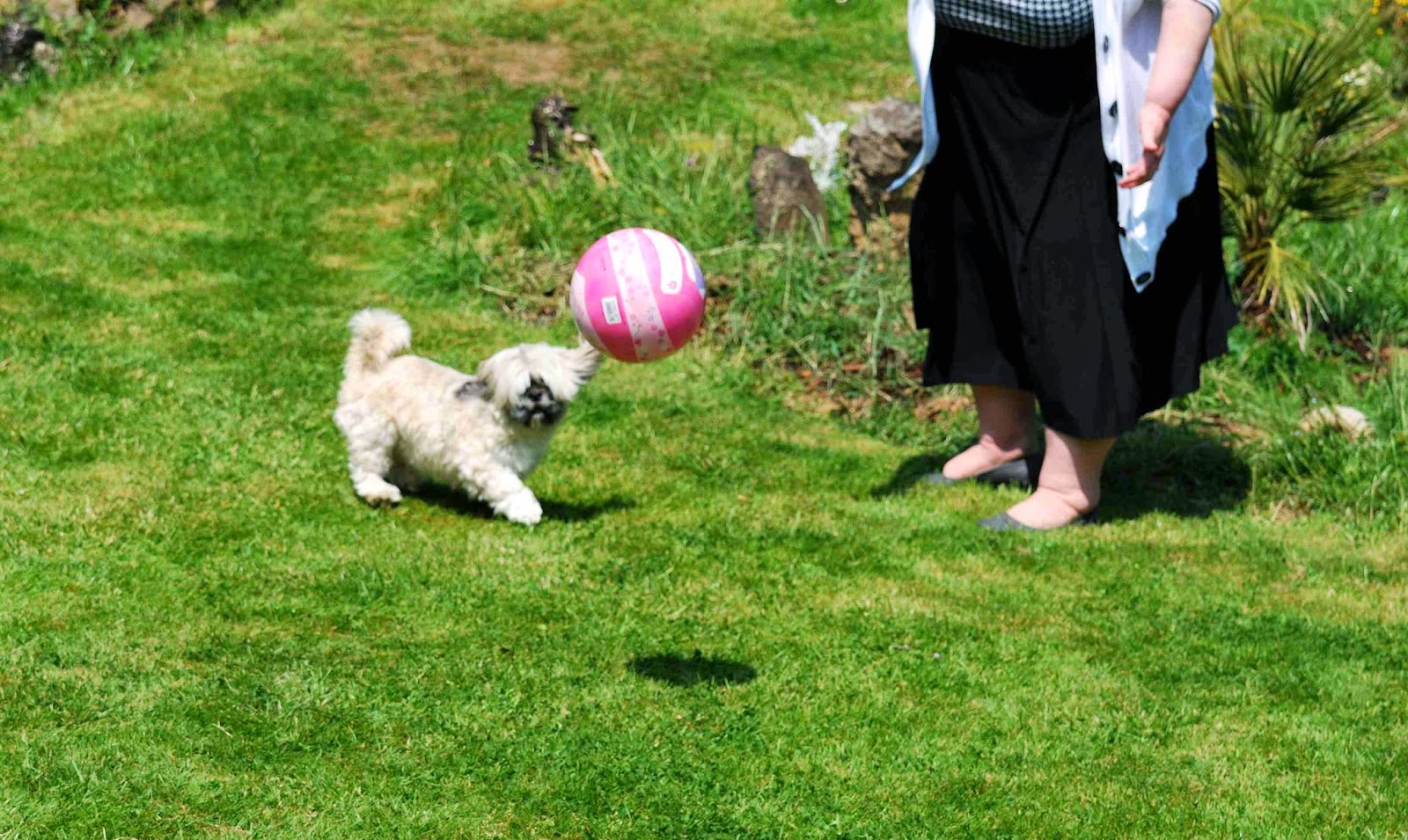 I am feeling spoilt today the Daddymummy has just turned up, it's almost as if everyone has known I've been away and has come to down to see me, well that's what I'm telling myself I know she hasn't really, they don't even know that I came back from the other side but it's lovely she's here so always used to spoil me so much with kisses and Dreamies. 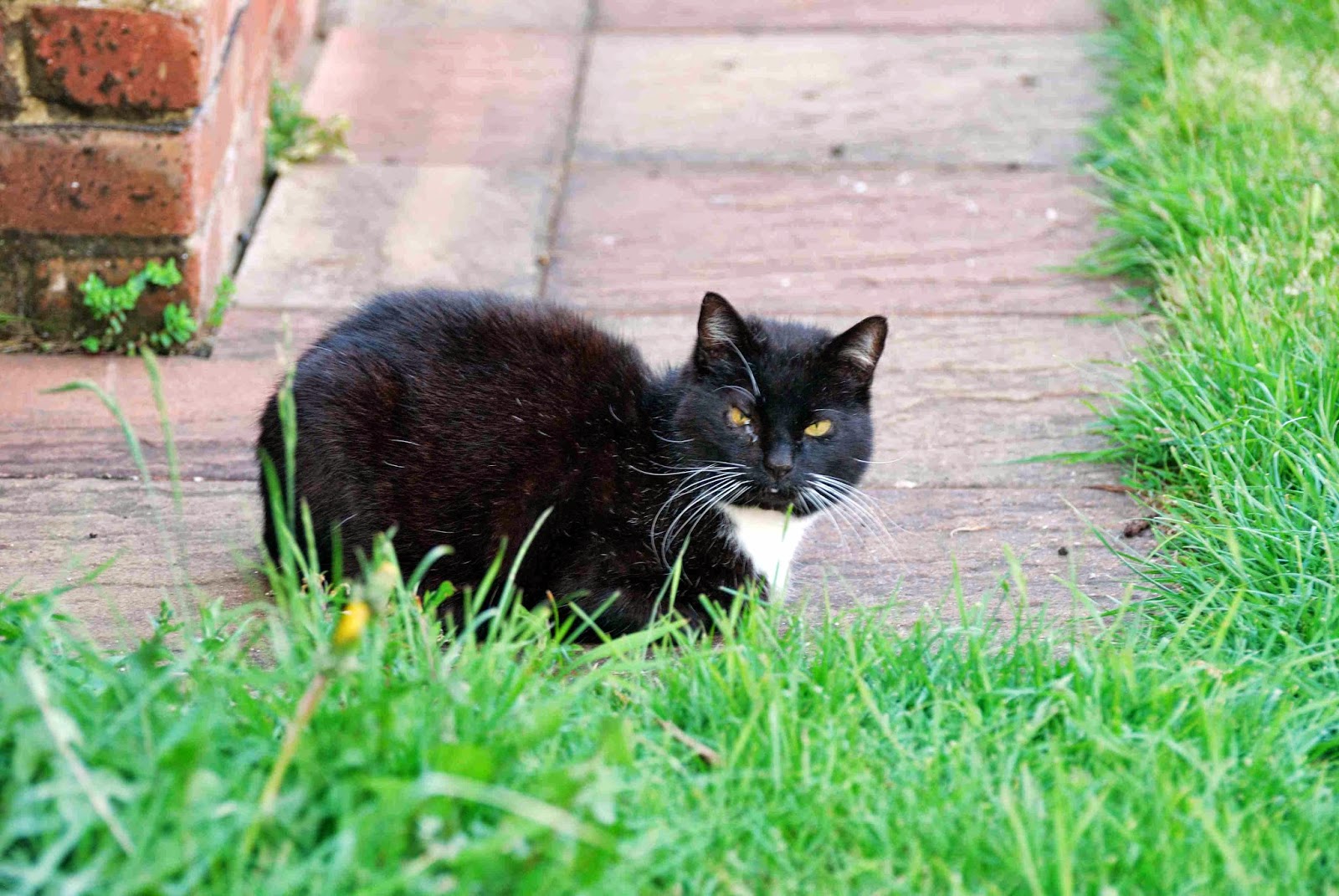 After a while I decided to let them be and go out and see if I could see if George was around. Settling in the front window I almost jumped out of my skin when he called up, he was already there waiting for me.
I asked him how he was feeling now and he said so much better after that sleep, he'd been out of it for nearly 20 hours, long enough to fully recharge his batteries.

I asked him if he was ready to fill me in yet but he said he had some things to do first and first on this list was calling a cat council meeting. He wanted to pre-warn me, it was time to let everyone in on what had been going on and that he was going to tell everyone that I was back as well. 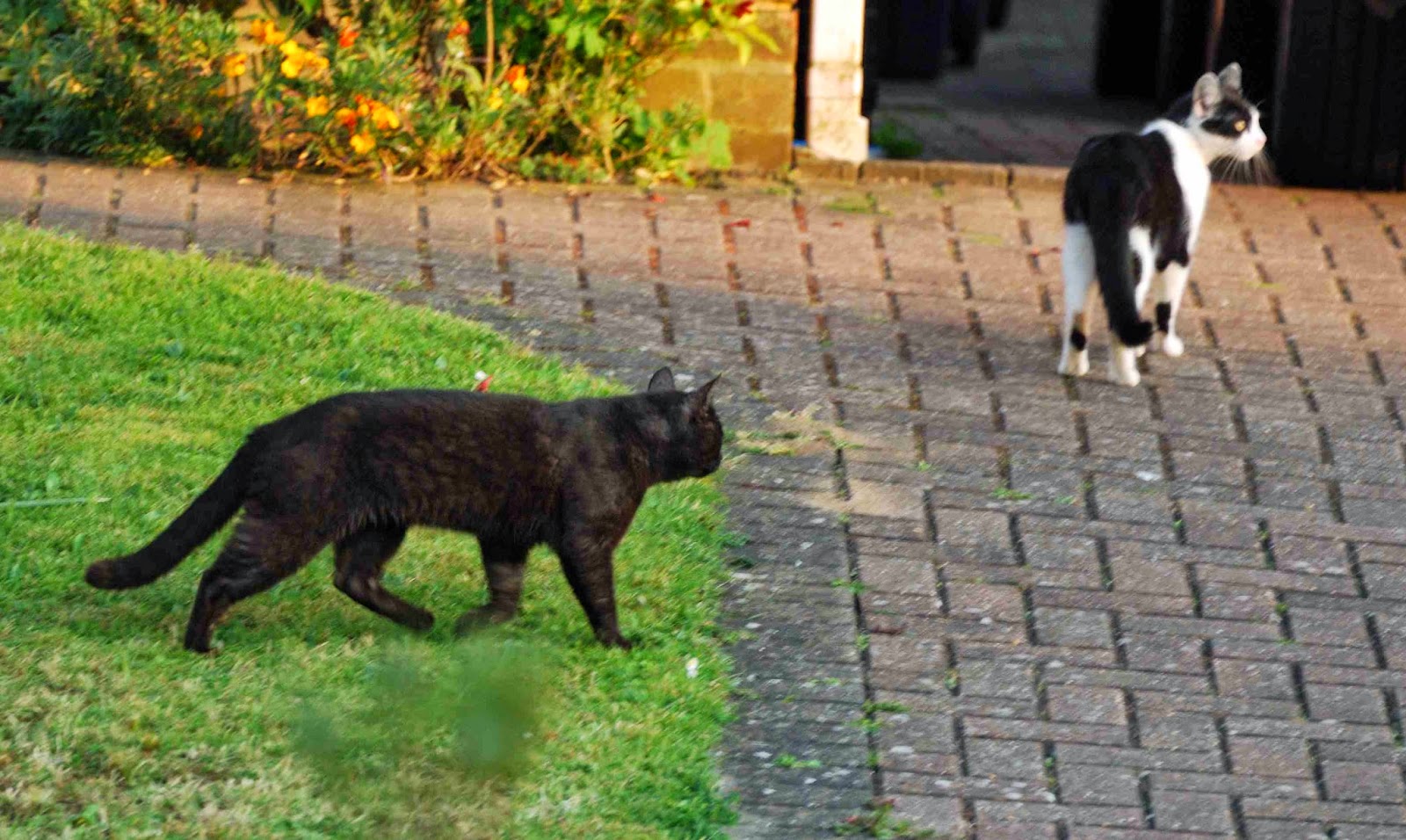 Well I guess it is time, it's been months and at least it will put an end to all the rumours that must be going around.
George said he'd come over later on and let me know how things went and that I wasn't to worry.

Shortly after I spotted the darker Naughty Twin and Doublay going over to Mogsie and Twizzles, the lighter Naughty Twin was sitting on the garage roof waiting. I'm feeling both excited and also a little nervous at everyone knowing but it's time to let this cat out of the bag. 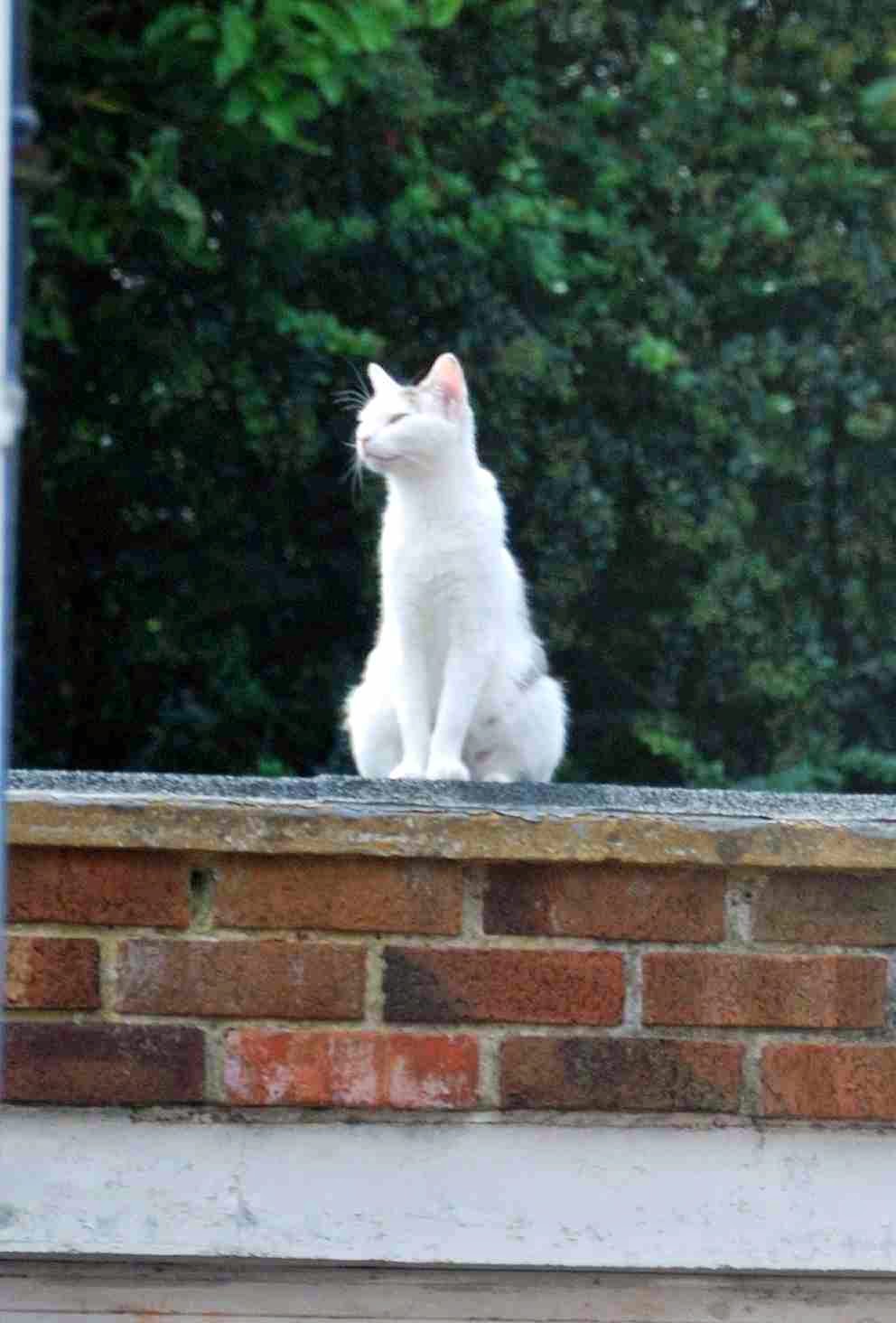