Well I Did It - A Shocked Look All Over His Face

Well I did it.

All day I've been in waiting to catch George but as it always seems to be the case whenever I really need him he;s no where to be seen, although I must admit it has been raining heavily so I'm not too annoyed at him. 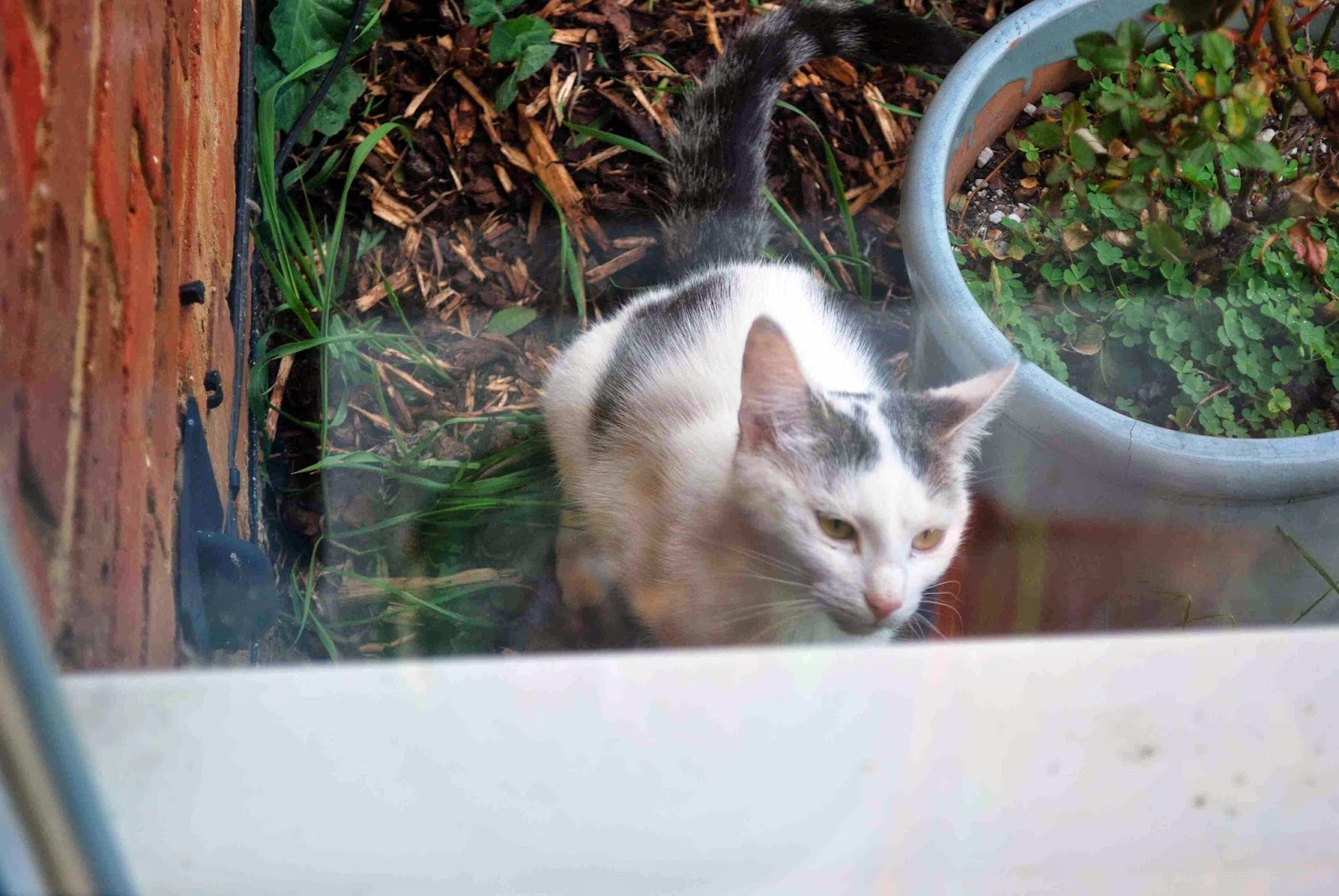 Anyway come 5 this afternoon the rain stopped and out came the lighter Naughty Twin. I'm not sure what she was up to but she was sniffing around by the front window, probably waiting for River to appear to wind her up. I saw my chance, took a deep breath and called out to her.

OK it wasn't that easy with George at first so I tapped on the window. Again nothing. 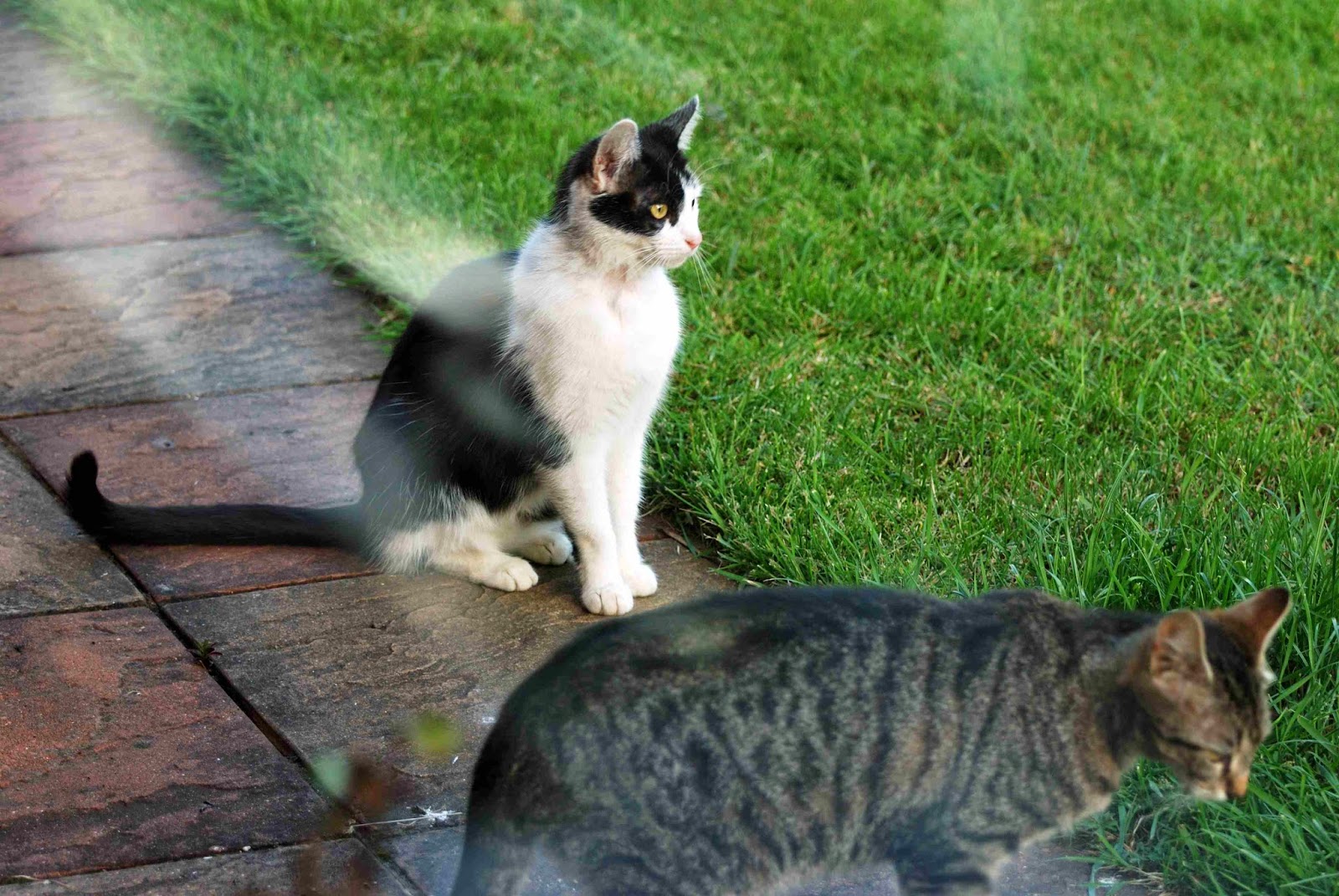 She looked up and the window. Oh this was a good sign so I called out to her again but nothing and she walked off. She must have been waiting for River after all.
Disappointed I was but now that I'd started I wasn't going to give up and when Sarah and the darker Naughty Twin turned up shortly afterwards I did the same again, called out both their names but just like with the lighter Naughty Twin no reaction.

Well I know I can be heard, both Doublay and George could hear me so I guess it's a bit of a numbers game and I would just have to try everyone.

Sarah walked away but the darker Naughty Twin remained. Something told me to try again and I called out his name. He looked up with a shocked look all over his face right in my direction.

I tapped the window and his eyes moved growing ever wider.

I called out his name again and this time he ran off. 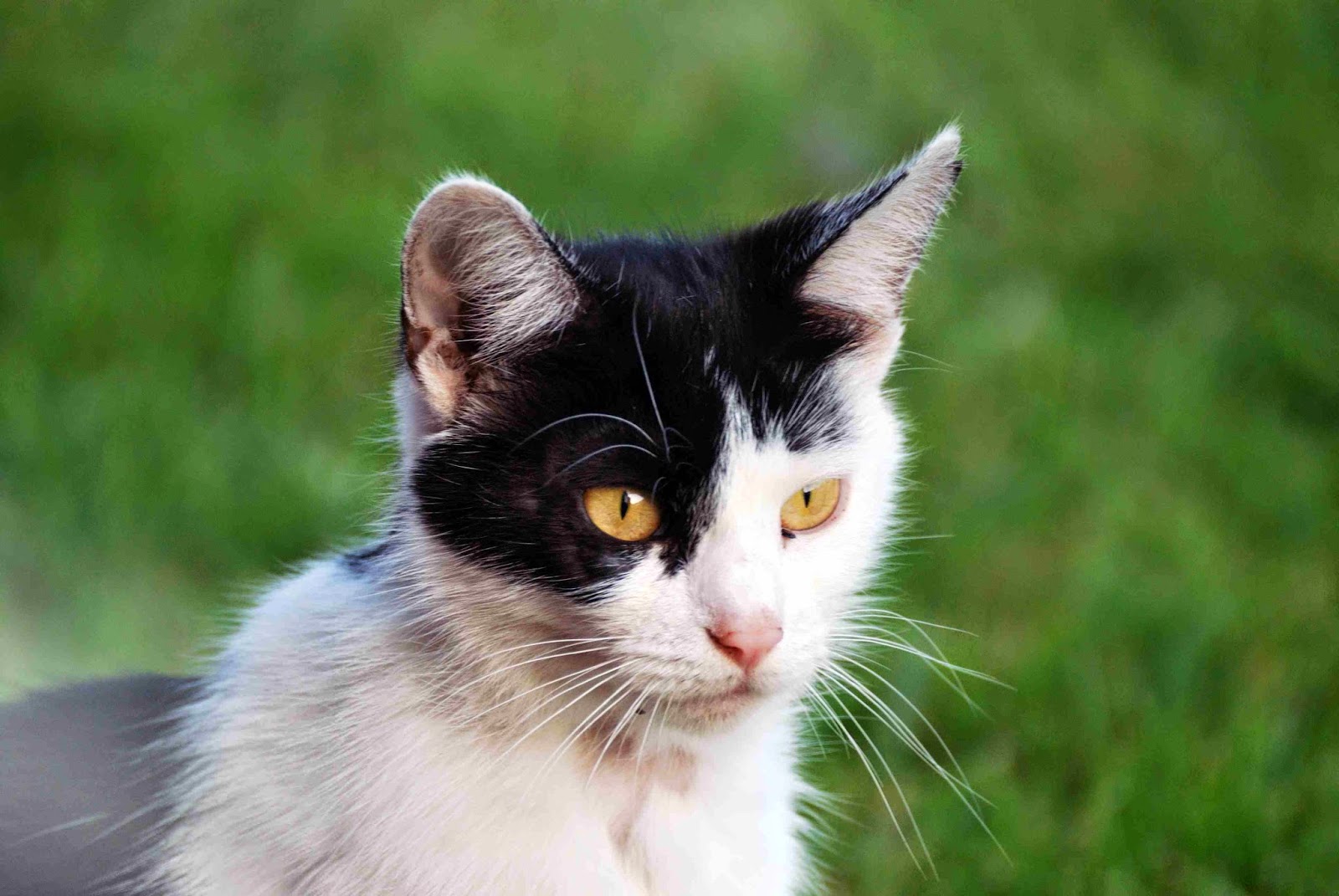