A Trusted Secret Shared Is A Secret Double Cared! 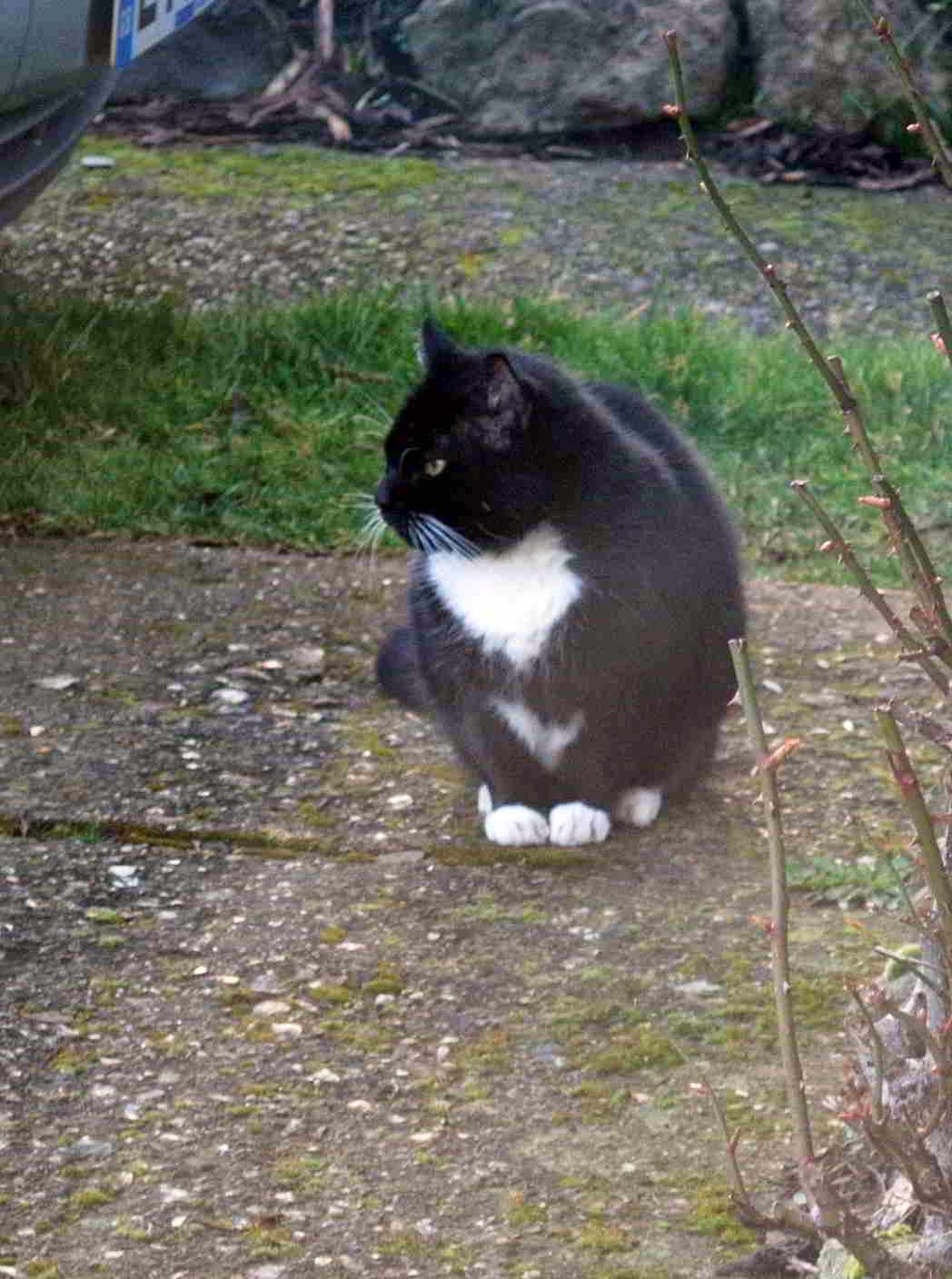 "I did it, I got into the secret room!" I shouted at George through the window this afternoon.

I'd been waiting up in the front window for him to come by, I didn't know he was going to but I was hoping, I wanted to tell him all about it. A trusted secret shared is a secret double cared!

"OK," he said settling down on the pathway a serious face with a quizzical smile on his face, "Talk to me!"

"Well," I sat firmly down on the window ledge, George licked his paw.

"Well, the daddies went out yesterday and took River with them. I had the place to myself, perfect opportunity to break in to the secret room, I've been practising my jumping all week."

I nodded back, we were in agreement!

"It took a couple of attempts." The excitement was coming through in my voice, I was telling a tale.

"But I made it, slam dunk on the top of the door handle, clung on tight, jigged a bit and down it came and I held on as the door swung open, when it opened enough for me to see the light coming through I dropped down and added a nudge to the door and bingo I was in!!"

My smile demonstrated my happiness.

"In I went, no one home, all to myself and then before I'd hardly got all four paws in."

"I instantly recognised the voice and looked up."

"I'm real not a voice in your head, although I bet you questioned it. Most do tra la."

Greego The Pixie smiled down at me.

"What took you so long?"