To Be Avoided At All Costs

I've just had a very interesting conversation with George and it's given me lots to think about.

I was having a sleep on the chair in the window when I heard a soft calling of my name. I thought it I may have been dreaming and ignored it for a while but when it got to the third time I realised someone really was calling my name and got up and there sat right by the front step was George. 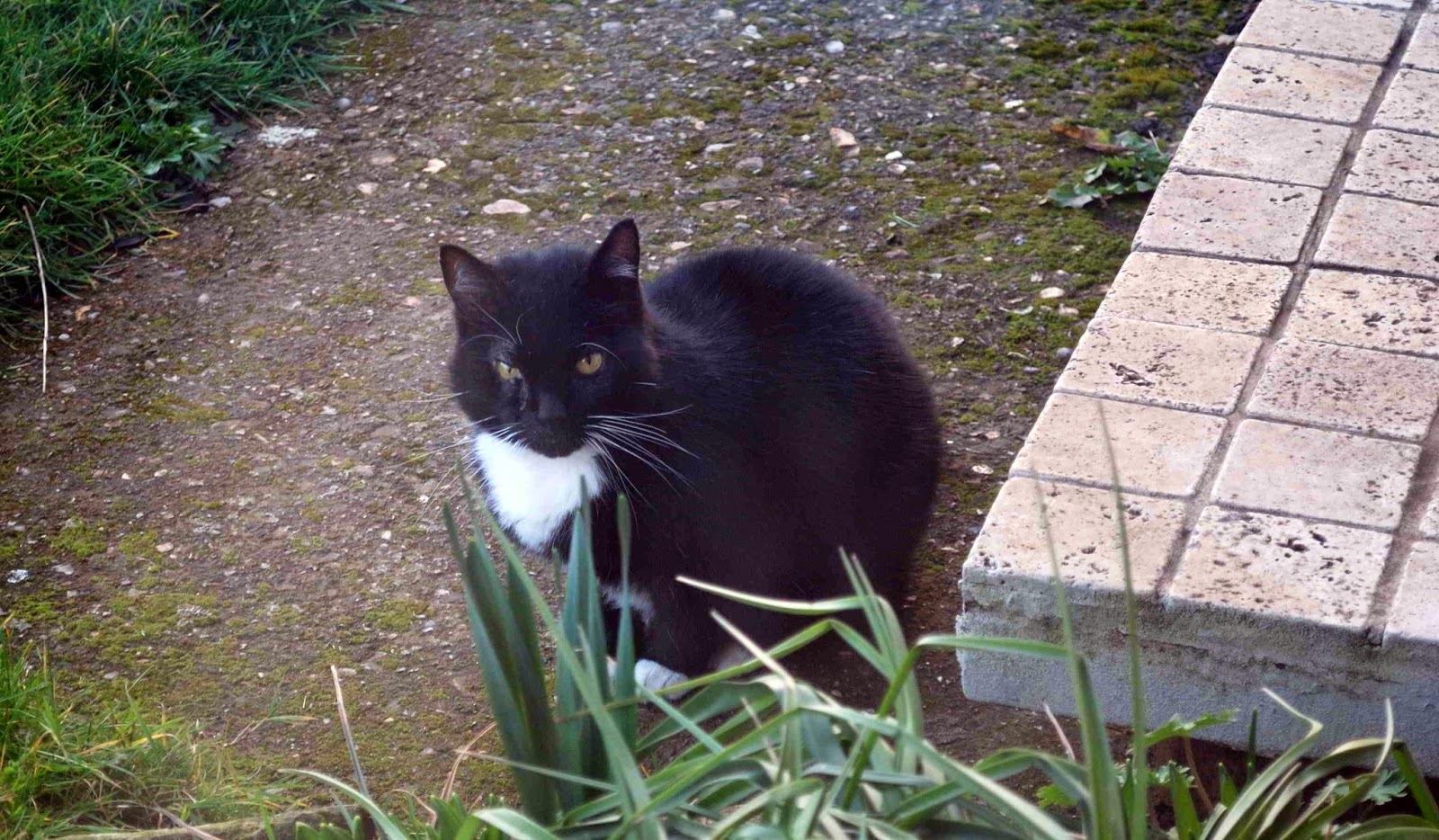 I was really happy to see him, he's not been over for a few weeks and I was beginning to think maybe somehow I'd upset him but he said he had just been busy and that there was nothing for me to be concerned about.

I was so excited to have another cat to talk to that I told him everything that had been going on with my attempts to get into the secret room and how I'd been wanting his help to get the rope before I decided the best way was to open the door with my amazing jumping skills.

He laughed and said of course he would have helped me if I needed his help but why was I so interested in getting into the secret room and I told him all about Greego The Pixie!

It was at this point that I saw the fur on the back of his neck stand up and he shifted his weigh slightly from one side of h is body to the other.
I asked him if everything was OK and for a moment or two he didn't answer then he did;
"Be careful of Pixie's my little friend, some can be very friendly and helpful and some I'm afraid can be tricksters and to be avoided at all costs!"

A shiver went down my back;

"That's the thing, you don't know not until the end of whatever it is they are doing has been done, they can be the best helpers or the worst troublemakers. Be careful and be very, very aware, they can create magic!"
"Oh this has put me in a dilemma." I began "I don't know what to do now."

George looked at me with a very serious face on him.
"It doesn't matter now little one what will be will be, as soon as a Pixie speaks to you you're in the game, whatever game it is they are playing! The minute he called to you BANG you;re in it. You can run, you can hide but you can't escape"

"Oh no," this was terrifying, "Is there nothing I can do?"

George stood and stretched his back leg.

"Oh yes, the game may have begun but the outcome well that's not decided yet. If he's a good Pixie then simply going with the flow will bring a positive outcome if he's a bad Pixie then out play him and you can still win, your not helpless in this at all, you just need to be very aware and very clever." 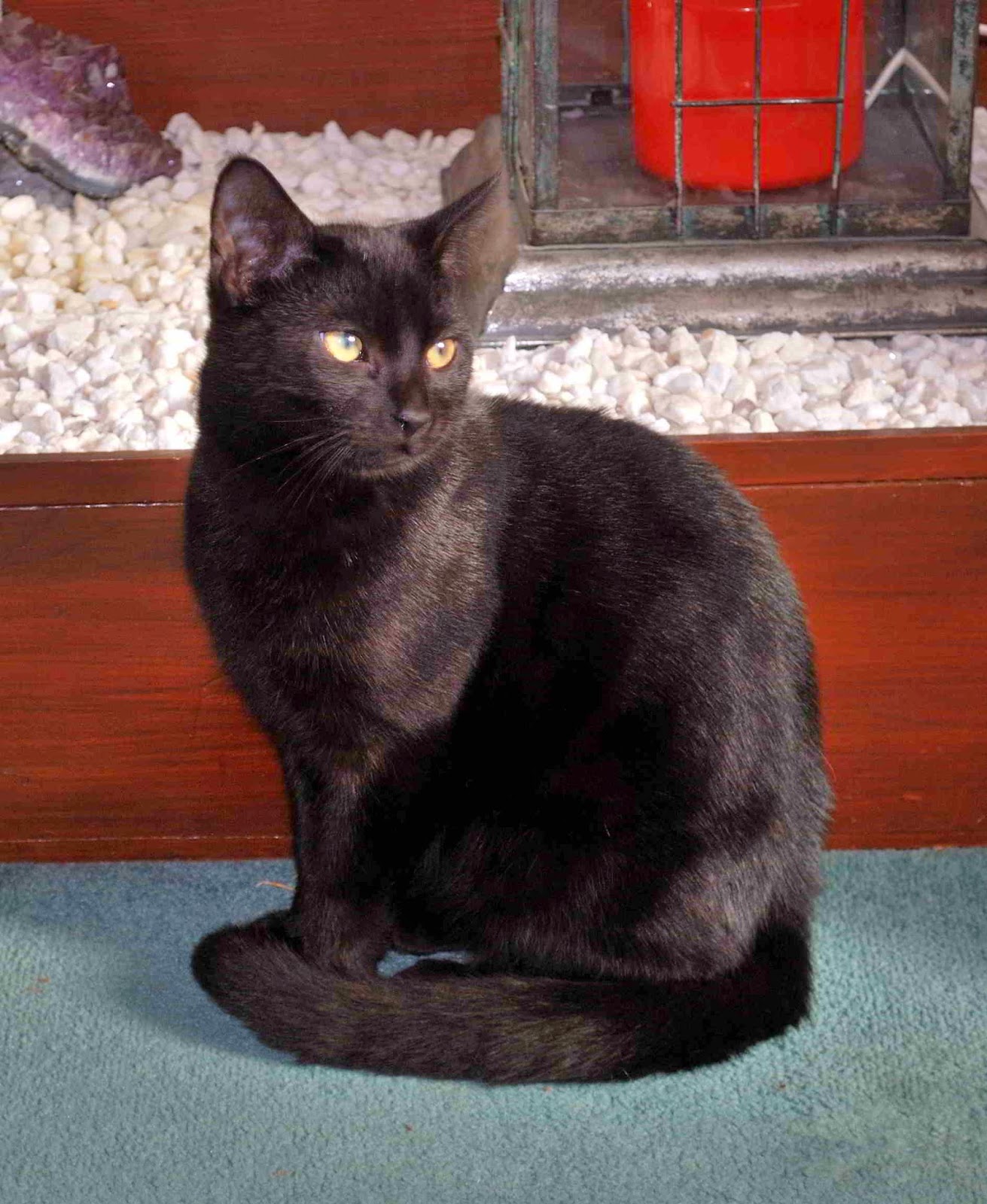