"Pst! PST!" I turned from my cleaning duties on the tale to see if the pstting was aimed at me.

"Pst! Up here." I tried to let my eyes follow the sound, dancing through the air but couldn't see anything.

"UP HERE!" A shout so loud my eyes darted and spotted a Ginger Cat sitting up the Oak Tree at the back of the garden.

"Oi little cat I've got a message for you but I've got to be quick, Chameleon,s around somewhere and this message is just for you."

The Ginger cat's head dropped an inch his eyelids closed a quarter and his head darted left, then right before he spoke;

He had me at pst but I was gripped.

"Listen, there's someone around here that trying to help you and another one that thinks he is but he isn't really and their could be catastrophic circumstances if you are prevented from fulfilling your destiny."

The heckled danced down my spine.

Ginger cat repeated his check that no one was around. 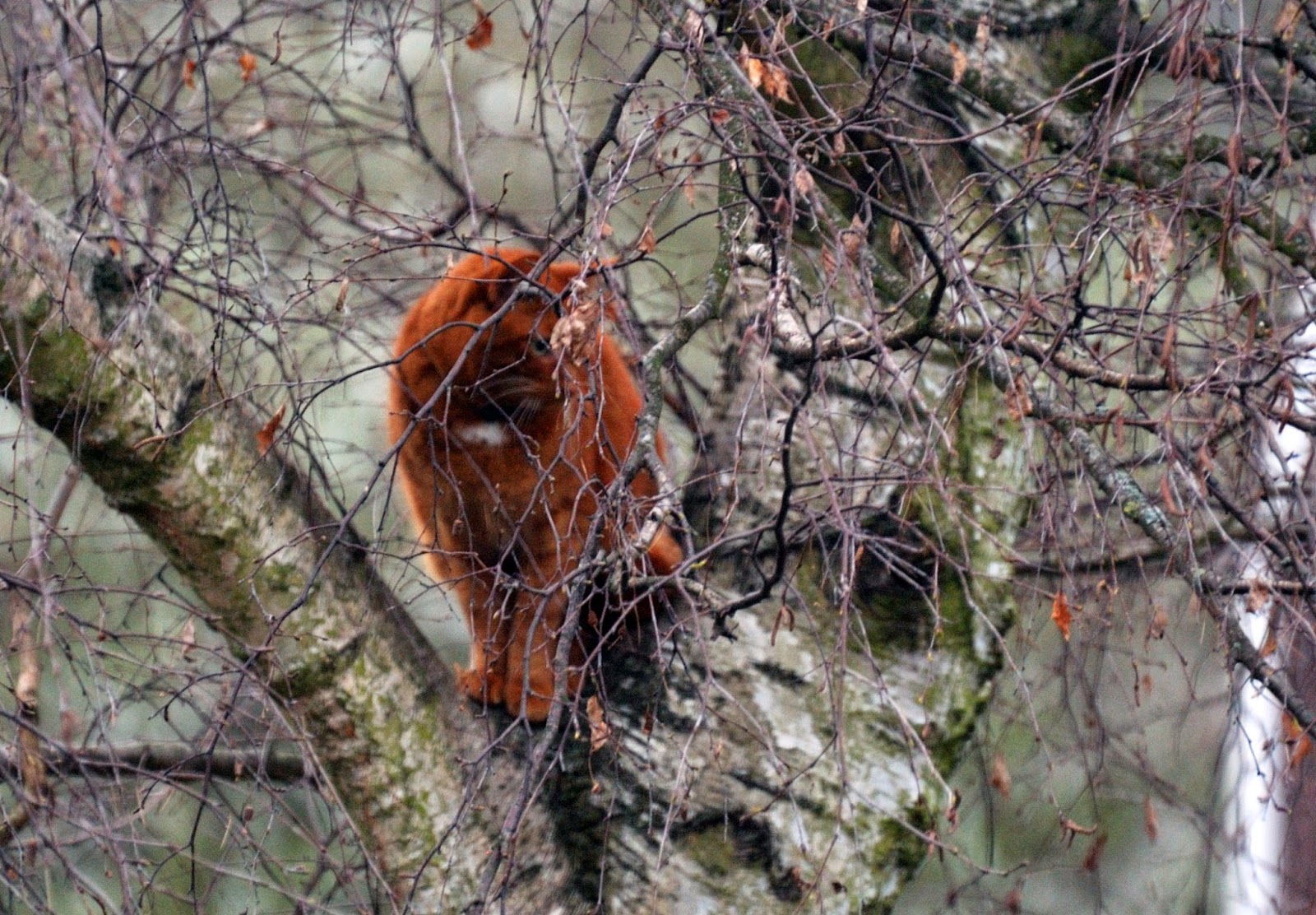 "Look there's bigger things going on around here than I think you've been let into. I can't go into it all now but be careful how you interpret peoples actions and how you let that affect you. Look I've got to go now."

He nodded towards Squirrel Tree, Chameleon was coming out and begin a rapid walk along the back fence.

Ginger cat got prepared to move but looked in my direction. I wasn't moving I didn't want to attract Chameleons attention and lose this conversation with Ginger cat.

"Who? WHO ARE YOU TALKING ABOUT?" I mouthed as loudly as I could without making any sound.

"Mogsie, George & Destiny!" With that he was off.

What could he mean? Then it suddenly struck me as I looked at the tree that Ginger Cat had been hiding in just seconds before.

Greego's words flew through my mind and my blood ran cold.

I needed to get out there and get Greego's missing thing. If Greego really did have psychic powers then I was going to need his help and I needed some bargaining power. 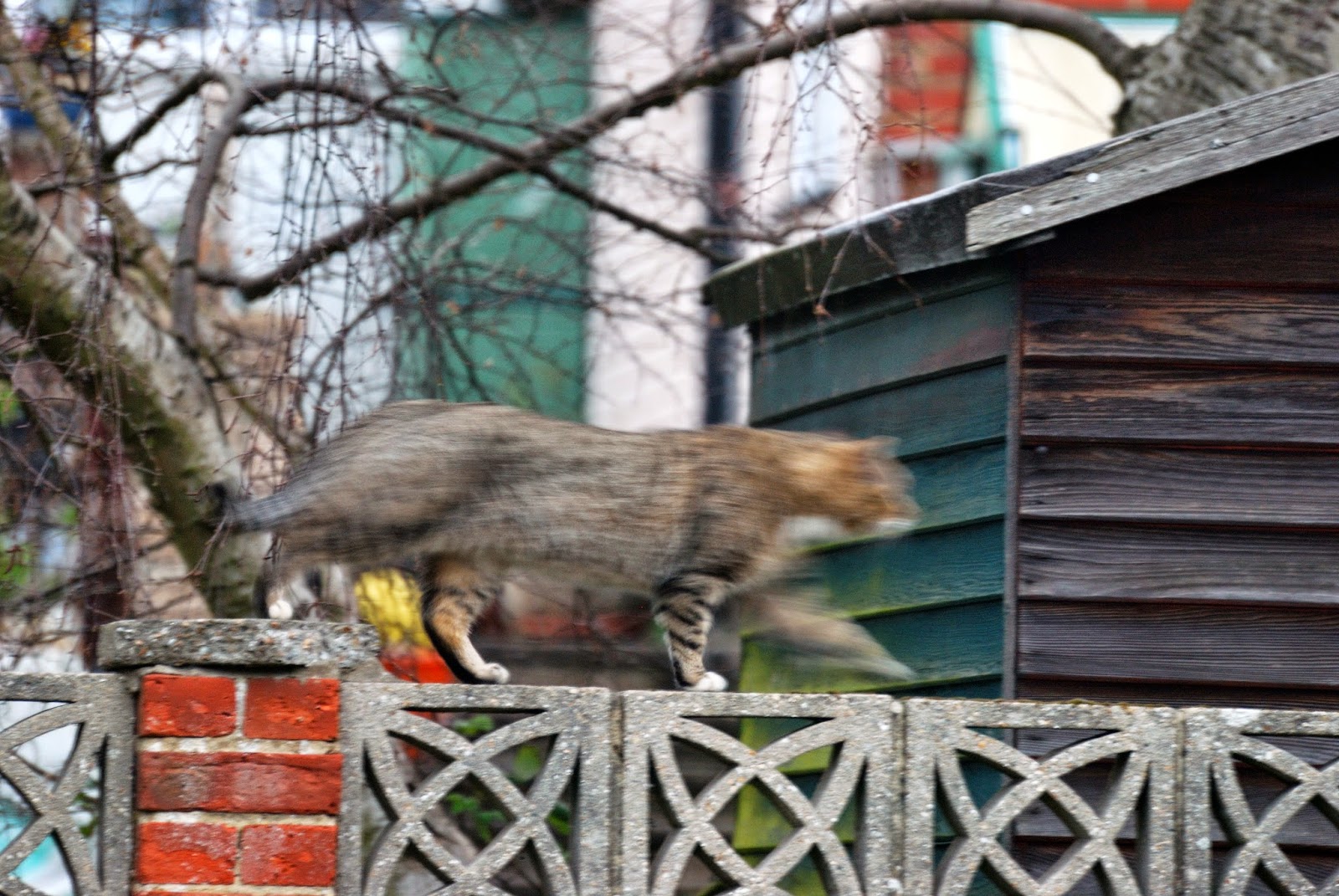