Yeahhhh George popped by and told me some very interesting news.

I've been waiting for him to come over so I could tell him about my progress going out into the back garden, as well as ask him if he knew this Ginger Cat and to tell him everything that he said.

In my excitement I forgot to tell him that 'd made it half way up the back garden this afternoon, twice, and dived straight in to tell him everything that Ginger Cat said.

He looked deep in thought as I told him about our conversation, he was listening very intently and when I was finished he spoke.

He said that Ginger Cat was an old friend of Catworld and that they'd fought on the same side before so he was someone who had proved his trust.

I asked him what he made of what Ginger Cat had said about Mogsie, him and Destiny, that part stumped him for a while then he nodded to himself.

"Maybe this is something of an explanation about the way that Mogsie has been with you, avoiding you." He then paused.

"The thing is David, something he said does bother me and now I'm all confused."

"What bit?" I stepped forward closer to the open window.

"Well I'm trying to help you, maybe I'm not supposed to?" George looked sad and blinked back an eye weep.

I was suddenly panicked in case George was no longer going to be my friend.

George must have seen the anxiety in my face. "Don't worry little one, I think the only thing to do is for me to go and visit Ginger Cat, I know where he lives. Yes that will do it, clear this all up once and for all."

With that he got up, smiled and started on his way down the road, he must be off there straight away, in the meantime I'm going to attempt an early evening walk in the garden, see what it's like out there when it's getting dark. 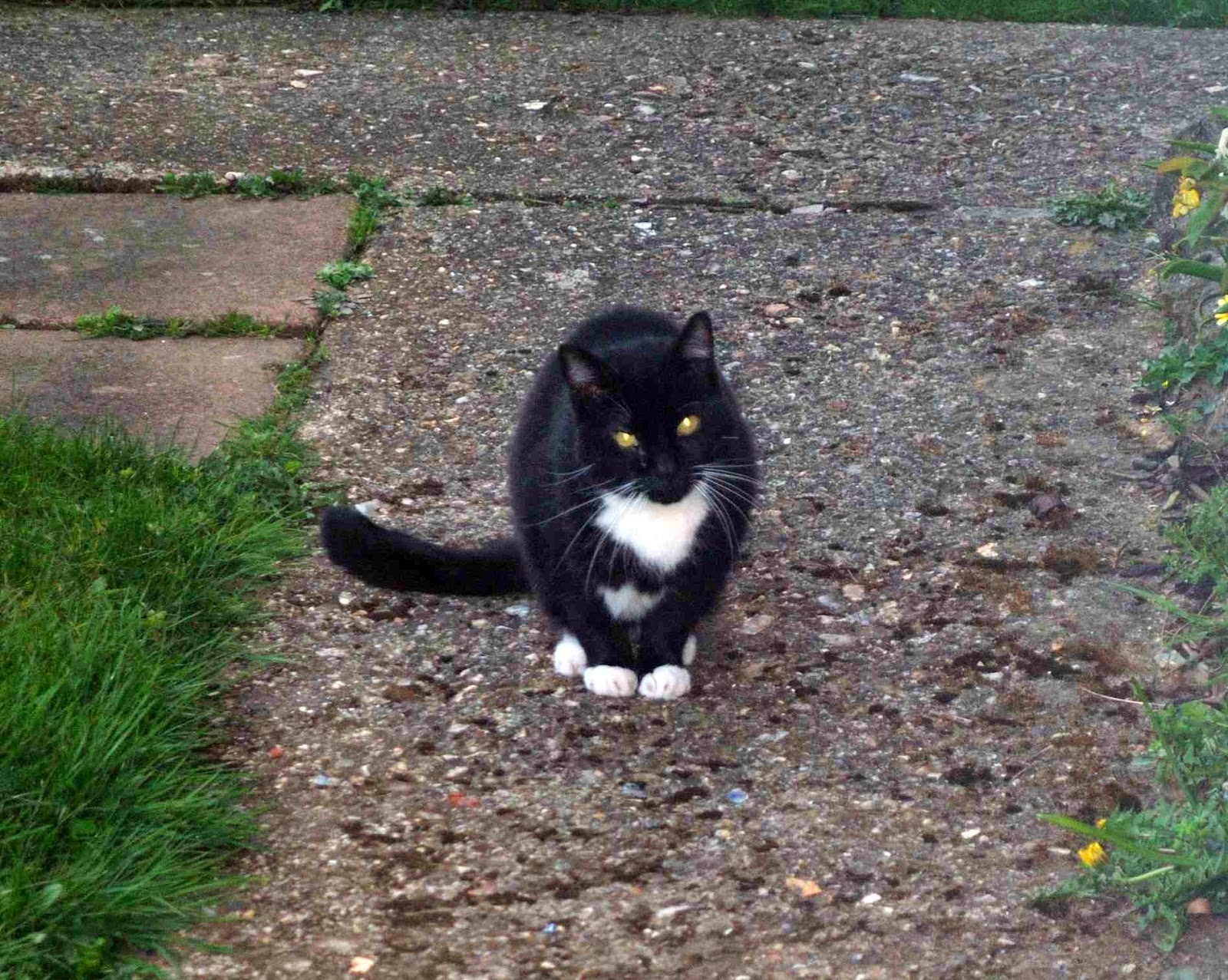