Of Course, I'm A Witches Familiar 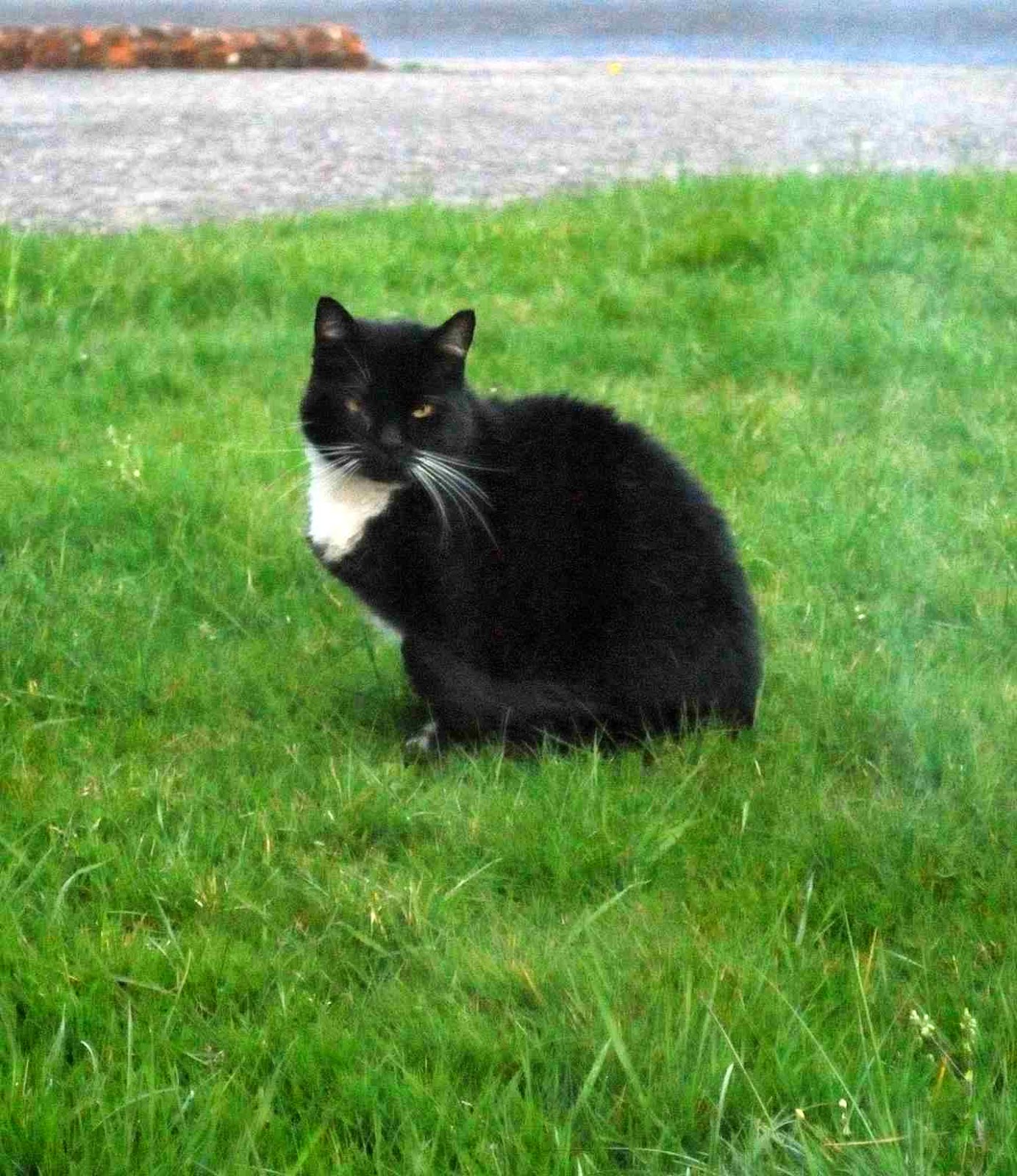 Boy it's hot today, I've never known it be so sticky but then again I'm not even a year old yet. Poor old River just can't seem to get herself settled, luckily I've got shorter hair so not so stuffy for me although I've been keeping out of the sun, or I should say I was keeping out of the sun until I heard George calling me.

I was surprised he was out in such heat but he said it didn't bother him much, he just wanted to see how I was doing and to let me know there was still no news on Ginger Cat, still missing.

I was so excited to share my news about going outside and feeling so comfortable doing it at night.

"What?" I asked there was something in his smile, it was what is called a rye smile.

"Of course you prefer the night time."

"Why of course?" I didn't understand.

Ah! Now it makes sense why I have such trouble sleeping at night but can snooze the day away, why didn't I put two and two together before? 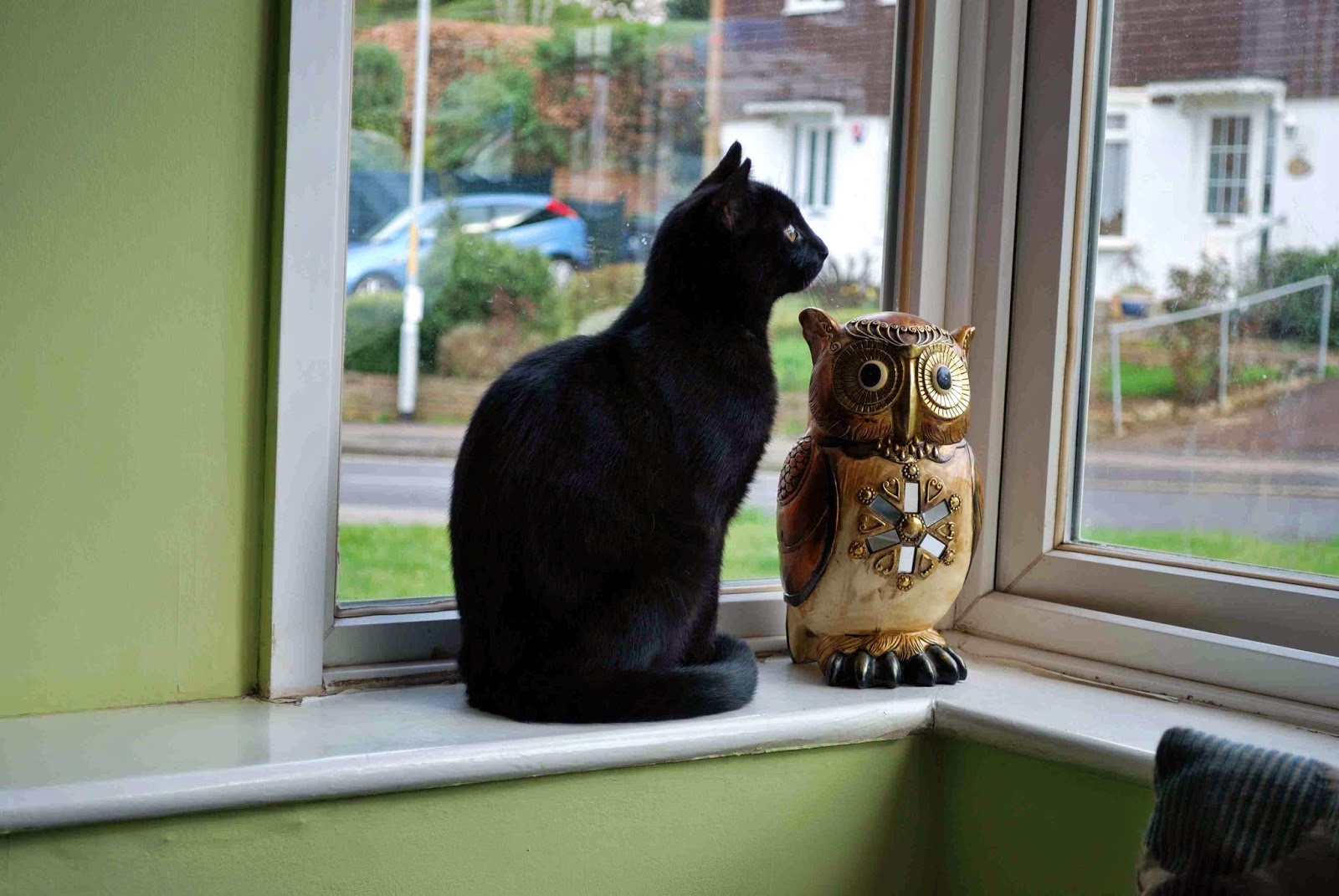