In The Dark All On My Own

I did it, I did it I went outside all on my own twice!

Right let me go back to the beginning last night. It was late and River was feeling rather errrr energetic and I decided enough was enough as  much as I love her it's been pretty constant this past few days and I needed some alone time, the back door flap was open and out I went. True River followed me but as it was late and she started to bark Daddy came running out and ushered her back in quick smart, the thing was he didn't spot me and I was left standing in the middle of the garden in the dark all on my own.

I wasn't sure what to do at first, should I run and knock on the door flap? That was my first thought but then I suddenly realised I felt fine. It was dark, I was outside all on my own and I wasn't feeling the slightest bit afraid.

I ventured up the back to the Peace Garden, I felt a bit strange, it's a Peace Garden but I felt a bit weird up here so I went back towards the house and then I realised I could get into the garage. It's not a place I've been into before although I have sniffed outside on the rare occasions I have been out.

It's fascinating in the garage, quiet tidy and full of lots of wood and different smells, I spent ages wandering around getting my bearings and then I heard Daddy come outside shaking my food box. Usually I would have gone running at that sound but this was too exciting and I decided to stay exactly where I was. I could hear him calling out that he was going to leave the door flap unlocked so I could come in when I wanted.

I fund a blanket in the corner and settled down for a little rest and I must have fallen asleep because the next thing I remember was some birds singing and there was the slightest hint f daylight on the horizon.

For a second I panicked, I'd been out all night and went running quickly to the back door and true to his word Daddy had left the flap open.

I ran in and ran straight upstairs just in time to see Daddy coming out of the bathroom. He was very pleased to see me and bent down and gave me a great big stroke.

"Night cat are you." He said as he went back into the bedroom, "Glad you're in safe."

Yes so was I but I couldn't get back to sleep, I was too pumped with myself, I felt rather grown up.

Well that was last night and I spent most of today asleep under the sofa, my favourite place but as dark started blanketing us all again I went to the back door and checked the flap was unlocked. Yes it was and once again I was out in the garden in the dark, exhilarating.

I guess it's true what Daddy says, I'm a Night Cat! Right next move, find a wood and see if I can locate this thing Greego has lost. 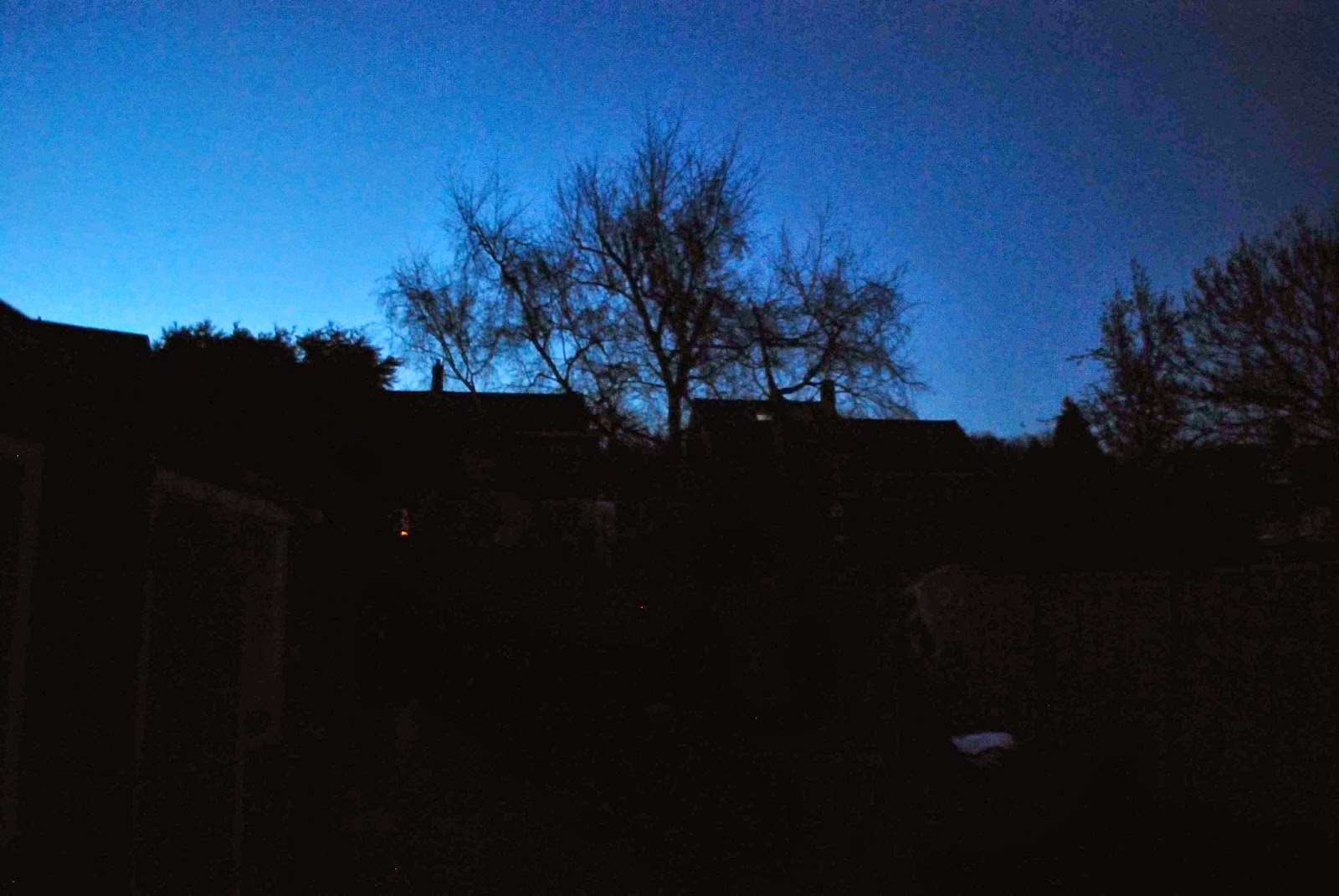