He's Dropped Off The Edge Of The World 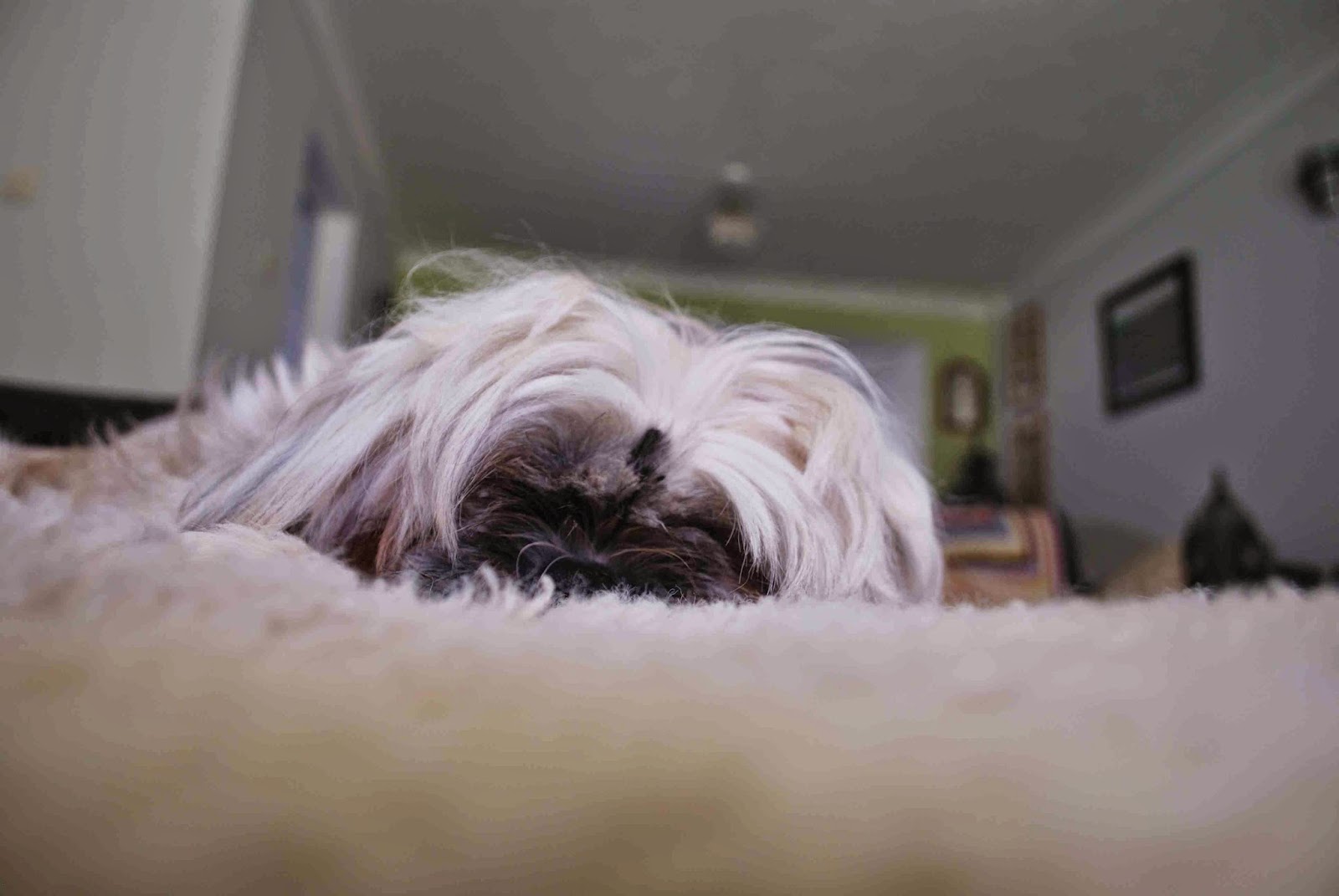 I've been keeping out of the way, I'm feeling a little guilt encouraging River to chase me around the house, she's only gone and strained her foot a little bit and been confined to bed rest for the rest of the day.
It didn't stop me from running downstairs and into the front window when George called up to me though, I was eager to hear what he had to say.

I couldn't believe what I was hearing and asked him to explain himself.

"Ginger Cat, he's gone missing. I went over to his land, up the back, it's not too far away but he wasn't where he usually was. I asked around and no one had seen him so I went on a little exploration to see if I could find him or if anyone else from the bottom of the road had seen him around but nothing, that's why I've been gone so long.  It's like he's dropped of the edge of the world." 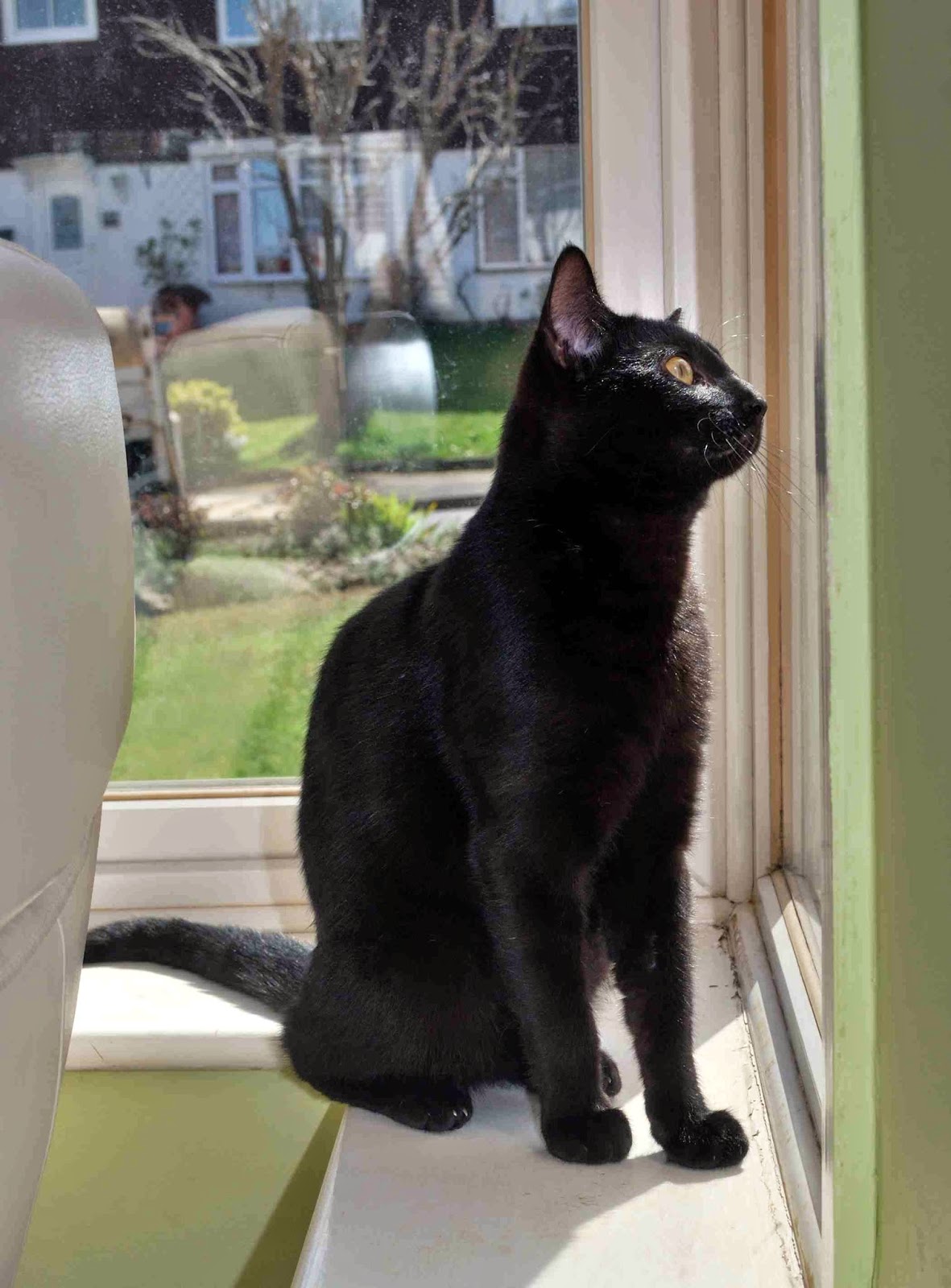 Cats and Dogs - Another Side
www.riverssong.net/2015/04/this-bed-rest-thing.html