Coming Out To Play? 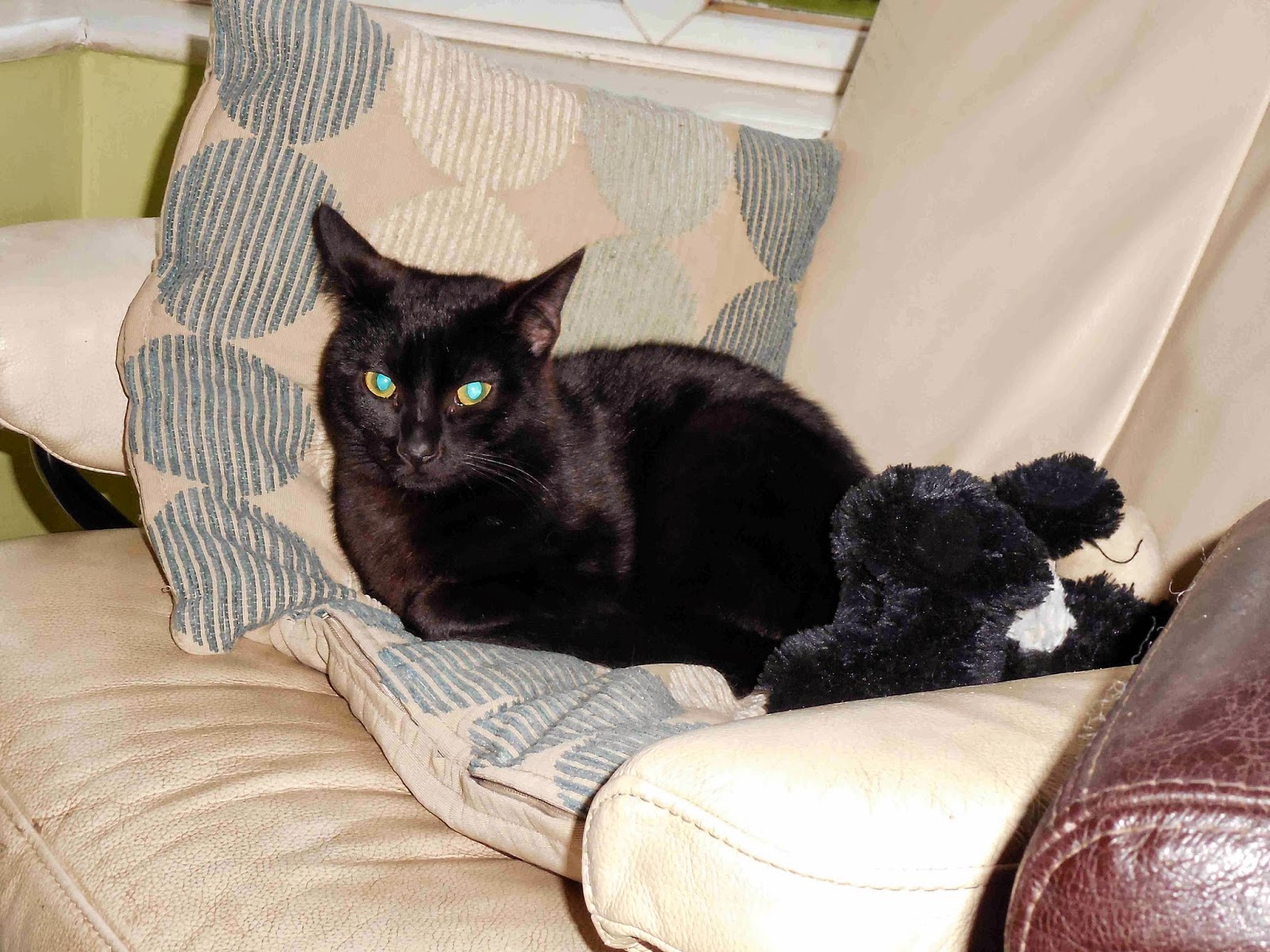 It's Wednesday so therefore it's cooked Salmon for tea tonight, one of my favourites and afterwards I always like to have a little rest in the chair in the window, let my food digest while I have a watch of the outside world.
Tonight I was lucky to have a visitor George. 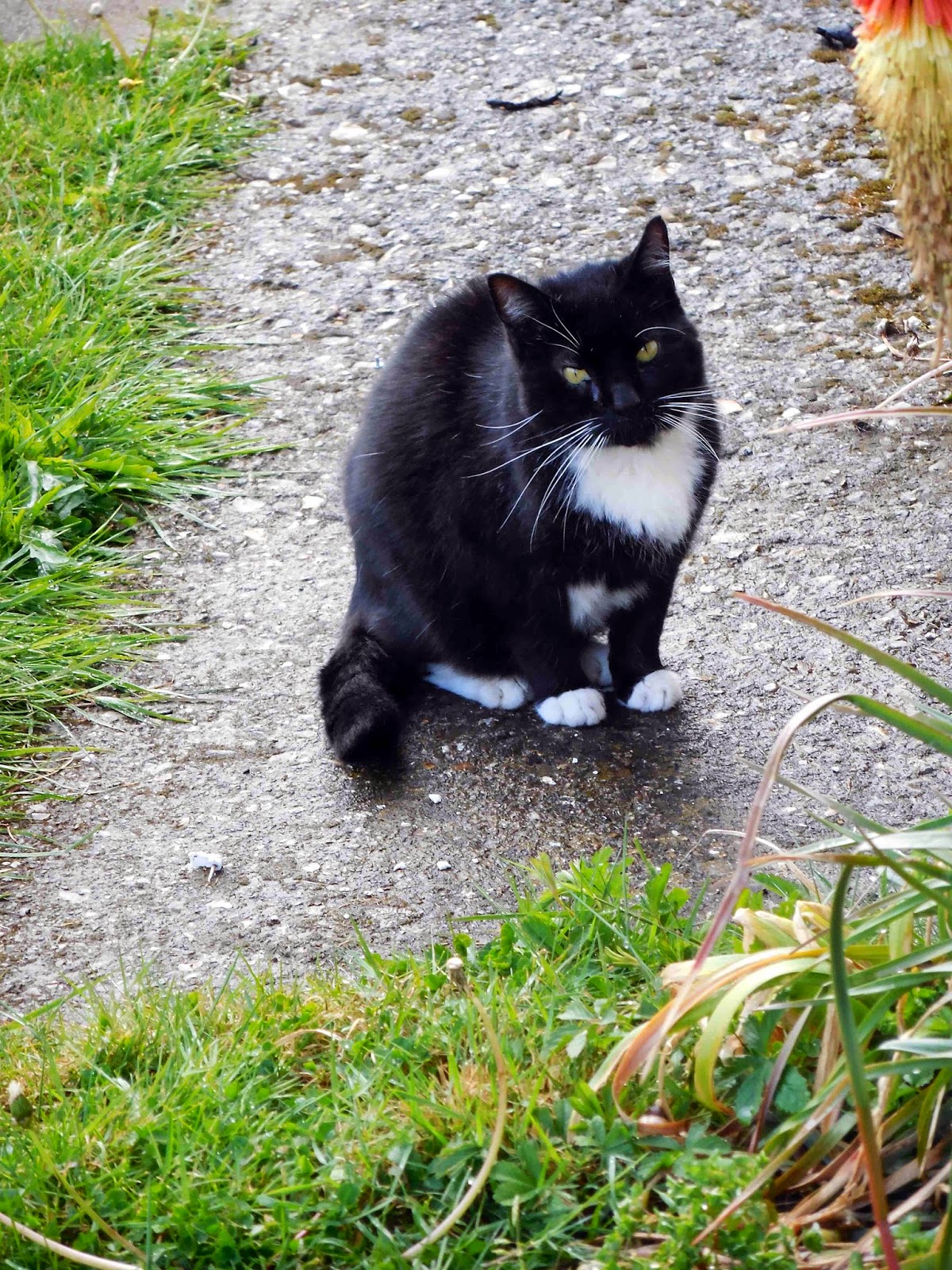 I was glad I'd been wanting to speak to him about Ginger Cat. He said he'd caught up with him but Ginger Cat was keeping very quiet as to where he had been and what he'd been up to and why he'd disappeared so quickly.
I asked him if he asked him what he'd meant by his comments about one who thinks he's trying to help but isn't. George said Ginger Cat just put his head down and reiterated that he wasn't going to speak about it, it was personal business and as such he'd hope George understood and they could remain friends.

George said Ginger Cat had always been a friend to Catworld and if he was keeping something to himself he wasn't go to pry any further but he wasn't going forget about it all together, just bid his time.

Oh well fair enough, George must know what he's doing so I'll leave it to him although it does still bug me.

George then nodded over the road to where Chameleon was sniffing around,

As much as it would have been lovely to play out the front with George and to get to know Chameleon properly but as I'd said Salmon for tea, and it does make me rather sleepy. 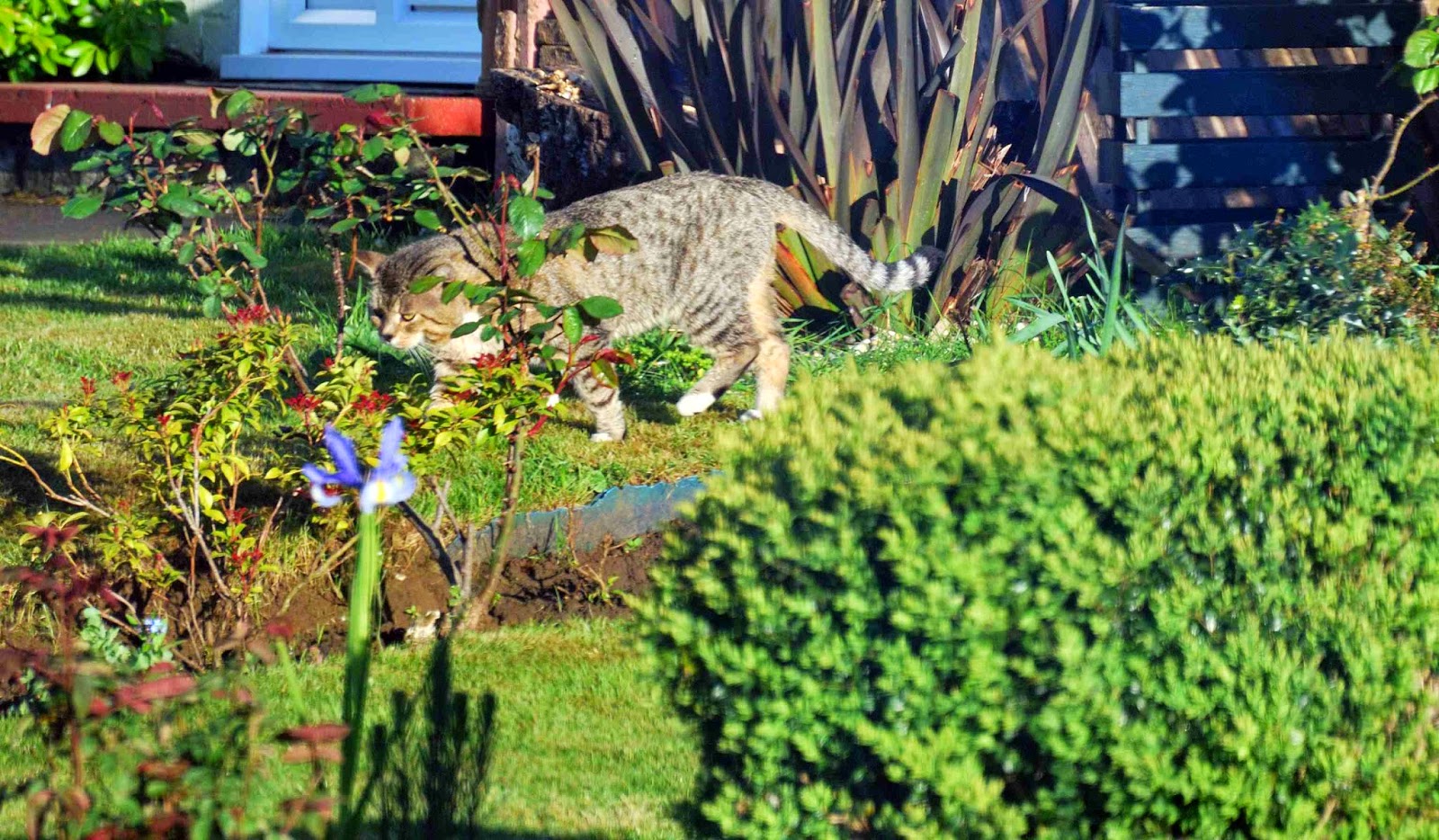