I Have The World To Explore

So the back door door is unlocked and River's been going in and out of it all day. Fabulous the freedom it brings, but as much as I know I can now go outside something seems to be stopping me.

I've ventured out a few times before but always under the watchful eye of Daddy, it's a big world out there and it makes me kinda nervous especially as I now have a task to complete as well, it's all a bit much to take in.

Not only do I have the world to explore I also have a wood to locate and something lost to find but I have no clue as to where to begin, no clues as to which wood and not a scooby as to what's lost.

I've thought about going back to ask Greego for some more information but I guess he would have told me if there was anything more to tell, it appears it's all down to me now and as much as I'm excited by it all, it's also a little overwhelming.

I think I'll stay indoors today, build up some strength first. Yes that's what I'll do and tomorrow, tomorrow I'll venture out. 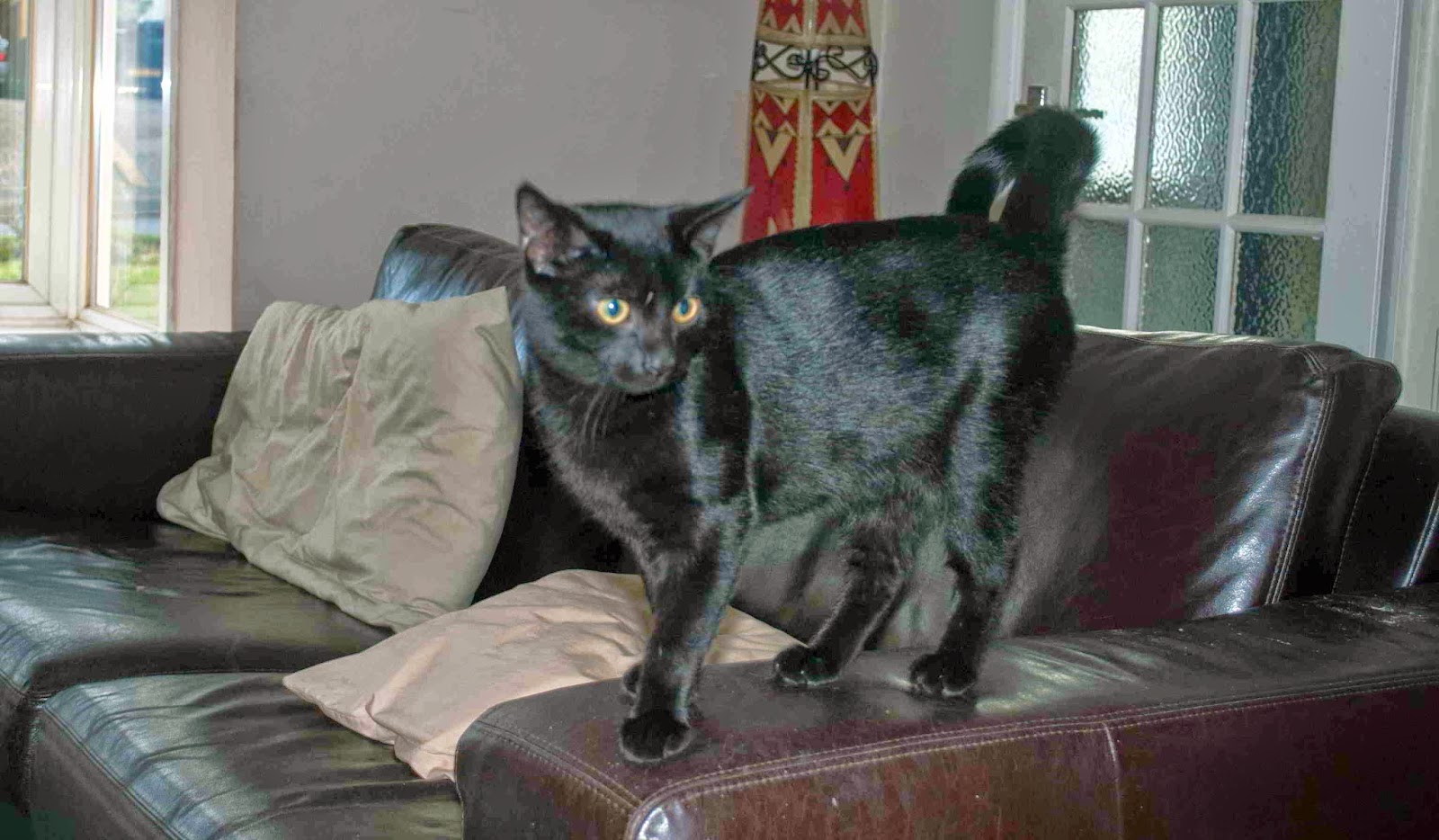