Something Is Going On

Something is going on in Catworld, my catty powers are telling me so.
The rain has eased off a little and I was up in the window watching the birds come out and fly from rooftop to rooftop chatting away not paying much attention to what was going on in the street. Mistake number 1, always remain alert as if from nowhere that cat called Chameleon that I've heard my Daddies chatting about suddenly appeared at Mogsies.

Mogsie was still sitting under the car and I wouldn't have usually thought much of it but I could see they were talking but for some reason they weren't looking at each other, that's when my catty powers kicked in, it wasn't normal behaviour.

After a couple of minutes Chameleon got up and started to walk away. 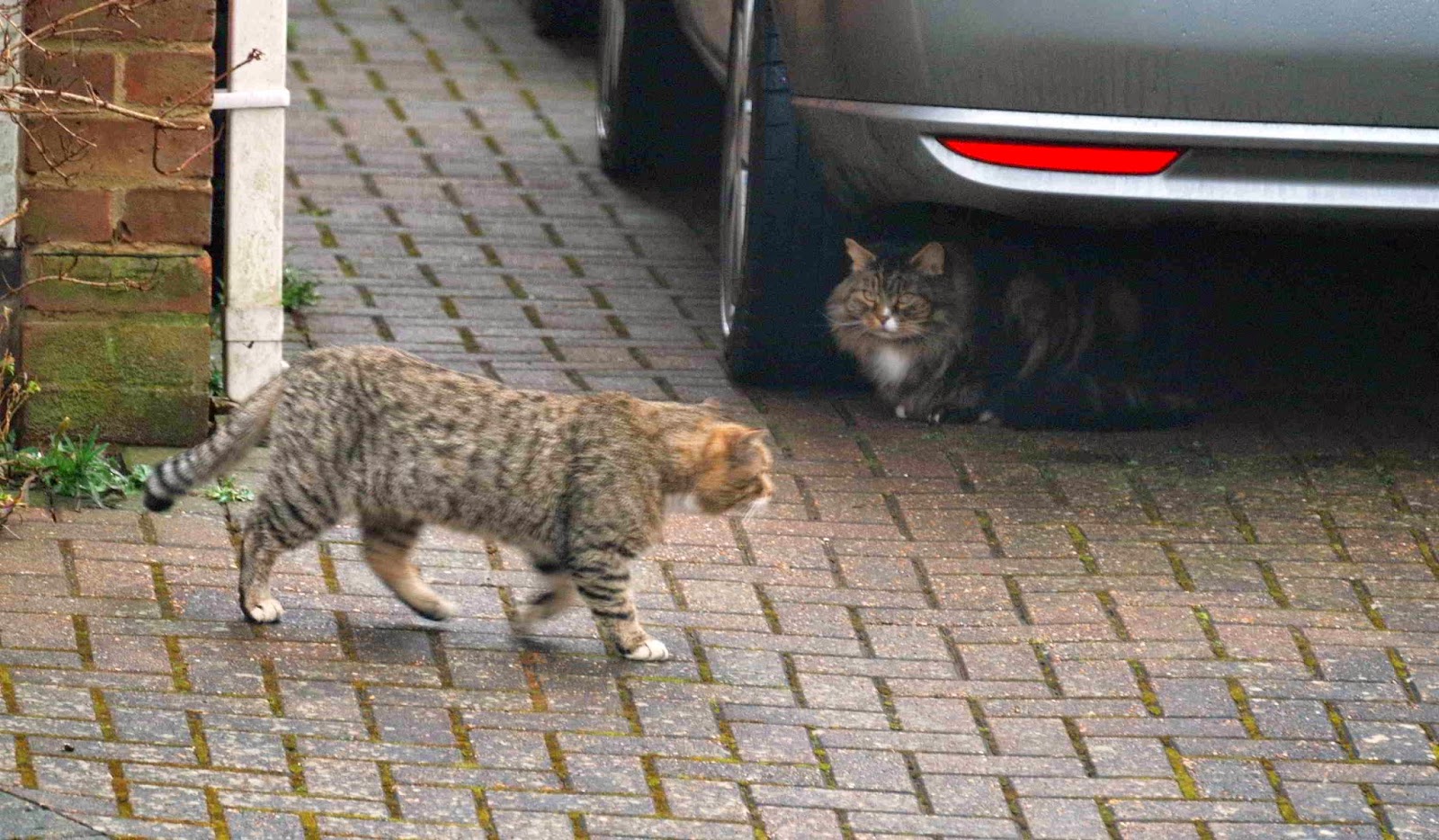 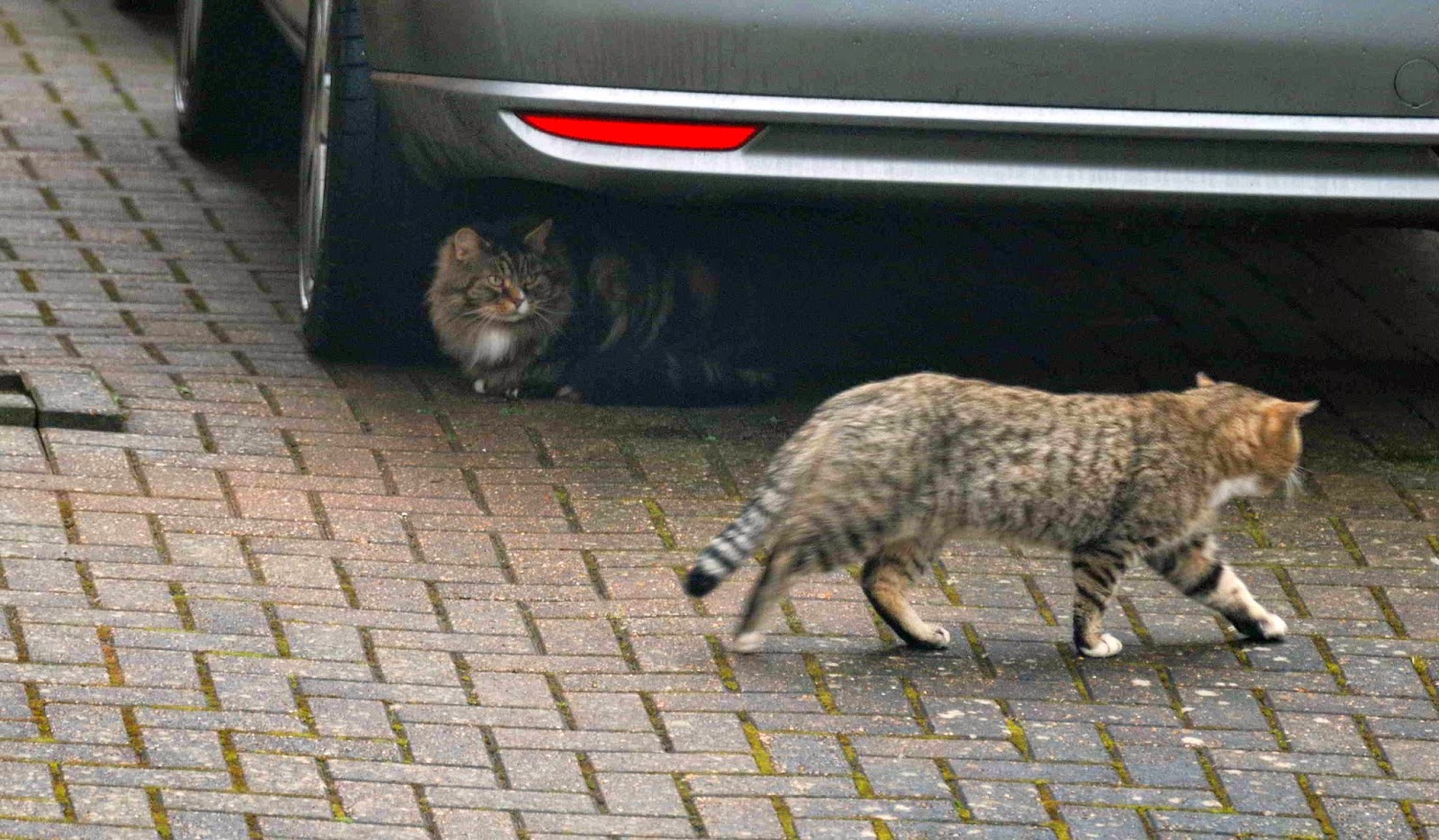 Mogsie didn't move but he did just watched him pass by and I'm sure I saw Chameleon's lips move as he went.

This was intriguing and I paid close attention to him as he jumped up on the fence and then onto the garage, guess I'm not the only great jumper around here. 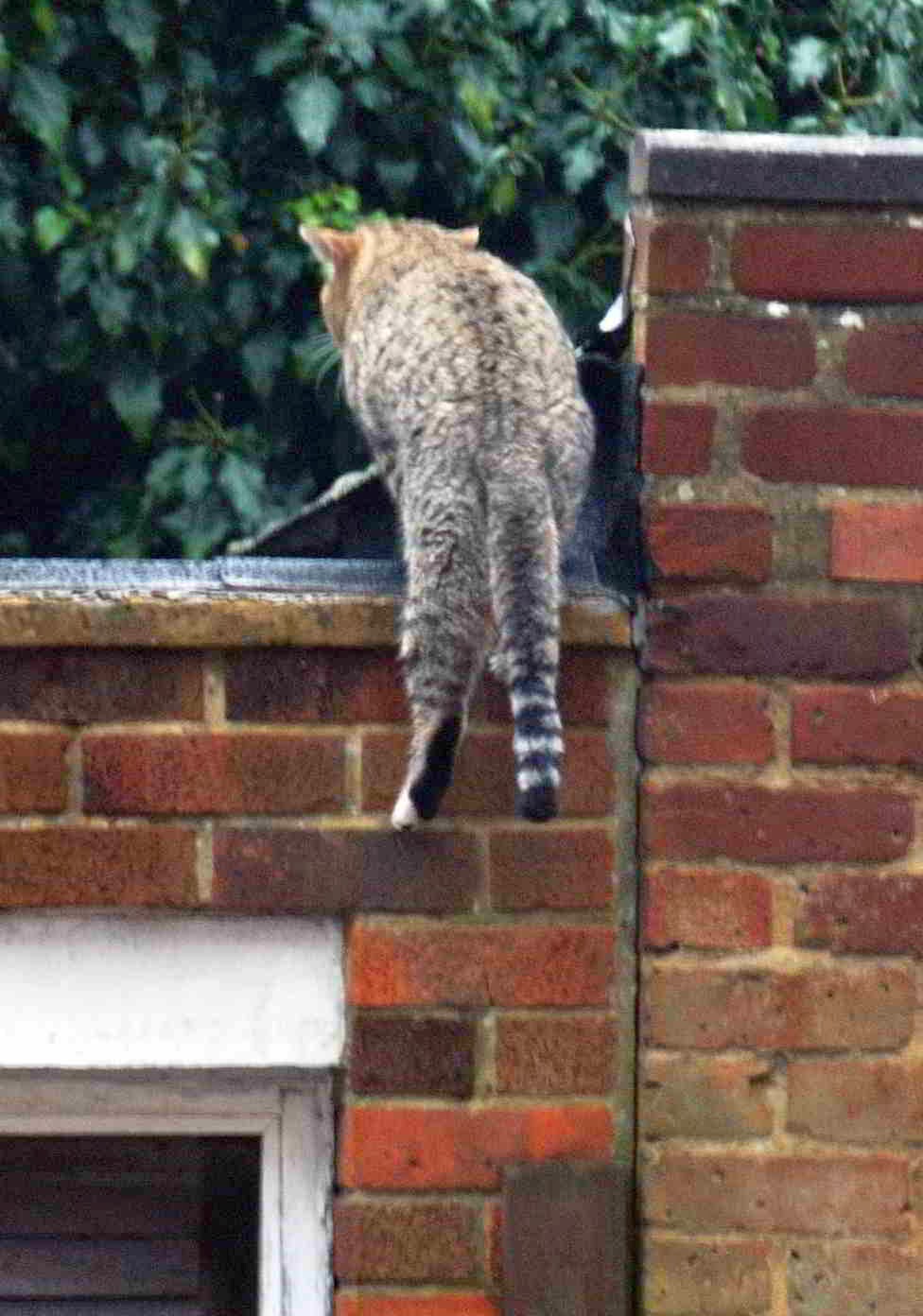 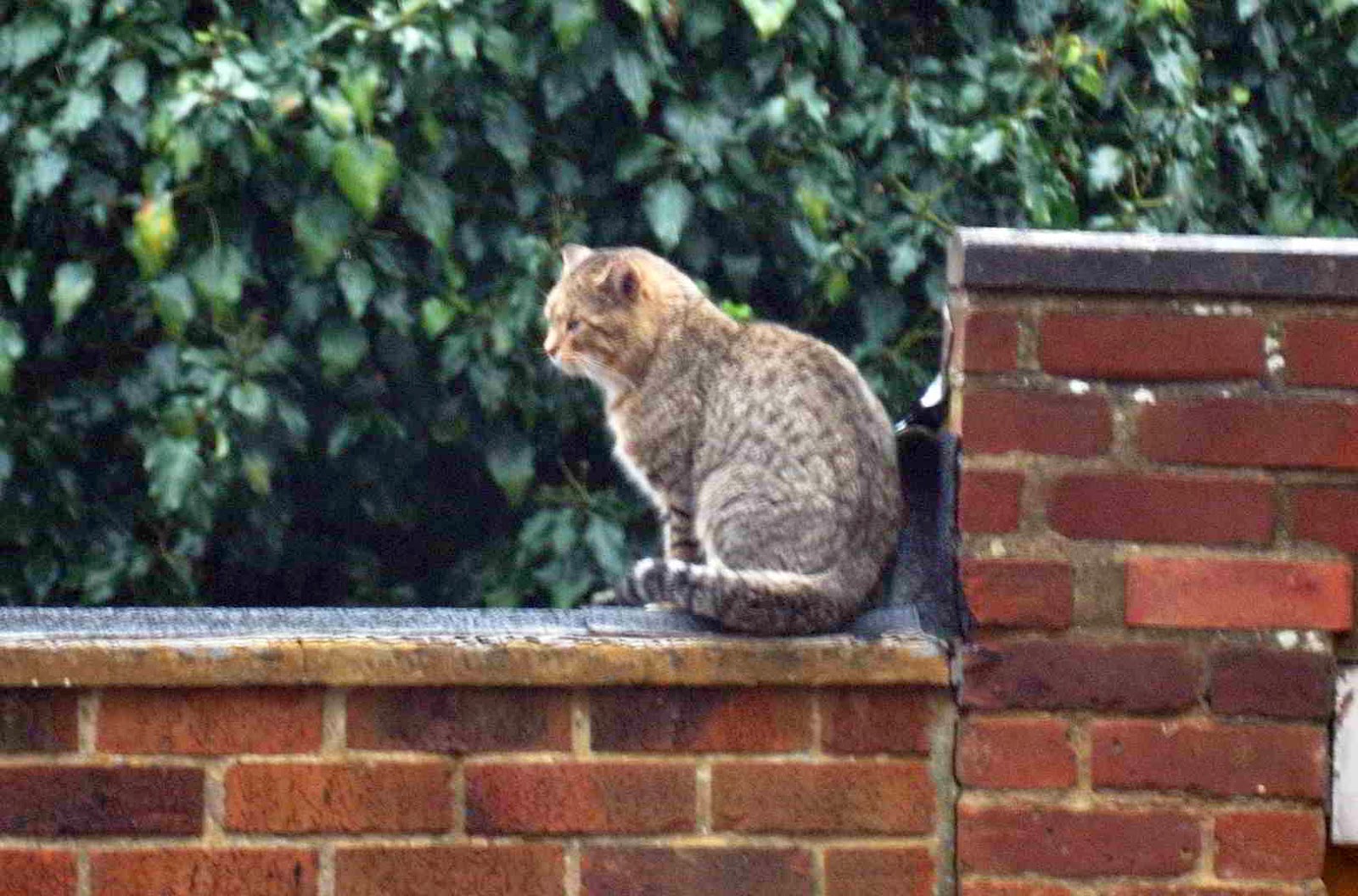 And there he sat for a good 15 minutes, looking this was and that before something seemed to catch his eye in the tree at the back and off he went.

It was only at this point that Mogsie got up from his position under the car and followed around the back. Something is going on and I'm determined to find out what, a cats powers never let them down! 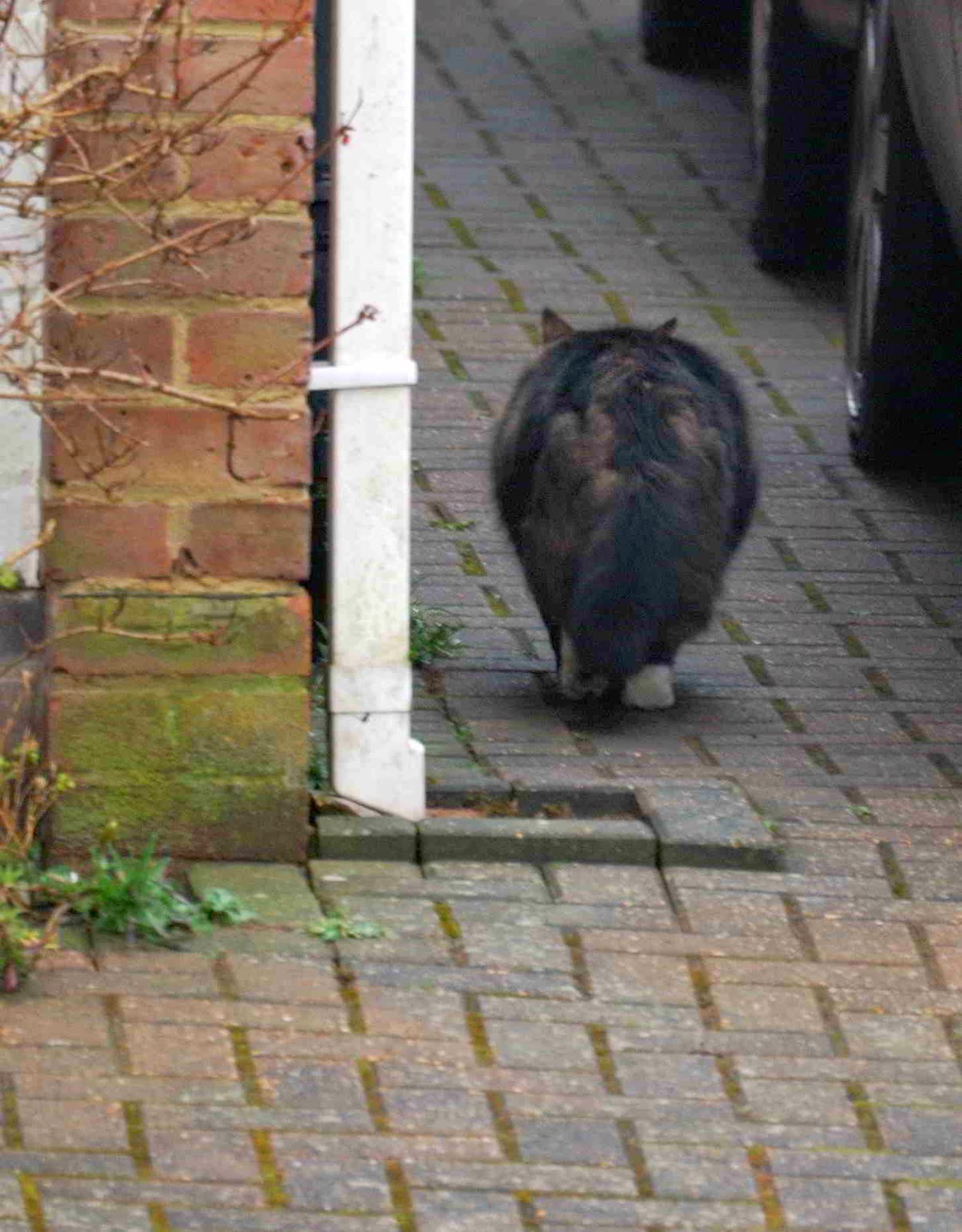