Think Are Not What They Seem

Yesterdays events have left me more than a little shaken.

I've been up half the night trying to work out what went on and I must admit to have been out of my mind worried about George and I was up earlier than everyone and downstairs watching out for him. 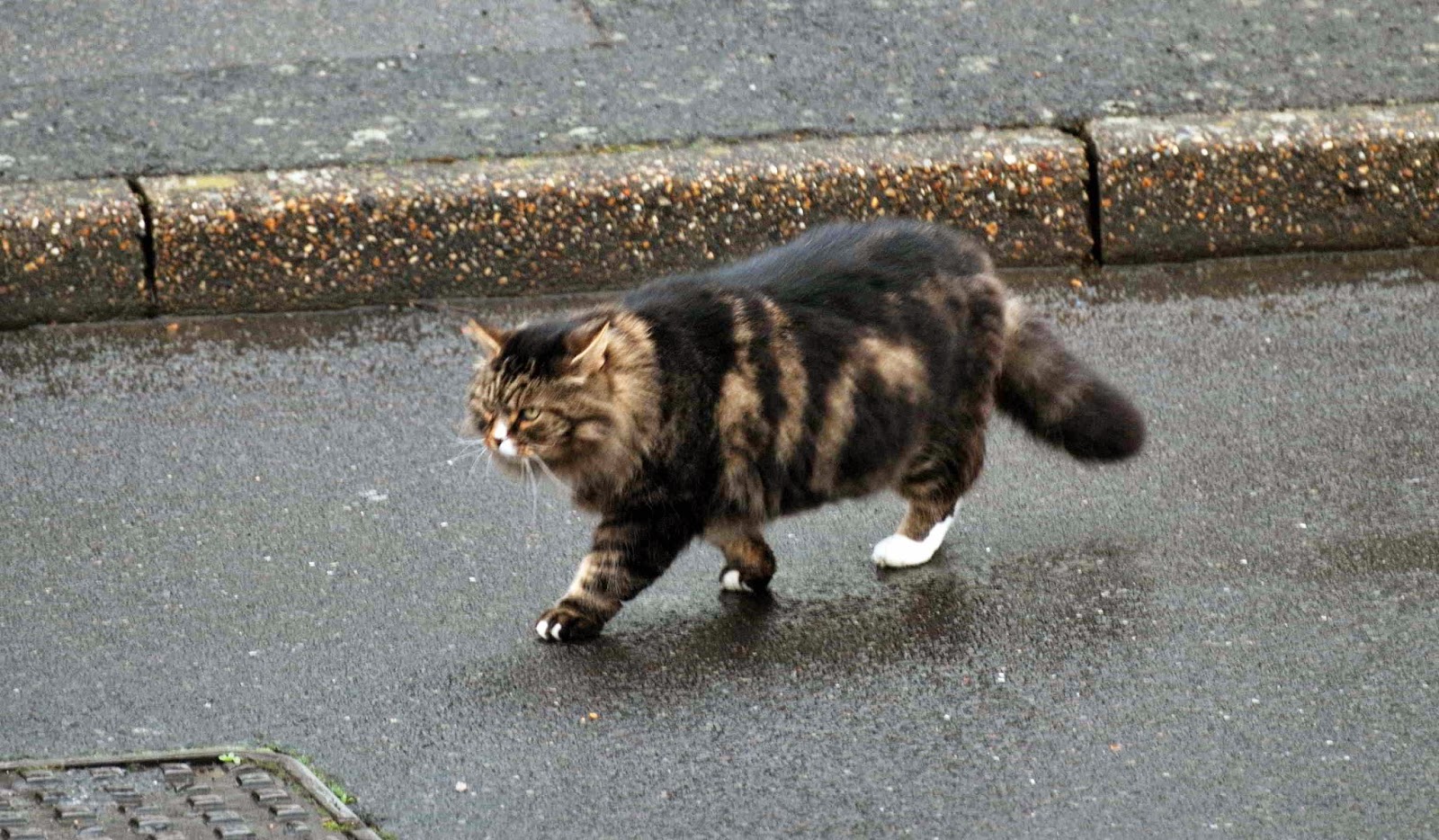 No sighting as of yet but I did spot Mogsie walking across the road and called out to him. I could see he saw me as he glanced over for a second as I tapped on the window. I wasn't having this radio silence from him there are more pressing matters than whatever it is that I'm supposed to have done to upset him and knocked again a second time really loudly and called out that I was worried about George and has he seen him.
He looked again, this time not turning back away immediately and he finally spoke to me.
"George is fine, don't worry little one."

I was so relieved. That was all I got out of him as he carried on his way, to where I know not but the news that George was fine was all I needed to know and I felt a wave of relaxation spread over me.
I wanted to speak to George anyway there was still so much to talk to him about and decided to keep watch in the window for as long as my eyes would keep open, I'm so tired.

It was nice when River came down she jumped up and joined me to keep me company. Oh I can't wait to get to the bottom of all these mysteries going on around here, things in Catworld are most definitely not what they seem! 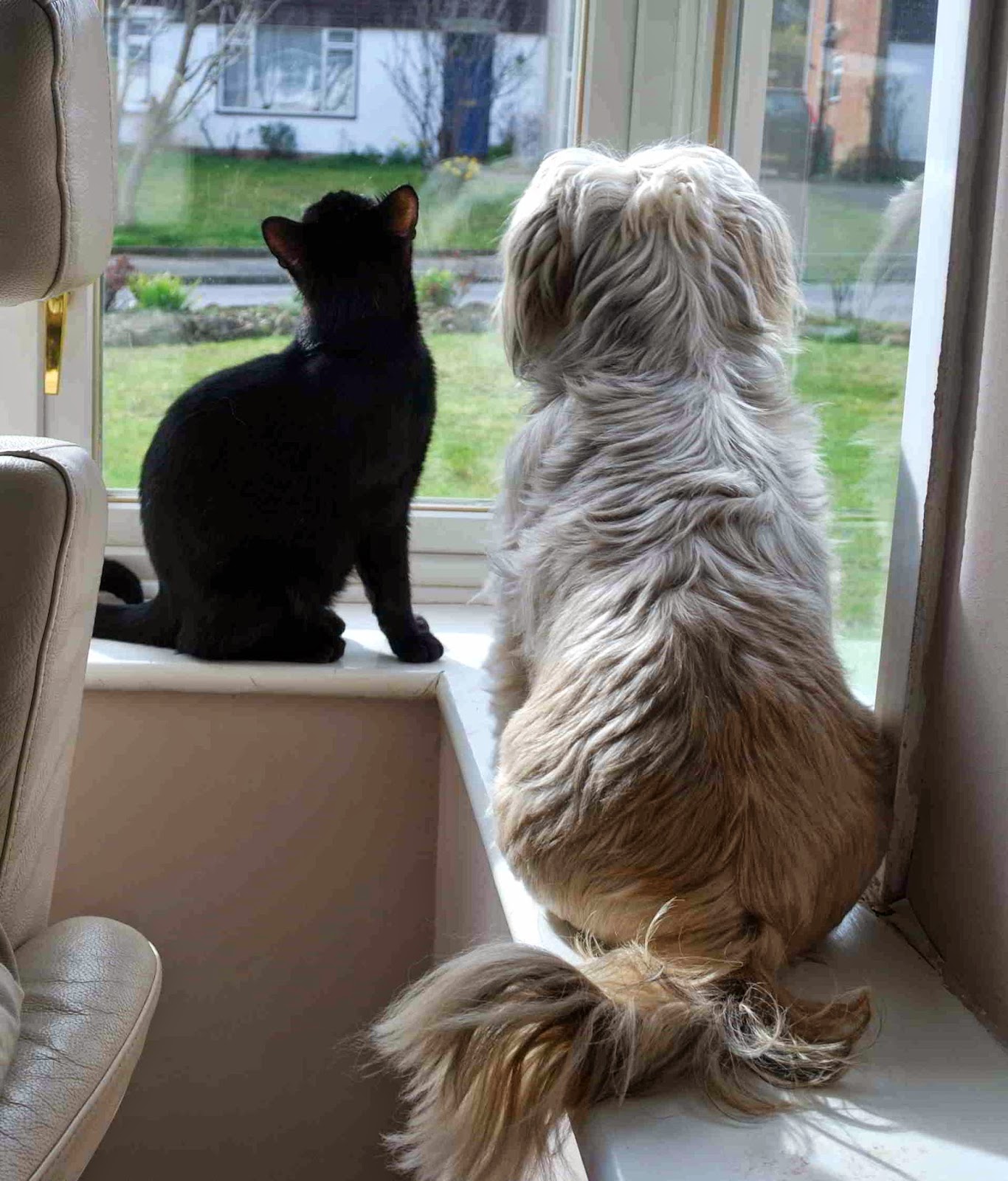 Cats and Dogs - Another Side
www.riverssong.net/2015/03/i-think-thats-what-were-doing.html