Something Strange - The Impossible One!

Yeah George is back.

Daddy is upstairs in the secret room and River is asleep on the warm spot on the landing just outside his door so I had the whole of the downstairs to myself undisturbed.

A little after noon I spotted George walking up the road, head down looking very weary. He went around the back of his house, I thought he hadn't heard me knocking on the window at him but within about half an hour he came back out again and walked straight over to me and sat down.

He wasn't looking his normal happy self and all thoughts of me asking if he knew why Mogsie was ignoring me faded from my mind, something was weighing very heavily on his.

He attempted a little smile but I could tell it was masking something.

My heart started pushing blood throughout my body, something in his tone told me to listen carefully.

"What is it?" I was worried I'd never seen him this serious before.

"I can't stop long I've got to spread the message."

I could feel the hairs on my back start to dance with electricity and not the good kind.

"There's a lot you don't know yet little one. A lot still to learn and I wish I had the time to tell you all now but I don't, I have many people still to visit and talk to, we've got friends around here that I need to go and see and get to help spread the world. There's something strange coming, something on it's way that could cause a lot of changes here in Catworld and it's not that far behind me."

"Soon very soon the sky will go dark in the day and a force greater than any of us could ever imagine will be released, it's something I've been away trying to prevent from happening but I failed."

A shiver ran it's way from the tip of my tale all the way to my nose.

"What is it? What do you mean" I was getting really concerned, his face wasn't saying I shouldn't have been

"David, the sun is going to be blocked and day will turn to night, do not forget this for when it happens anything is possible, it's been foretold."

"Foretold, foretold by who?" None of this was making much sense to me.

I shuddered, I've never heard of The Judge before but I got a feeling of deja-vu at the same time.

George shook his head, I could tell I was frustrating him he was in a hurry and I was full of questions.

"The Judge who resides in The Lane of Bells."

The Lane of Bells! I shook my ears to make sure I was hearing right, this was a lot of information to take in.

I haven't time to tell you all now but I urge you when this happens and it can happen at any moment run and hide."

"Why? Why must I run and hide?" I know he said he had no time but what he was saying was confusing and panicking me.

"Because something is seeking out someone David and no one is safe."

George got up to leave but my head was spinning with questions.

George looked back over his shoulder as he started to cross the lawn.

"The One who is chosen, the one who is foretold, the one with blood of pure magic, The Impossible One but one who exists anyway. David no one is safe, I beg you just do as I ask, when day turns to night run, RUN AND HIDE!" 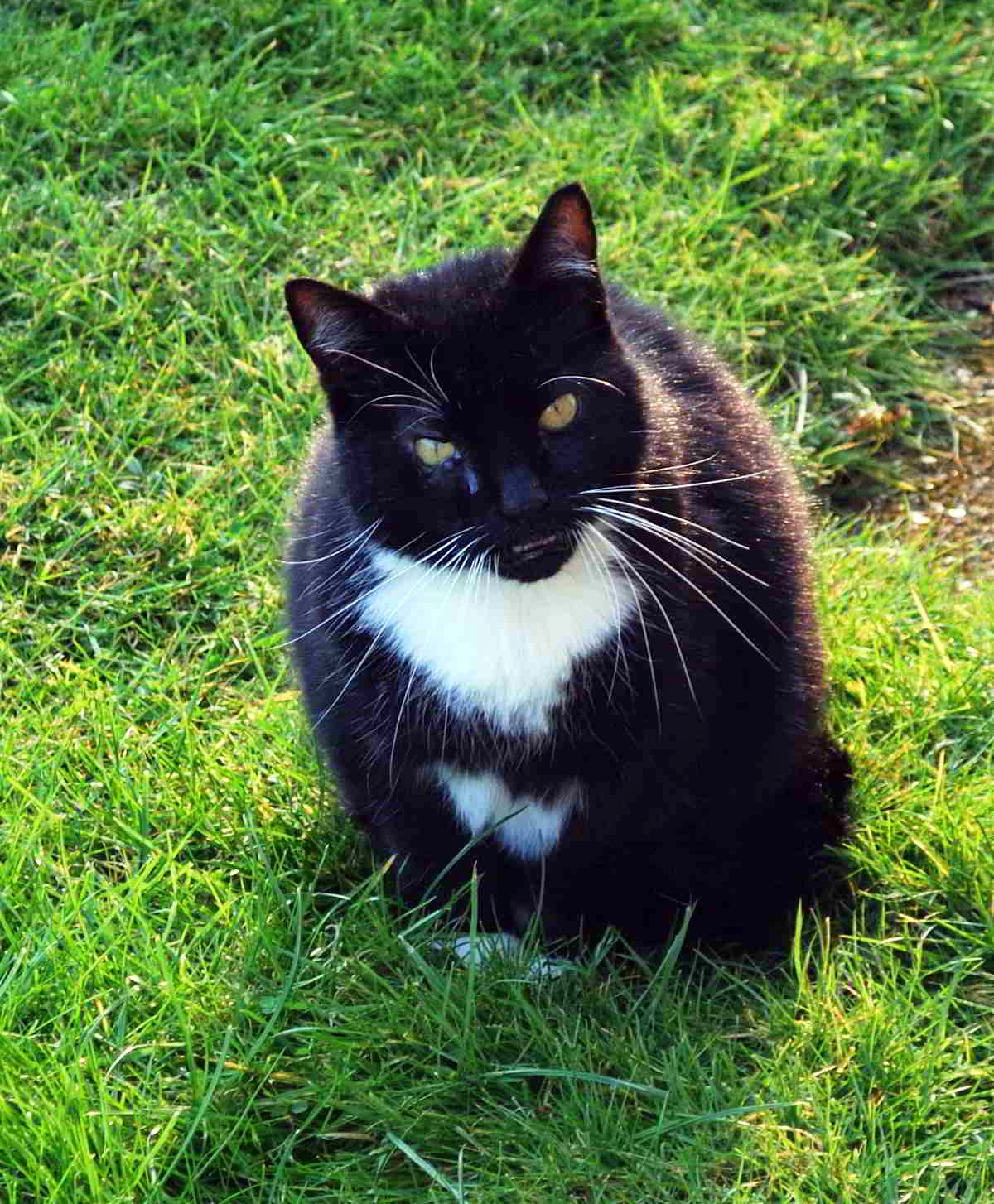