I'm downstairs with Daddy and we're inspecting everything in the road and garden to make sure it's all as we left it. Last night there was a big storm, the biggest I've heard in my life. Daddy said that during Winter there are often storms but last nights was something very different and it kept me and River awake for ages.

Usually if we're awake at night we would have a bit of a play but there was such loud noises coming from the wind that we both got a little bit scared and jumped up to be cuddled in safe, River is still there, I guess she's very tired.

Luckily even though the wind was very strong, everything is as it should be. I think he could see the worry in my face as we wandered around but he told me not to worry they've had even bigger ones and everything was OK then, he told me about one last July 18th where the whole sky lit up with lightening everywhere. I don't know why but as he talked about that I got a really sick and scared feeling, something deep within my catty powers was talking to me, I just don't know what it was saying, yet! 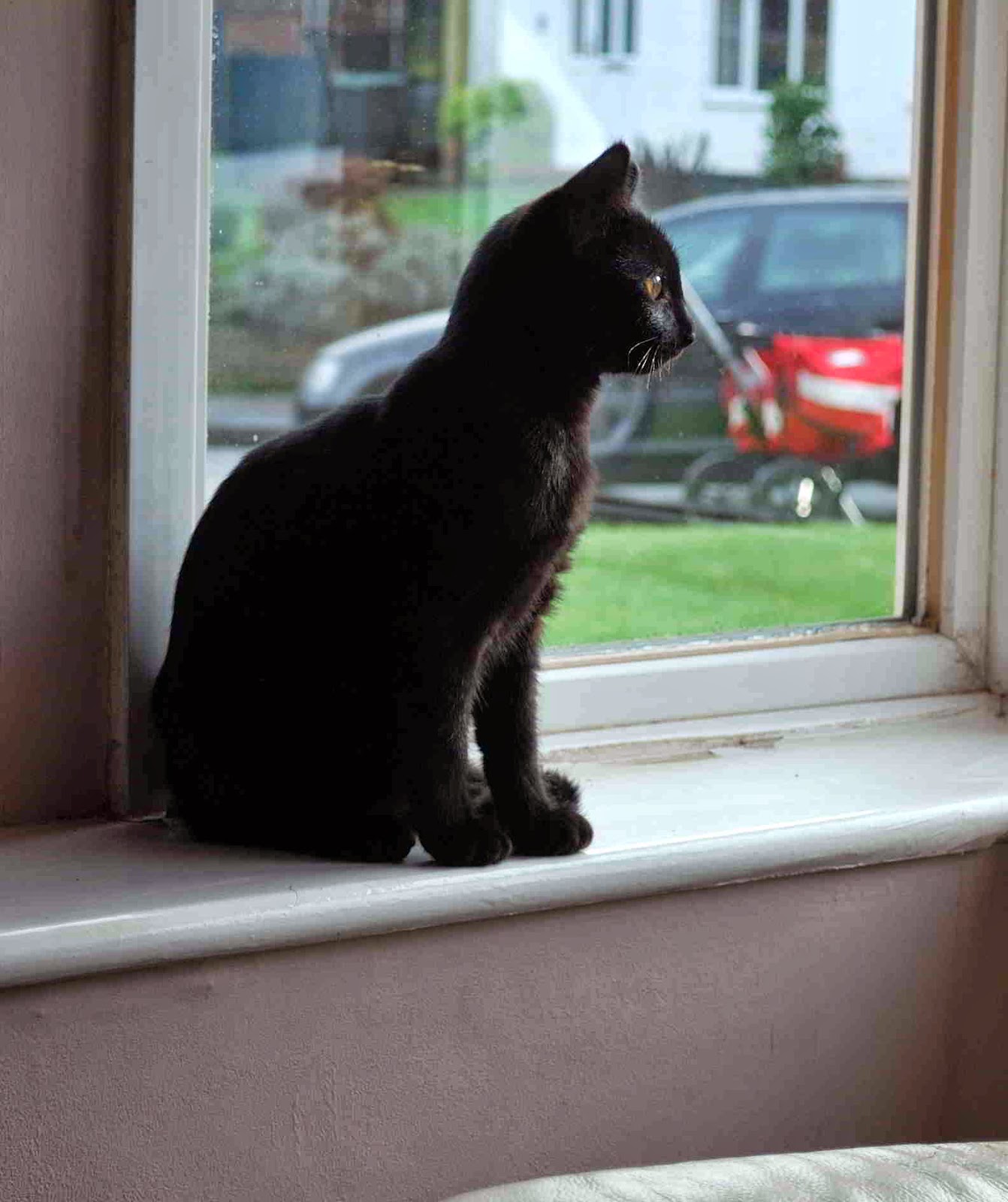