Well I'm still recovering from last night and so have spent most of today in a bit of a reflective mood, not really feeling motivated to do much although I have managed to move myself to the table will all this bric-a-brac.

You know it's been a whole year since I started revealing a little bit of what goes on here in Catworld and everything that's been going on, thinking back on it I realised what a busy years it's been.

This time last year I would never of imagined a little dog would be living here. A DOG! I know tut.

Stay daddy was so against it and now he's just soppy acting, still River's soppy herself so I guess they make a great pair. I can see her now running around in the back garden, bugging the heck out of Nadia just trying to enjoy a bit of peace and quiet outside time in the sun.

I bet Alo-Ha2 are glad they've got there own little world to live in, it's nice having them here, they don't eat much and never bother me although it was sad for Ha passed.

Disappears is a real proud daddy to her too, I can see it in his eyes and the fact he get's out of bed earlier than he needs to tend to her, something I never thought would happen.

To be honest even though I just wish sometimes she would leave me alone I can't imagine life without her now, that's what happens when you become a member of this family, prepare yourself for the unexpected but welcome one and all, as long as it's in peace. 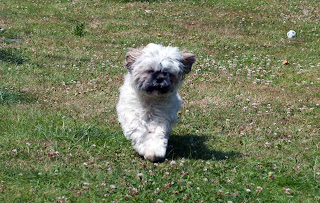 I've come out of my shell a lot even though I do still like to watch proceedings generally from a bit of a distance but I've made some unlikely friendships like with the lighter Naughty Twin and George and more recently Spit and I've had my fall outs, specifically with Sarah but I think it's done me good to push myself a little, to grow, to develop and to learn to bite my tongue, sometimes!

Of course out there in Catworld there's been plenty of drama as normal.

The streets had it's fair share of pregnancies, I think I've lost count of how many times the women around here have fallen pregnant, sometimes it feels like a conveyor belt of kids and men coming and going. 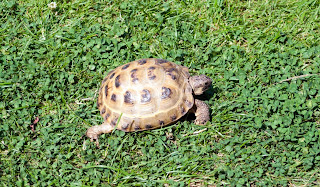 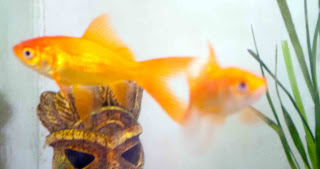 The ongoing frememy situation between George and Mogsie has continued throughout the year but I've got to say even though we've all had our moments I know I can depend on those two when the chips are down and everyone's banded together when we've had our bigger problems to contend with such as the New Cat Crew and Foxy Lectars mischief, bullying and vandalism to fight against so any in-fights we have as a community are generally short-lived.

Pleanty of house moving going on too with both Emma and more recently the lighter Naughty Twin moving in with Twizzle and Mogsie. They seems so much more settled there and of course we've all made some new friends, Ginger Cat, Tommy and the rather grumpy Button and of course Craig the Squirrel Prince, they've all made it an interesting year.

And how can I forget the amazing Troy Lamore. He does puzzle me, coming from goodness knows where, his life an adventure and yet I feel like I know him so well and yet don't know him at all.

I've a feeling, no I know, that we'll meet again like the old saying goes "Don't know where, don't know when" There's so many unanswered questions with him, even though he says I may already have the answers.

Who is Troy Lamore? 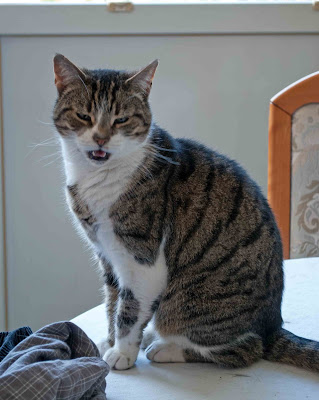