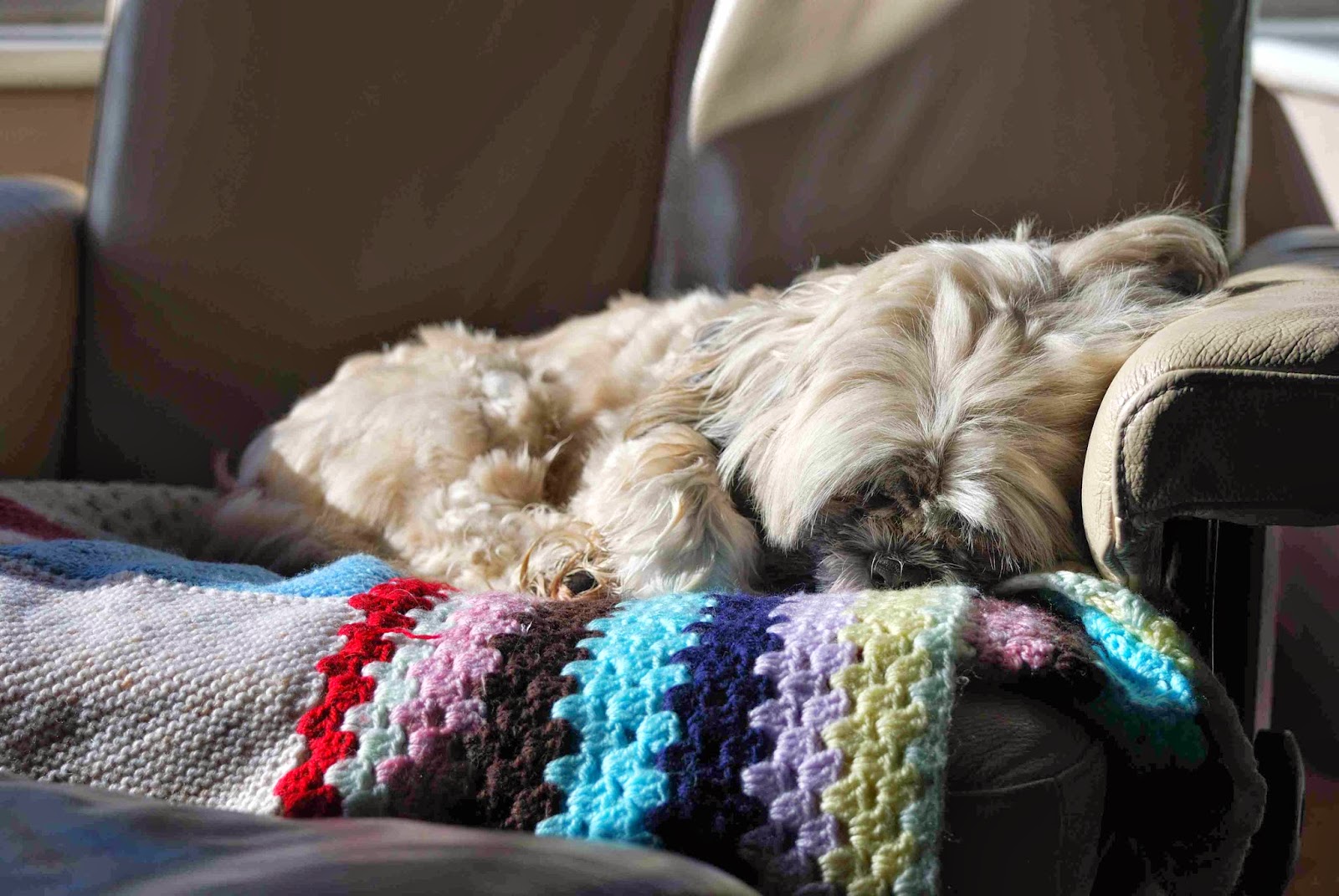 After our little scare this morning I've been extra alert and vigilant and have hardly left River's side, even though she's spent most of the day sleeping near Daddy, double protection!

Nothing much of note happened until just now when I followed Daddy out when he went to hang some washing on the line and there bold as brass was Flash walking, in no hurry, across our back wall.

I could hear River beginning to stir, she can be in the deepest sleep but back door opens and you've have though she'd been waiting on the starting line in the Olympics 100 meters. I knew I only had seconds before she would appear and needed to do something quick, before I'd even though I ran in front of Daddy and tripped him up just enough for him to make a noise and to get Flash's attention who promptly slunk off behind the wall.

I don't know why but twice today I've managed to make my presence know and they seem to be in times of dire danger, I must make a note of this but it has given me renewed hope. 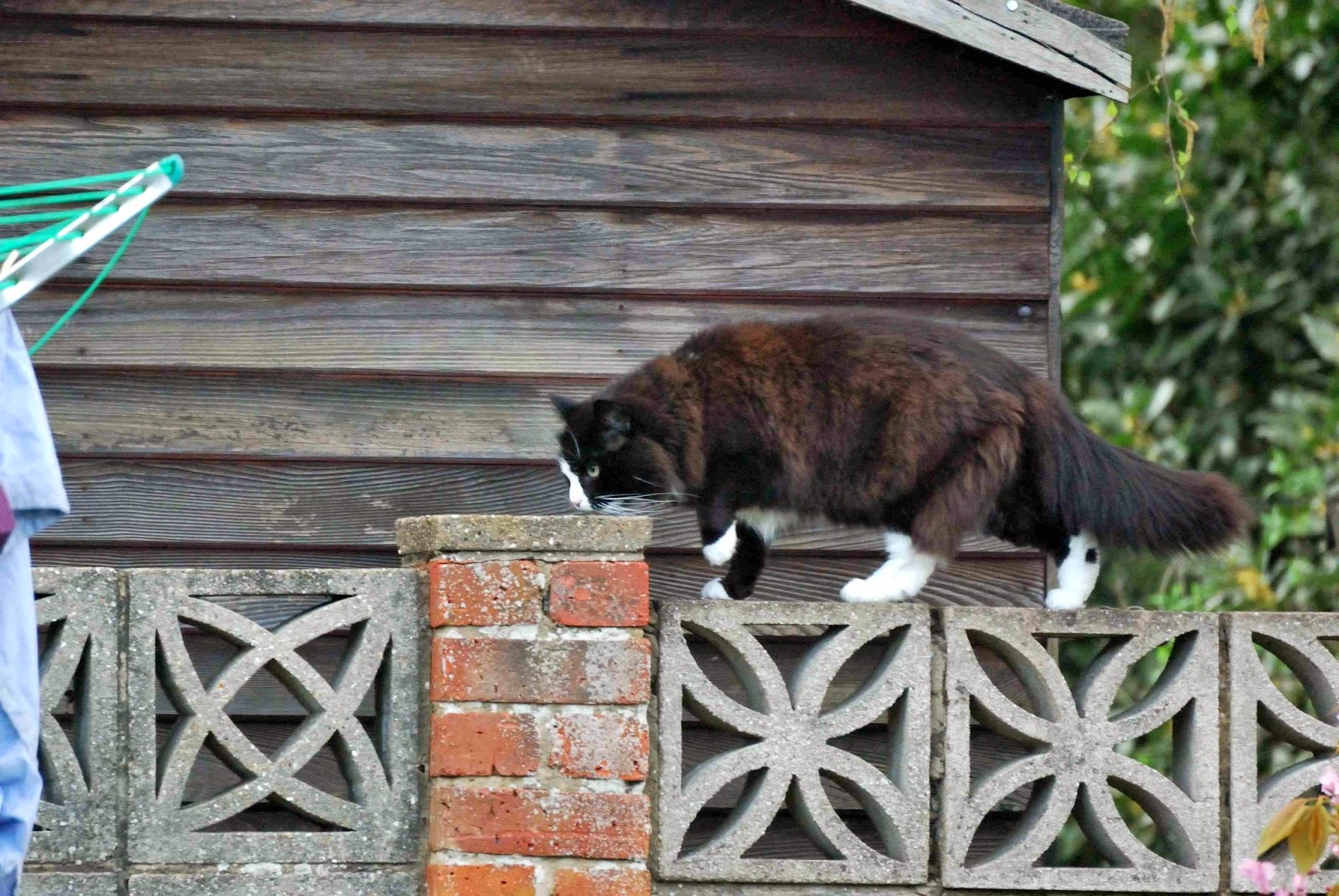