They Heard Me, I'm So Excited They Just Heard Me!

They heard me, I'm so excited they just heard me! 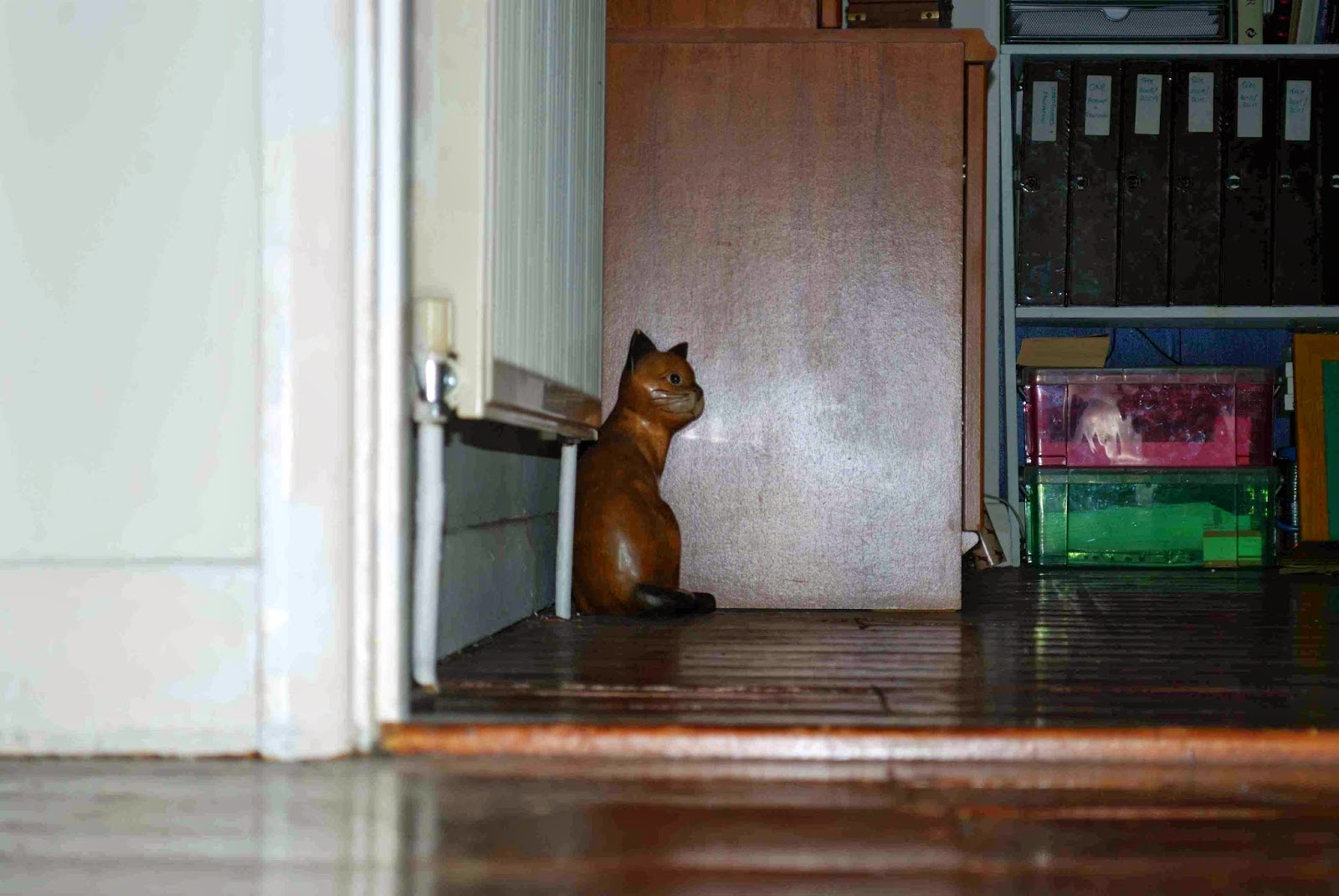 I was sitting upstairs in the office on the window ledge, next to the Little Lemon Tree, having a look out to see if George was out. I'd not seen him all day and I wanted to talk to him about us getting prepared and I kind of tuned out, lost in thought. I was brought to by the sound of a couple of cats outside having a bit of a row and it made me jump and I knocked a coin off the ledge that was next to me and it fell to the floor.

All of a sudden I heard the sound of the TV downstairs go off and the Daddies saying something and then they both came running up turning on the lights in each of the rooms.

I jumped onto the floor and tried to push the coin but nothing happened , they looked around the room to see what had made the noise they'd heard and then I saw them turn off the light and go back downstairs.

You know what I would have liked to have been able for them to hear or see me sitting there but just to know that they heard me has so filled my heart with joy that I don't mind. It's the first time in ages that I've managed to get their attention, I'd almost given up as I'd got so used to being able to talk to George and getting caught up in all the New Cat Crew, Troy Lamore and Lane of Bells stuff that communicating with the Daddies has fallen by the wayside.

What a fantastic night it's turned out to be.