I Love A Good Love Story 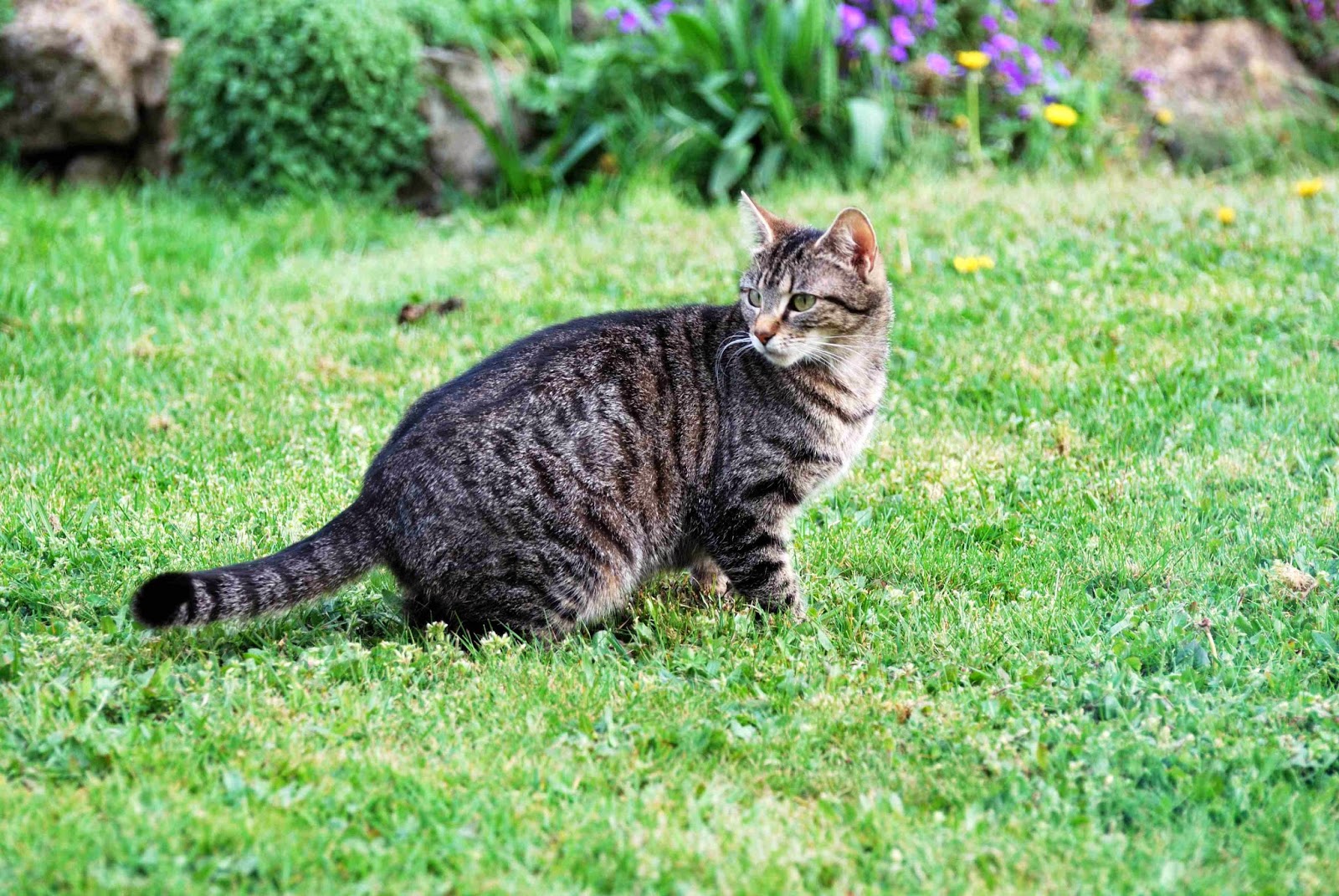 What a day it's been! 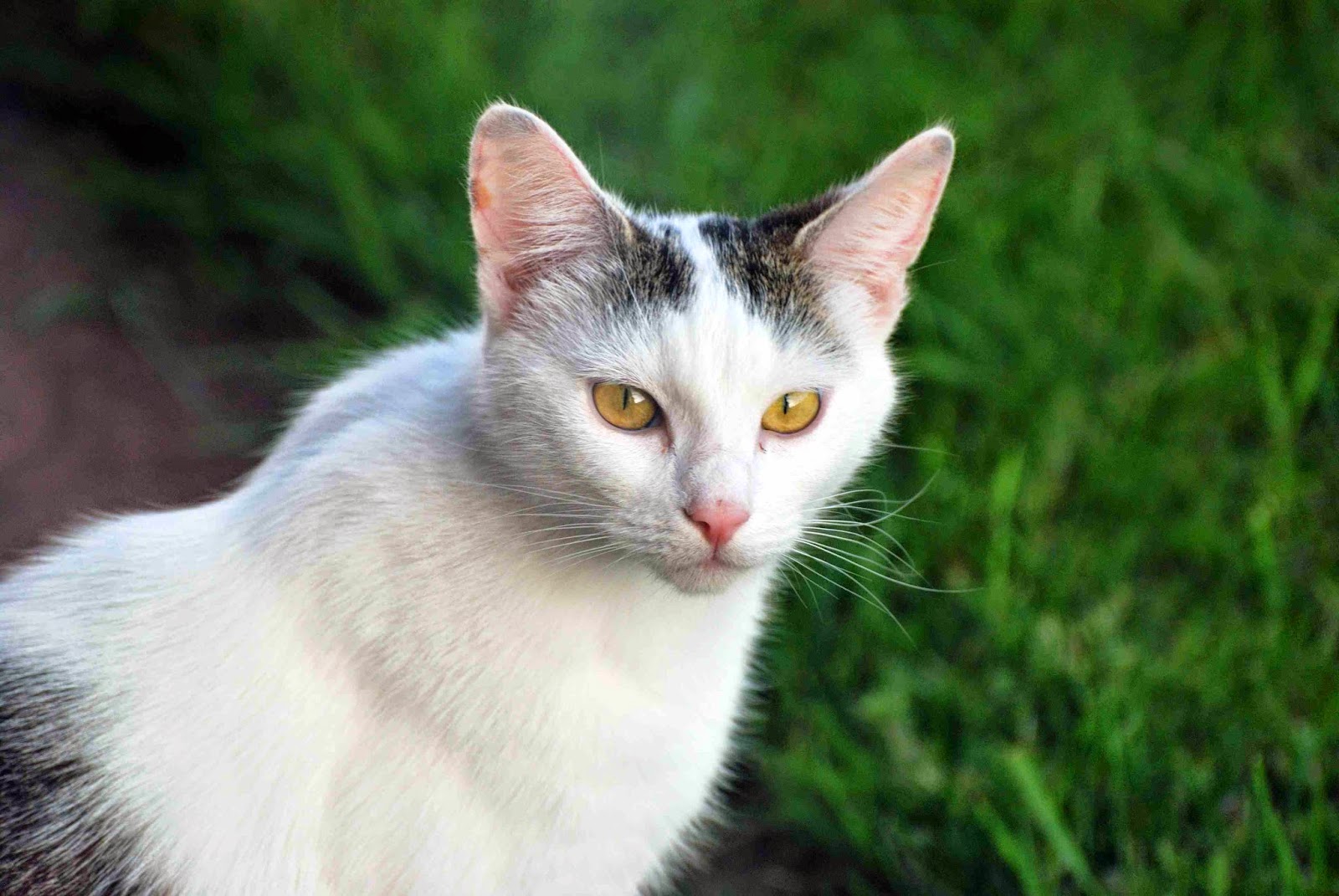 Everyone was up early, the sun was out and Stay Daddy has been saying that a proper heatwave is on it's way and so Sunday was to be a day to get the garden ready.

Luckily they didn't stop so when George popped by I was able to ask him if he knew what was going on and how his training was going. 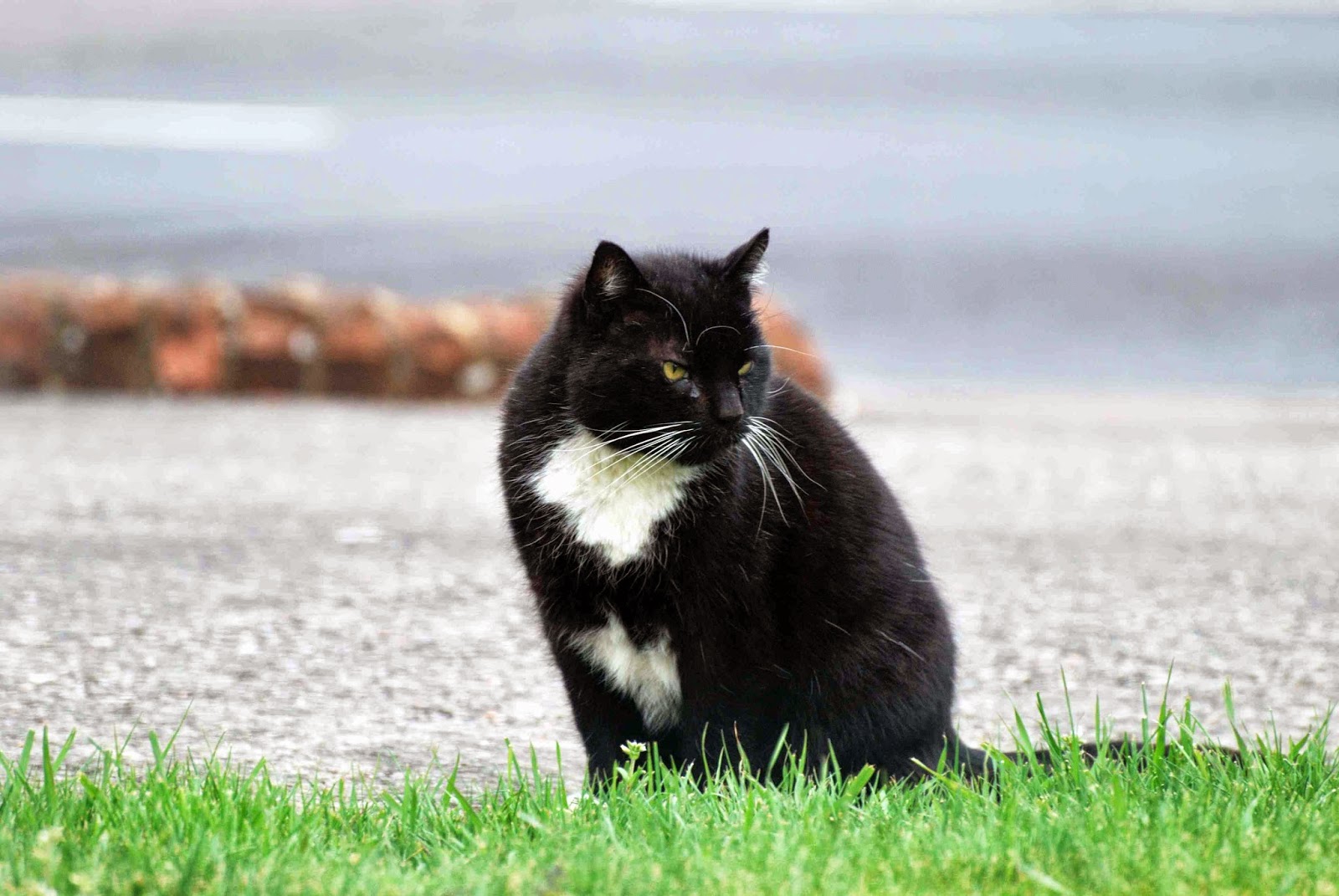 He managed to indicate that as much as it was tiring him out he was following the boot camp plan and making sure he ran at least twice a day as well as practising his jumping by using his garden wall. Amazing how we've managed to find a way of communicating with each other by pointing at stuff and acting things out like charades, never one of my favourite pass times but as it turns out quiet handy when you can't talk properly.

As for Sarah and the lighter Naughty Twin, they have both now been assigned watching over River duties and I should expect to see them around here more often at the moment. 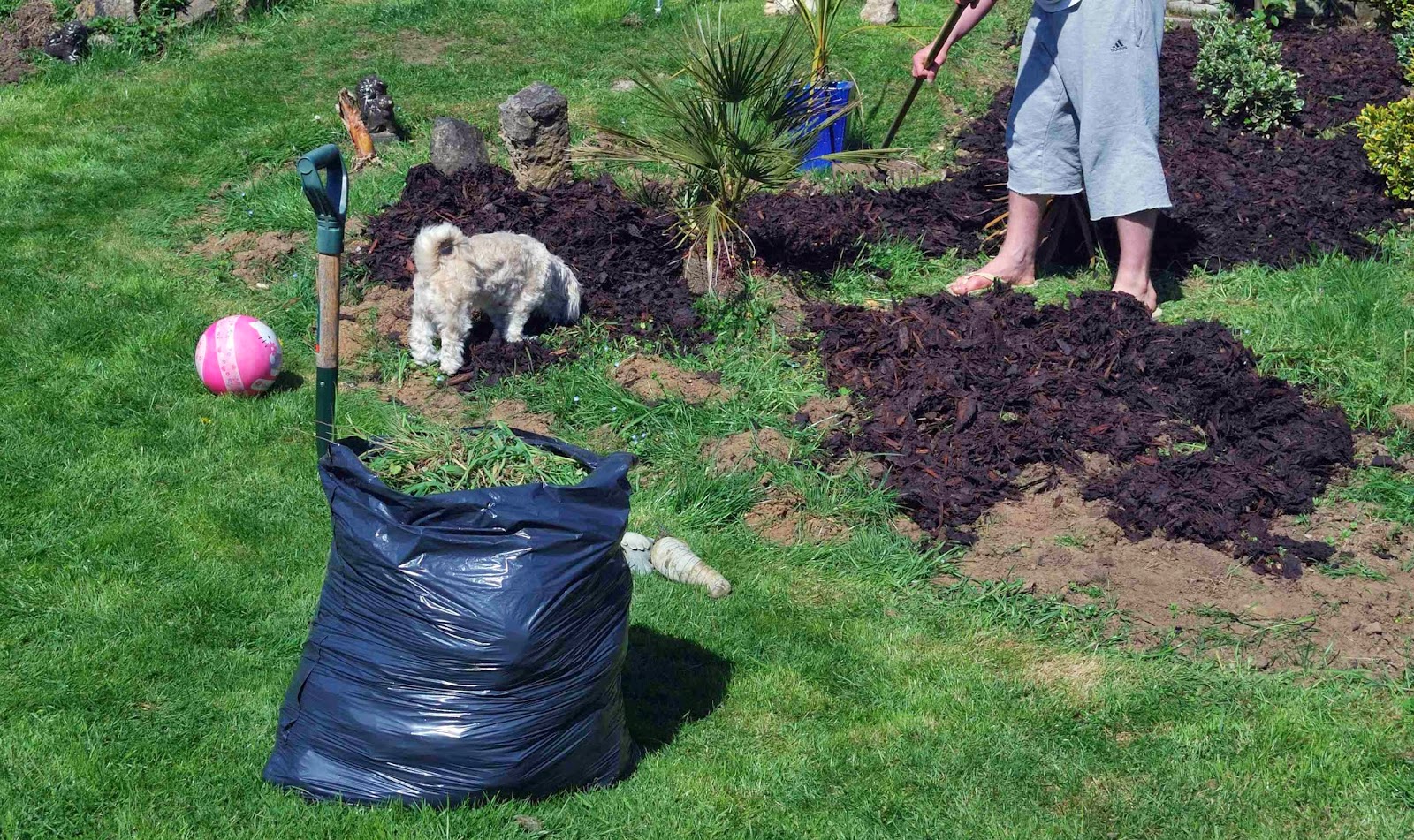 After chatting, albeit a bit one sided, with George I decided to join River and the Daddies out the back to see what they were up to.

The Daddies were busy digging and pulling up weeds and plants that they were mistaking as weeds while River was enjoying spreading some of the stuff they were trying to lay down in the flower beds all over the garden. 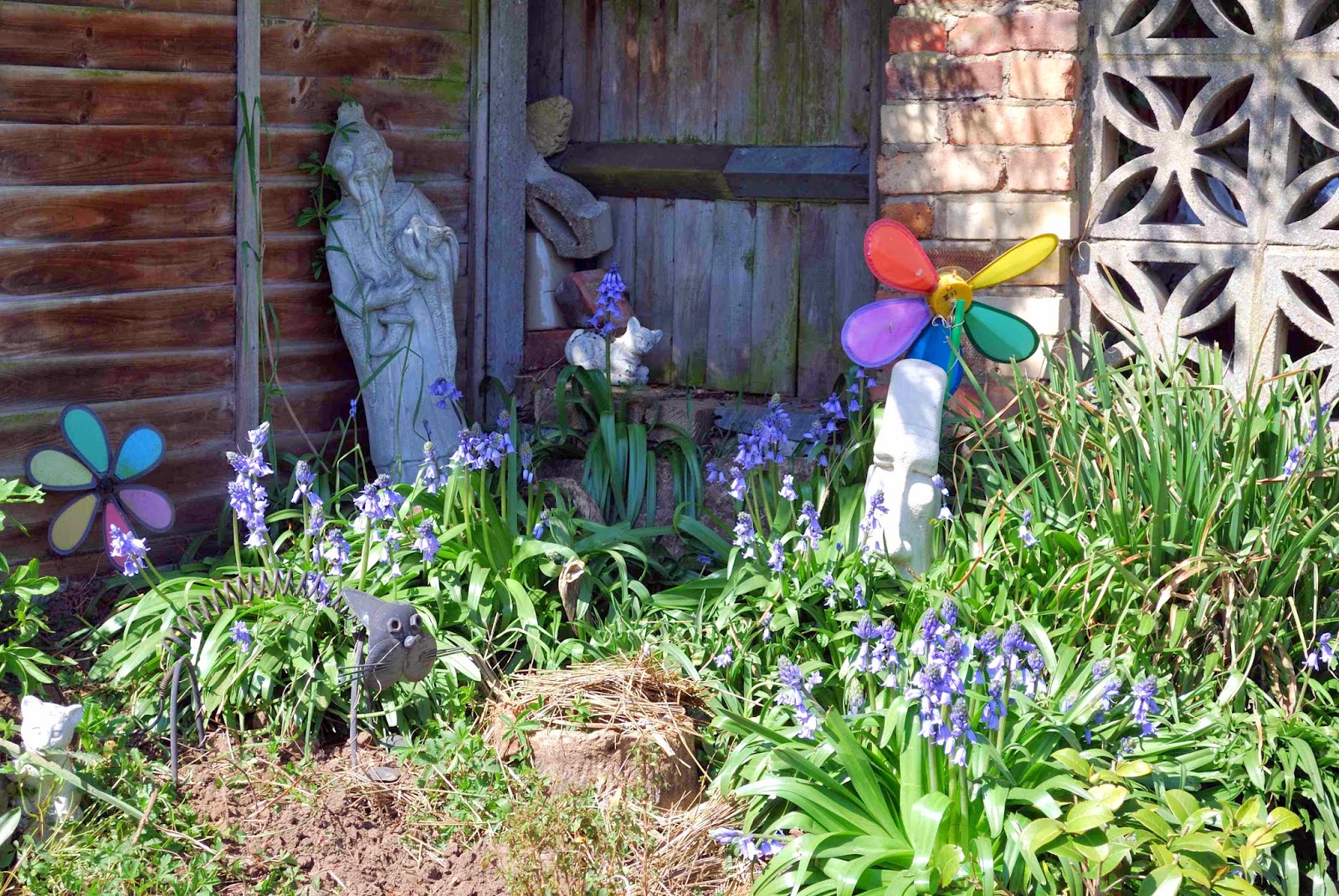 I sat and watched them for hours from the sanctity of the Peace Garden which is looking lovely now the carpet of purple is coming up and most of the over grown bits have now been eliminated.

When they were done everyone played with the pink ball. I think the Daddies were trying to tire River out as well as give her, her daily work-out. It did bring a smile to my face to see her so happy running around, panting away, getting more and more excited, and I must say I'm impressed by her ball skills, she manages to control  it pretty well, shame there's not a football league for dogs, she could make us all rich. 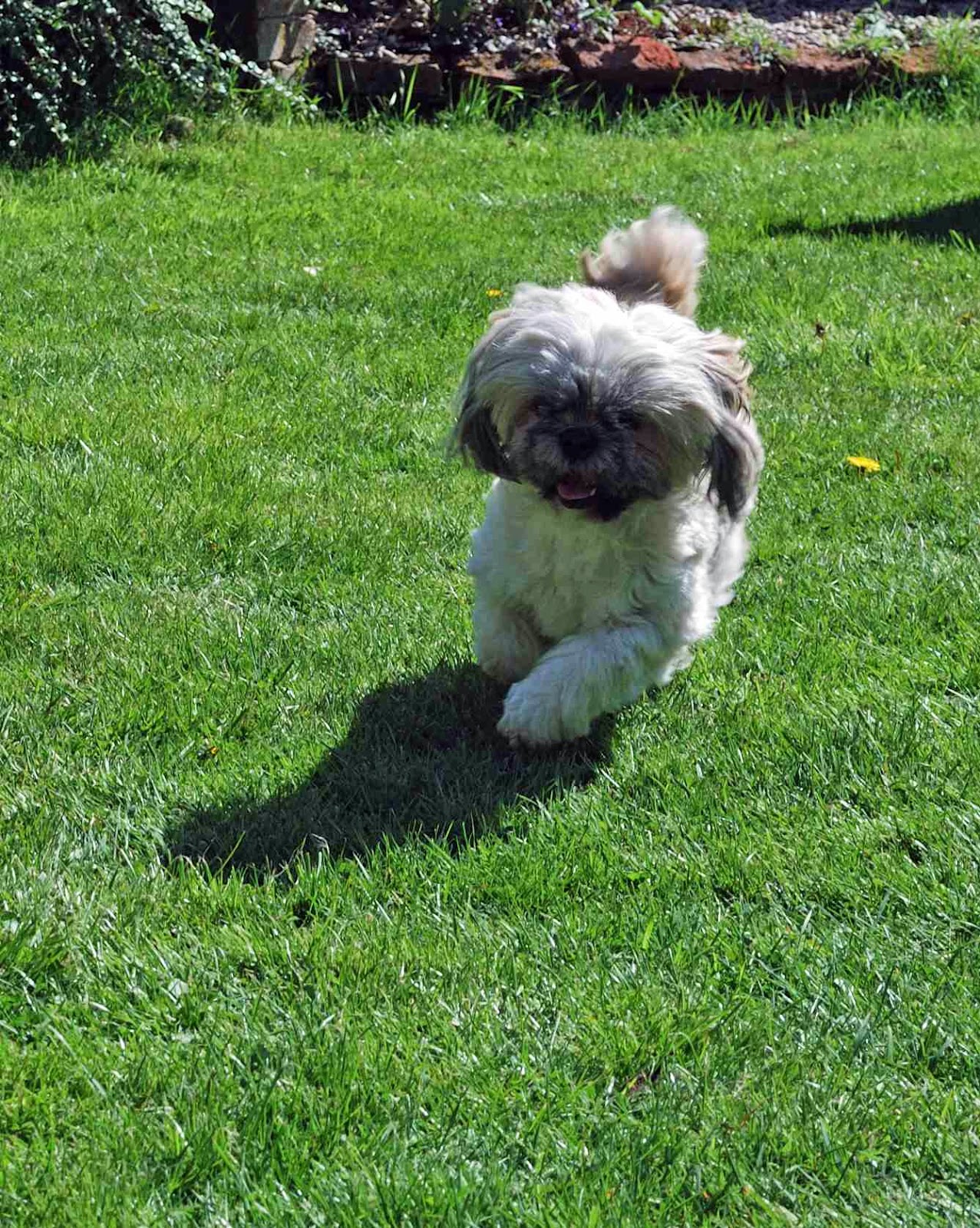 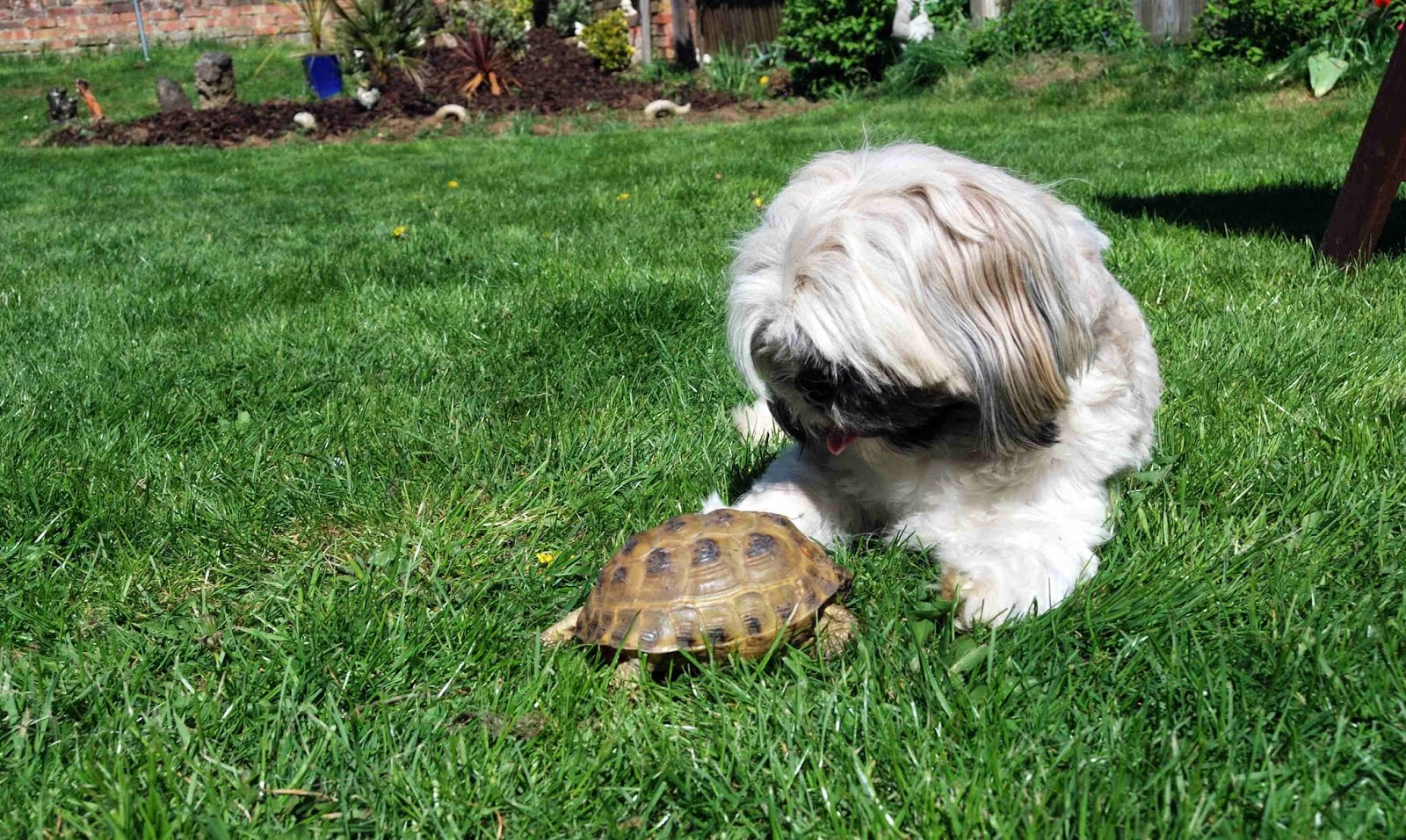 As ever when it's hot out and the back door is open Nadia make a break for it and joined us all basking in the sun. River got a bit excited to begin with and tried to knock her around like she'd been doing with the pink kitty ball but Stay Daddy soon put a stop to that and she just followed her around the garden. 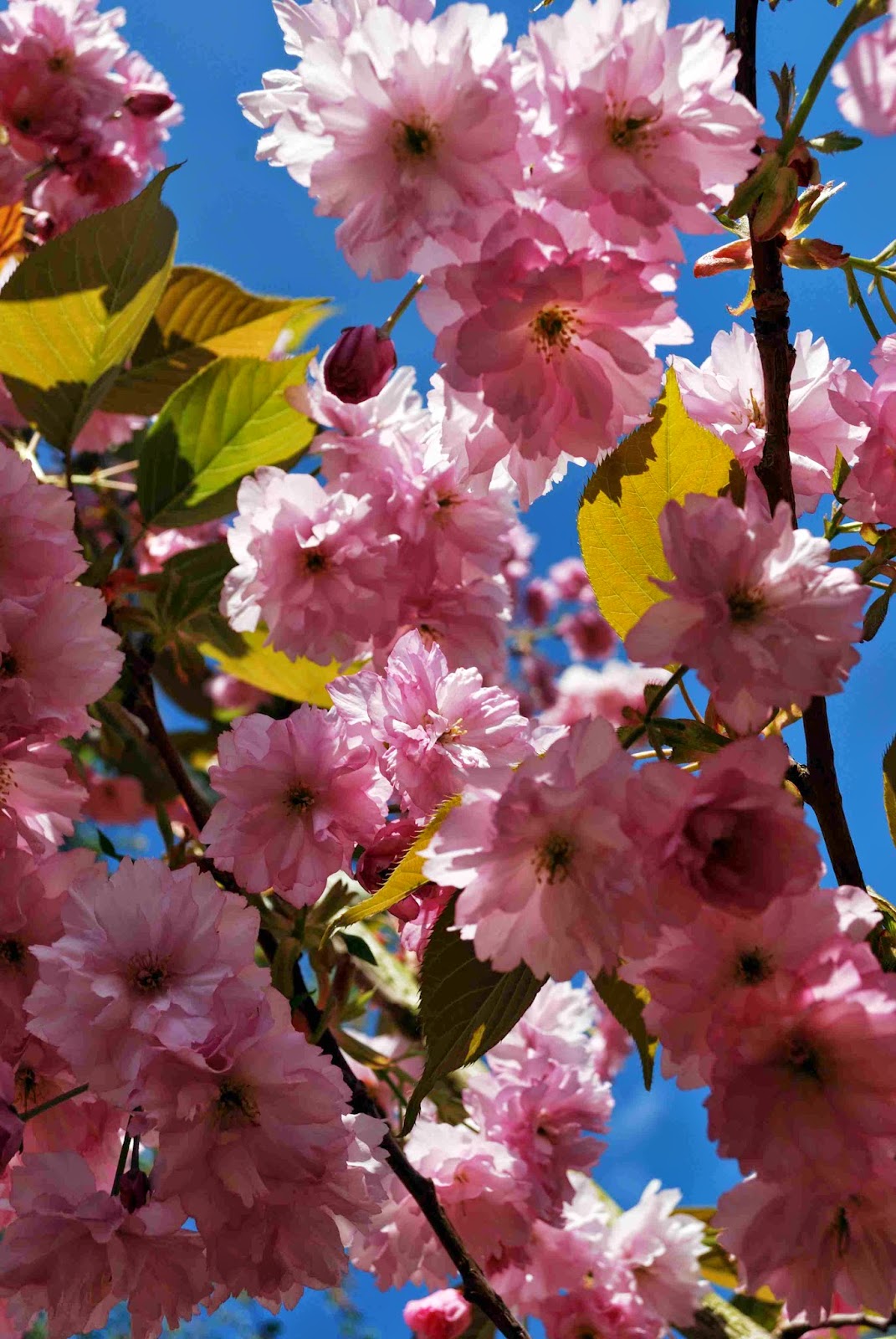 When they headed into the Peace Garden, always one of Nadia's favourite places I moved to underneath the cherry blossom tree, which is doing much better now they've actually planted it in the ground and moved it into a sunny position. 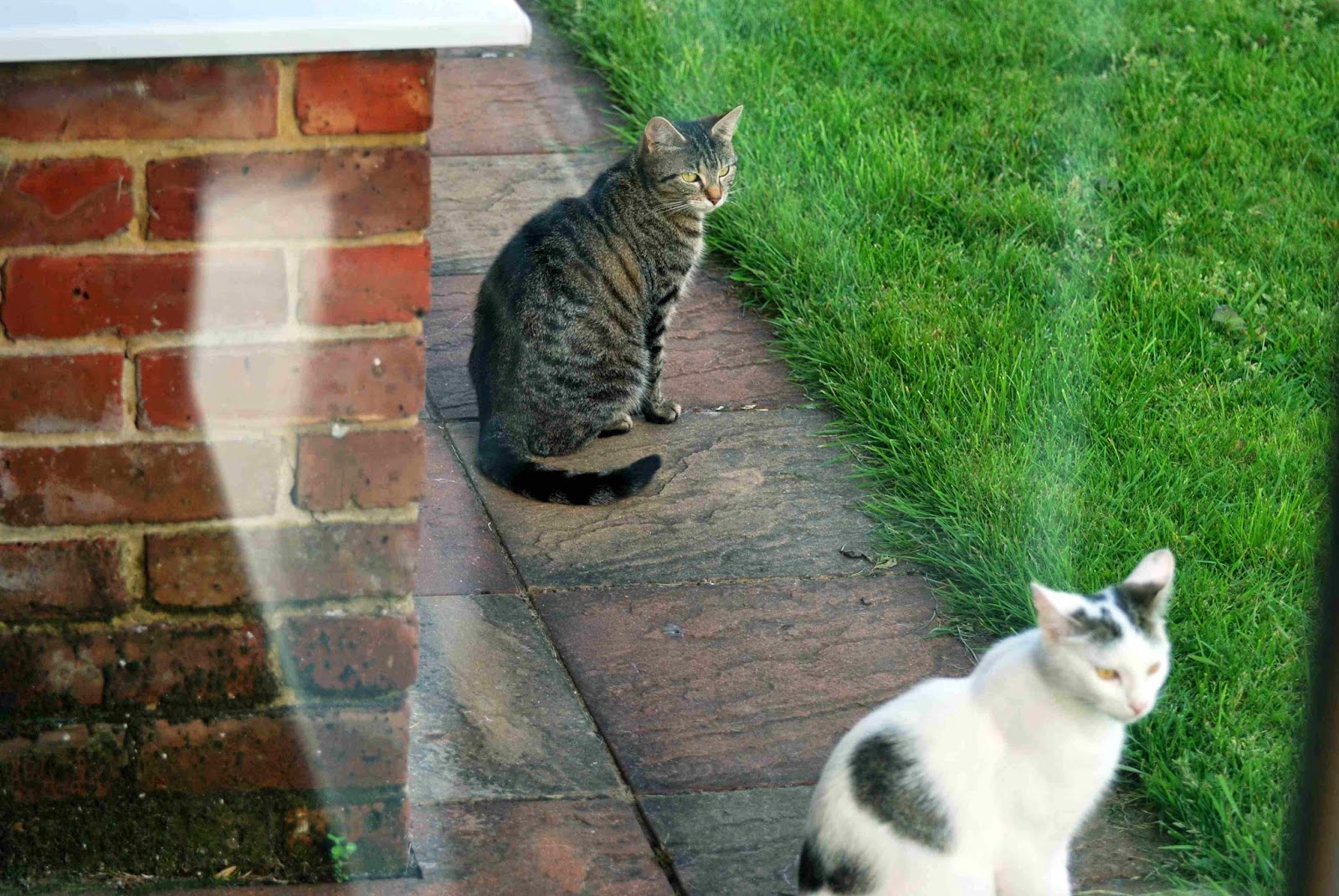 I kind of dozed out and didn't notice that everyone had moved inside, I'd no idea how long I had been out there on my own and ran inside to see what they were up to, only to see them enraptured in some movie about Gnomes which they appeared to be loving.


As Sarah and the Naughty Twin were still out there keeping guard I decided to join them. Ah I love a good love story. A perfect end to a pretty perfect day! 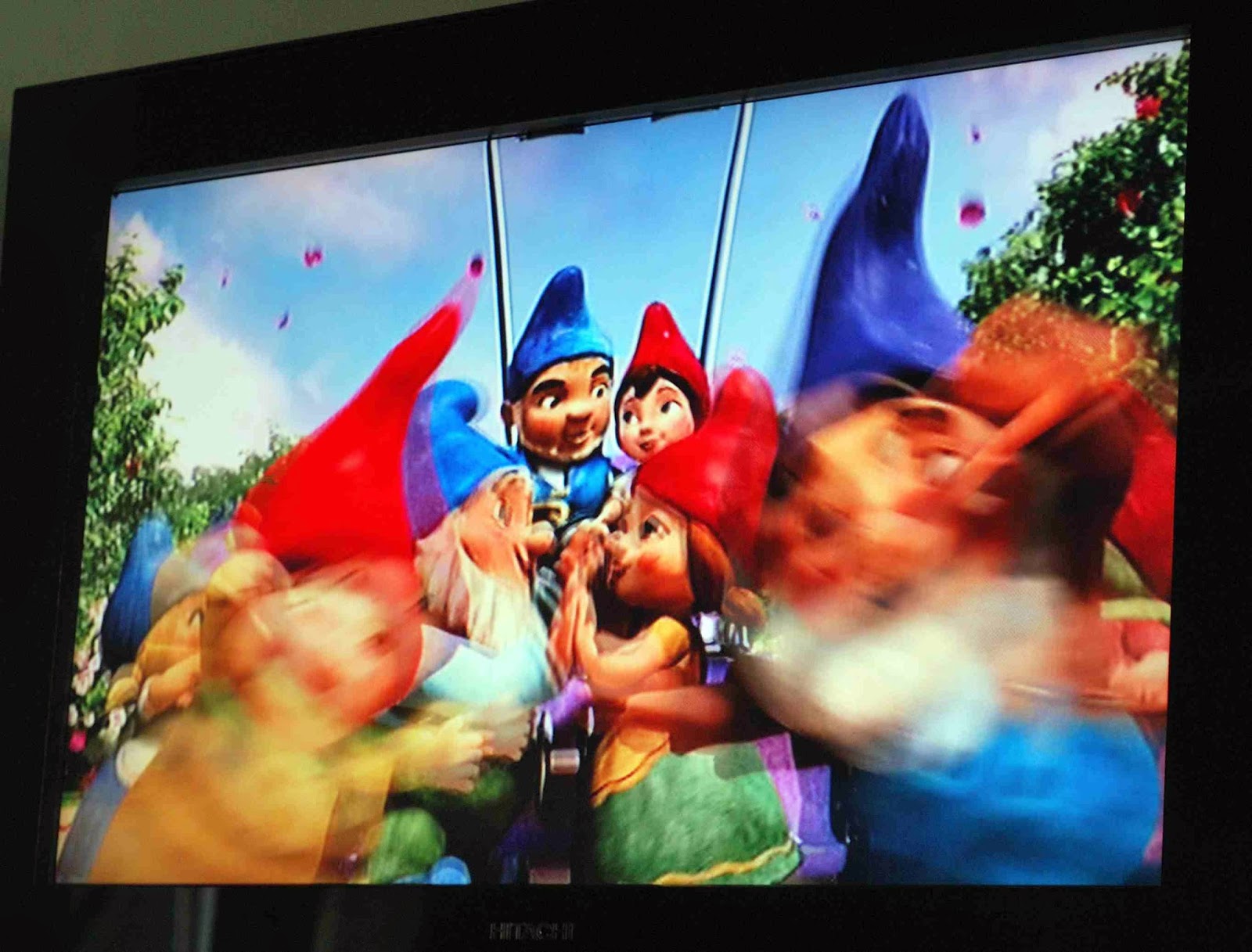 Cats and Dogs - From The Other Side
www.riverssong.net/2014/04/a-brilliant-day-in-garden-i-supervised.html