The Decisions Of The Past 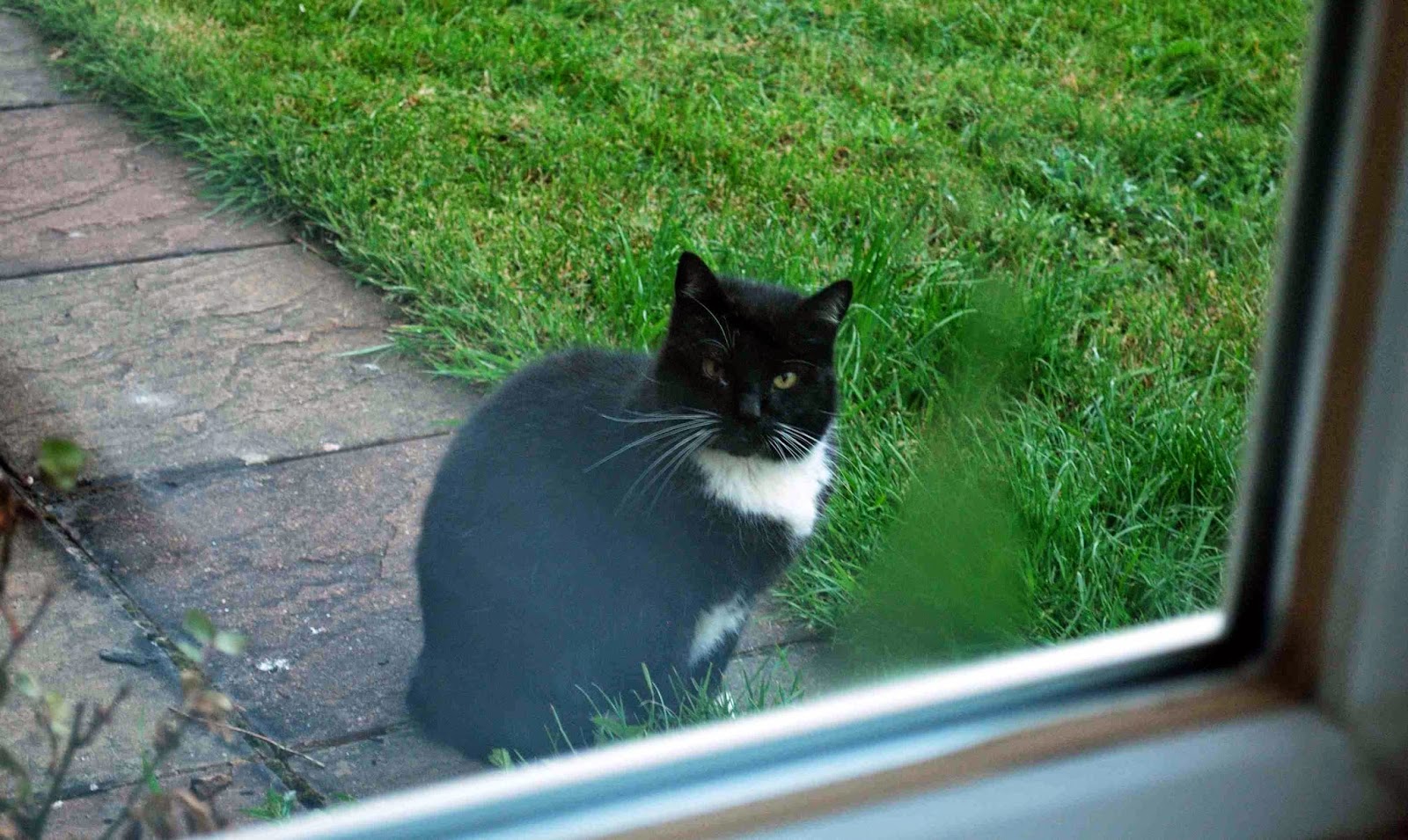 Thank the angels George turned up. I've been waiting for him and as soon as he turned up I blurted out everything about Doublay and the state he's in. I could tell George was concerned and indicated that he would go looking for him. 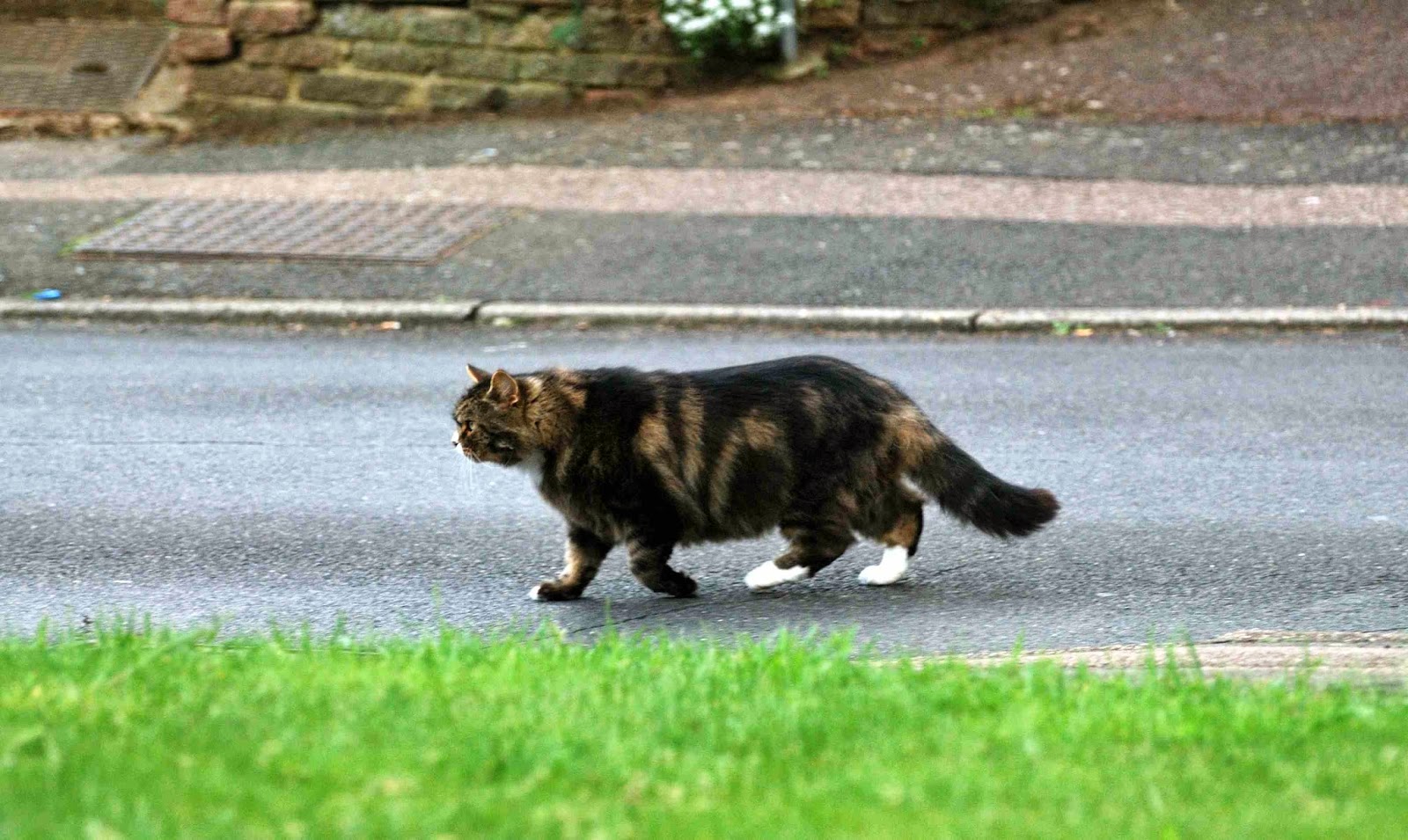 It's been a while since we've properly talked, well I talked and he signed back, and as much as we've been trying to handle this problem with his speech on our own I'm now not so sure it's a good idea any more. If only we had told the others then they could help us now.
I guess it's times like these that make you review the decisions of the past and whether in the current circumstances that they were the right one's and as Mogsie walked over the road I asked George whether it was still a secret about what had happened to him and he nodded.

Do you think we should let Mogsie in on it? I asked

George's eyes said he thought it was!