Preparation Is Nine Tenths Of Any Solution 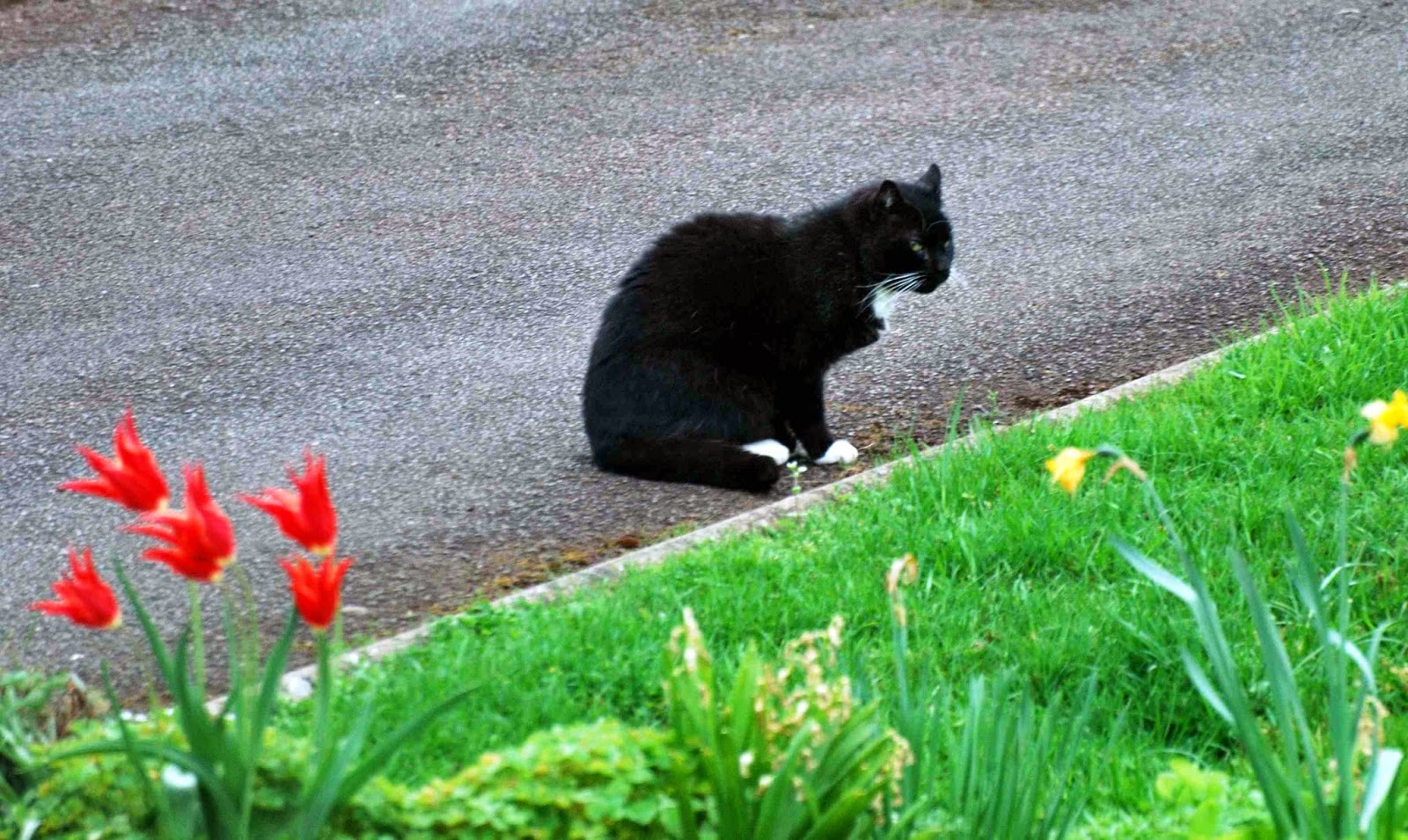 Well George turned up this afternoon just early enough for me to put him straight to work. He was hanging out over Tiny's place just enjoying the afternoon sun.

He came over pretty much as soon as I called over, it's no longer even an effort to try and get his attention, just like I'm sitting there in front of him now, I just wish it was that way with everyone but that time will come, I just have to be patient.

Anyway he came as soon as I called and I explained to him about seeing Doublay creeping up behind the lighter Naughty Twin although I said I was unsure how he could get that message across. When I said that he looked at me with something in his eyes that told me he was trying to say something more and so I asked him if anyone yet had cottoned on that he couldn't speak properly, he nodded.

Who? I asked, stupid question really as he can't answer in anything other than gobbledygook so I started again, reeling off names. He nodded when I said Sarah, they have always been close and just for a second I felt a pang just like last year when I realised that he was abandoning me to spend more time with her. Still that's all in the past now and we've more pressing matters.

I asked if she was going to say anything and he shrugged his shoulders, chances are if she's not said anything yet maybe she won't and I wondered if what was going on this morning was related to that somehow.

I then told him that I'd been thinking and we both needed to get physically and mentally in shape if we were to return to the Lane of Bells. I could tell he didn't like the though of the exercise bit but knew it was the right thing.

Preparation is nine tenths of any solution. 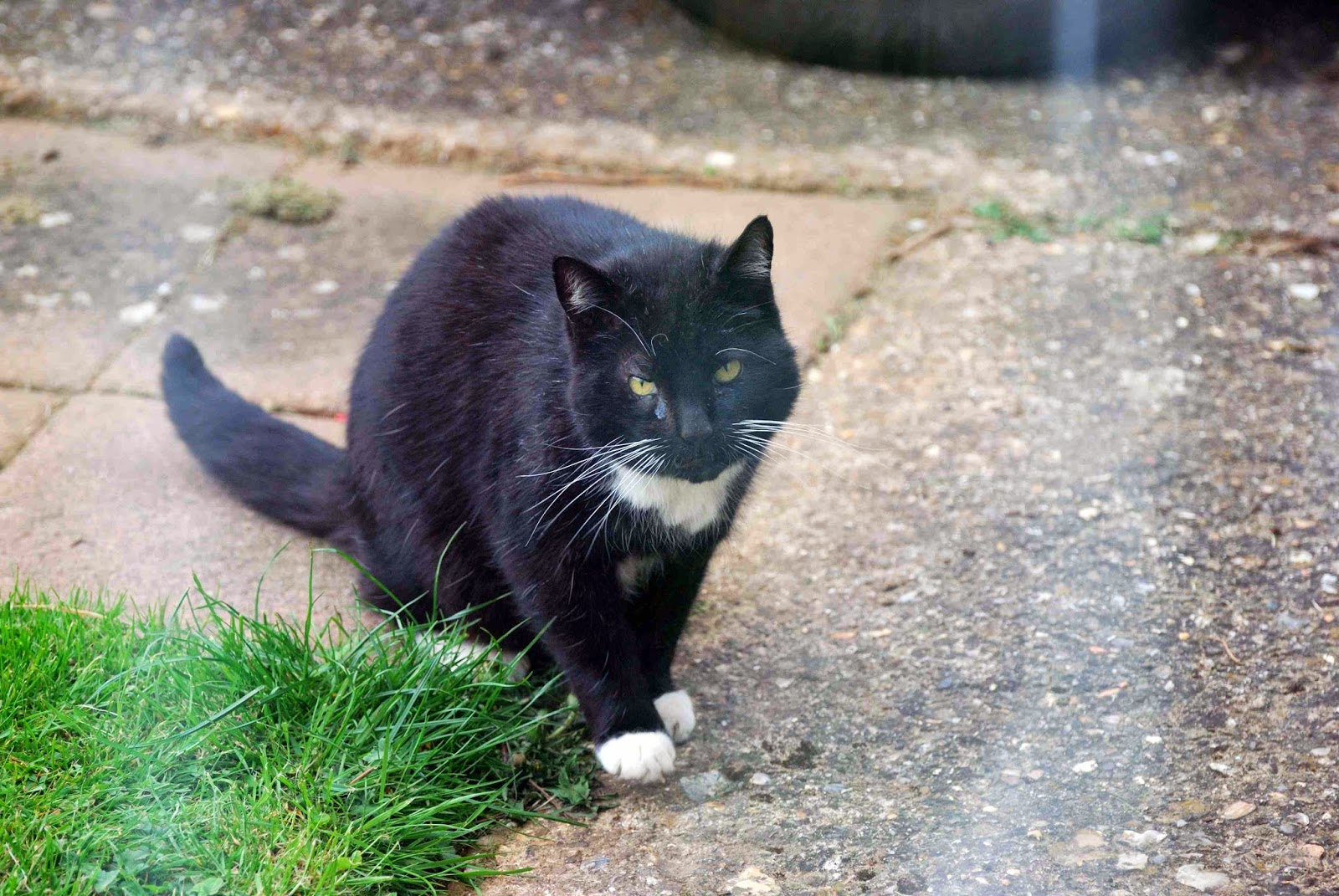