It's been a strange weekend.

The Daddies took River out early yesterday and didn't return until the day was done. I spent most of it just tuned out waiting.

Today's been much the same. The Daddies have been talking about Disappears Daddies good news last Thursday and all the changes that are going to be happening because of it, they sound exciting and have certainly got them both smiling a lot.

River's spent most of the day just lazing and sleeping and I've only seen Sarah today, acting very strange in the garden. I've all but given up trying to work her out, but it's nice that she's keeping an eye out for River along with the rest of Catworld.

Roll on next week, there's going to be plenty of changes coming, thick and fast in their world and Catworld. 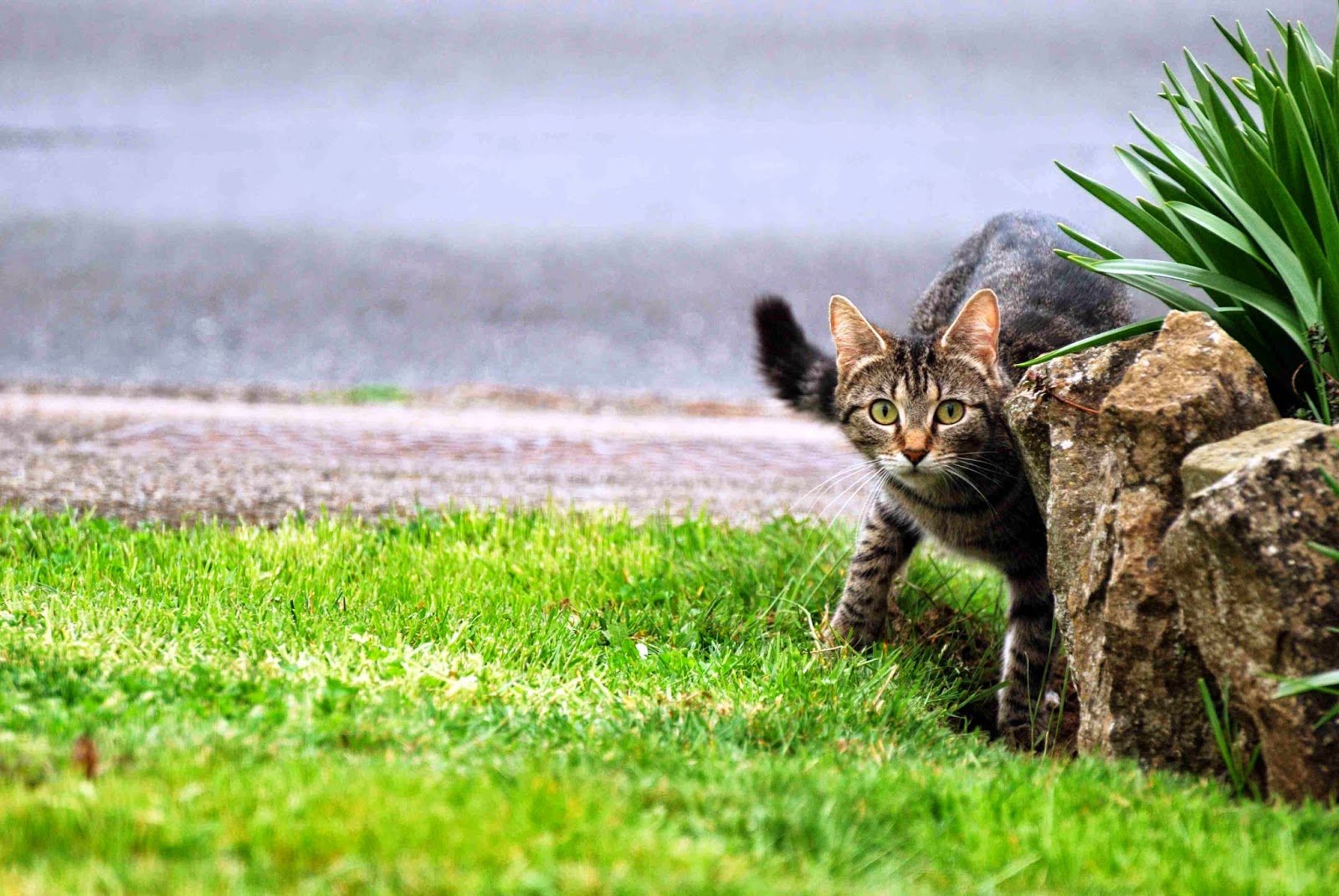