Chameleon just turned up and what surprised me was he sat patiently waiting at the bottom of Mogsie and Twizzles pathway until Doublay turned up before hiding himself under R's car. 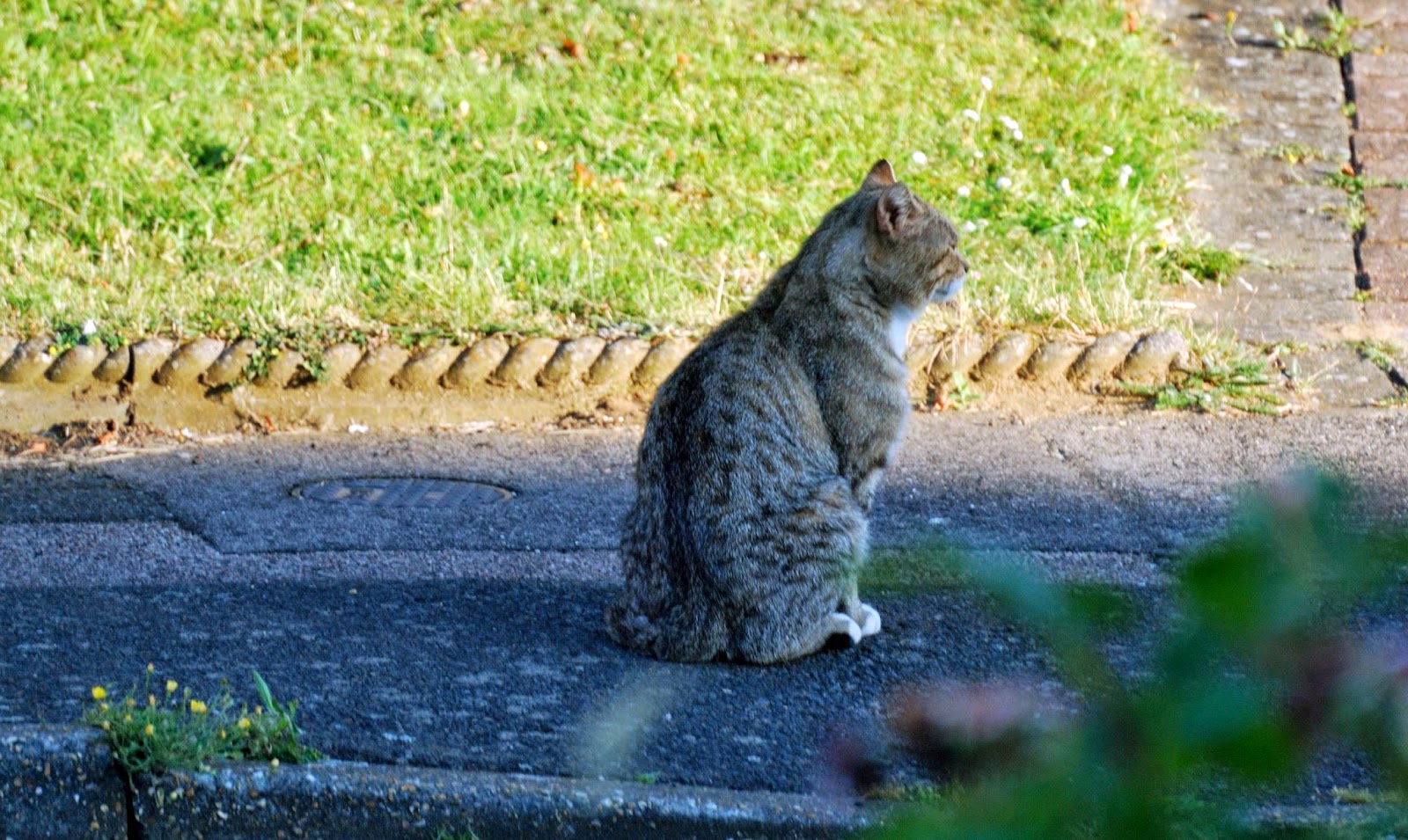 They chatted back and forth for a couple of minutes before Chameleon ran off up the road, looking around to make sure no one else was watching him.

Doublay then came over and told me that the plan was a goer and that Foxy was on board.

I asked him what he meant and he said that Chameleon had gone back to Foxy Lectar and spoken to him about our little problem and a deal had also been struck with him to leave meat out three times a week and to be allowed safe passage through Catworld whenever he wanted and he would break in and wreck the house, we just had to give him half an hours notice.

This was to be a one-off alliance Foxy had said and for us not to think we were all now going to be having jamboree's together.

Well I can live with that. I suppose it's a more guaranteed solution having him on board right front he beginning as opposed to trying to trick him into helping us.

Oh I'm excited this plan is coming together nicely! 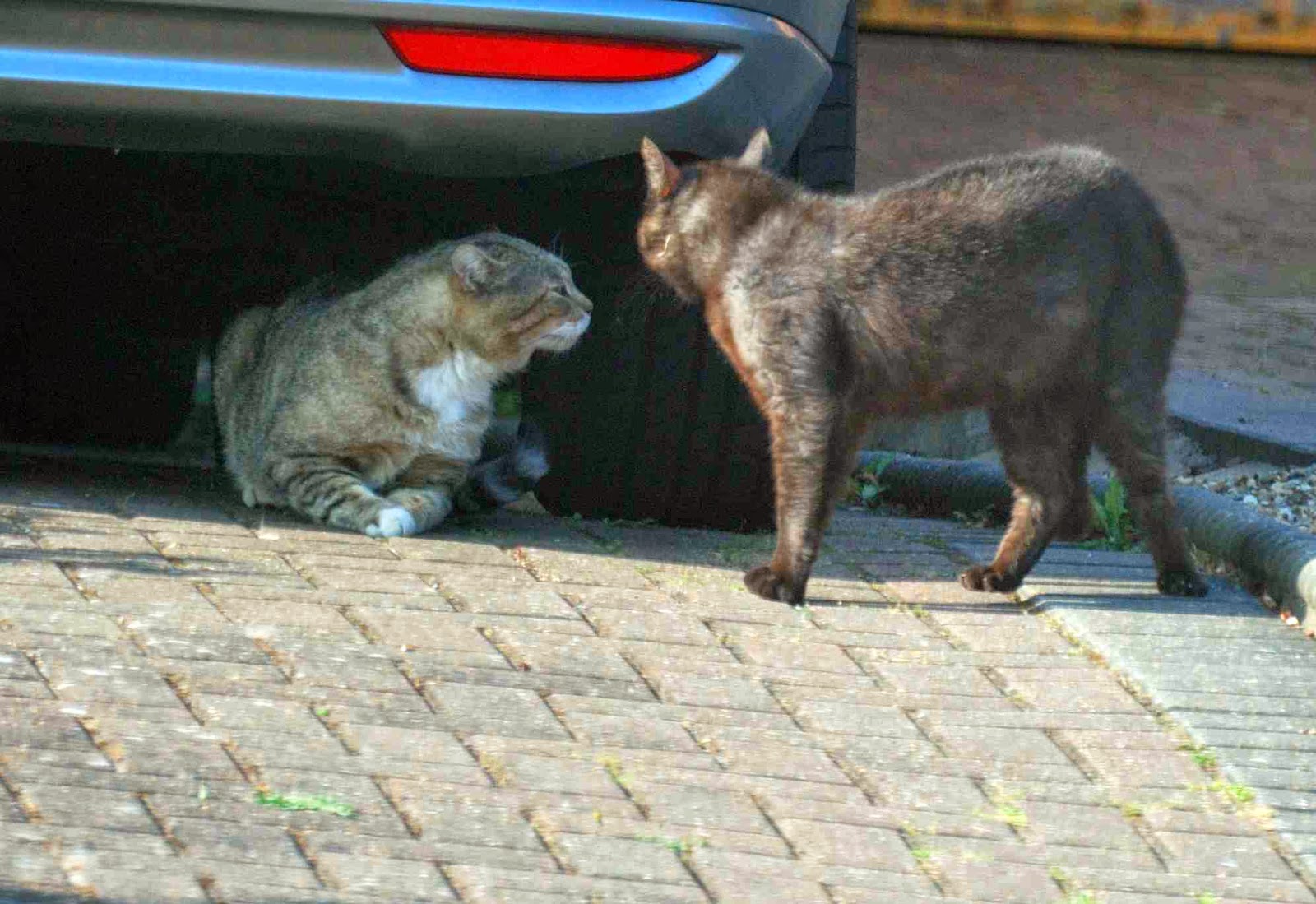