Doublay has just popped by, he said, to explain himself. He said he saw me looking at him and Mogsie having a bit of a to-do yesterday and he didn't want me to worry. It was a tactic, he said, to try to ingratiate himself with Chameleon after his fight with him last week.

I asked him if Mogsie was in on it and he said that he was. That brought me great relief, all long as Mogsie is in on a plan then they have my full support.

I asked why he needed to ingratiate himself with Chameleon again and he said there was two reasons. The first to keep him and Foxy Lectar onside the second was because he was going to need Chameleons help again really soon.

I asked him why and he said because we were going to need his muscle. I asked him what for and he looked me straight in the eye;

I think you know why Lil'!

I knew what he was talking about but wanted confirmation that I wasn't making assumptions. 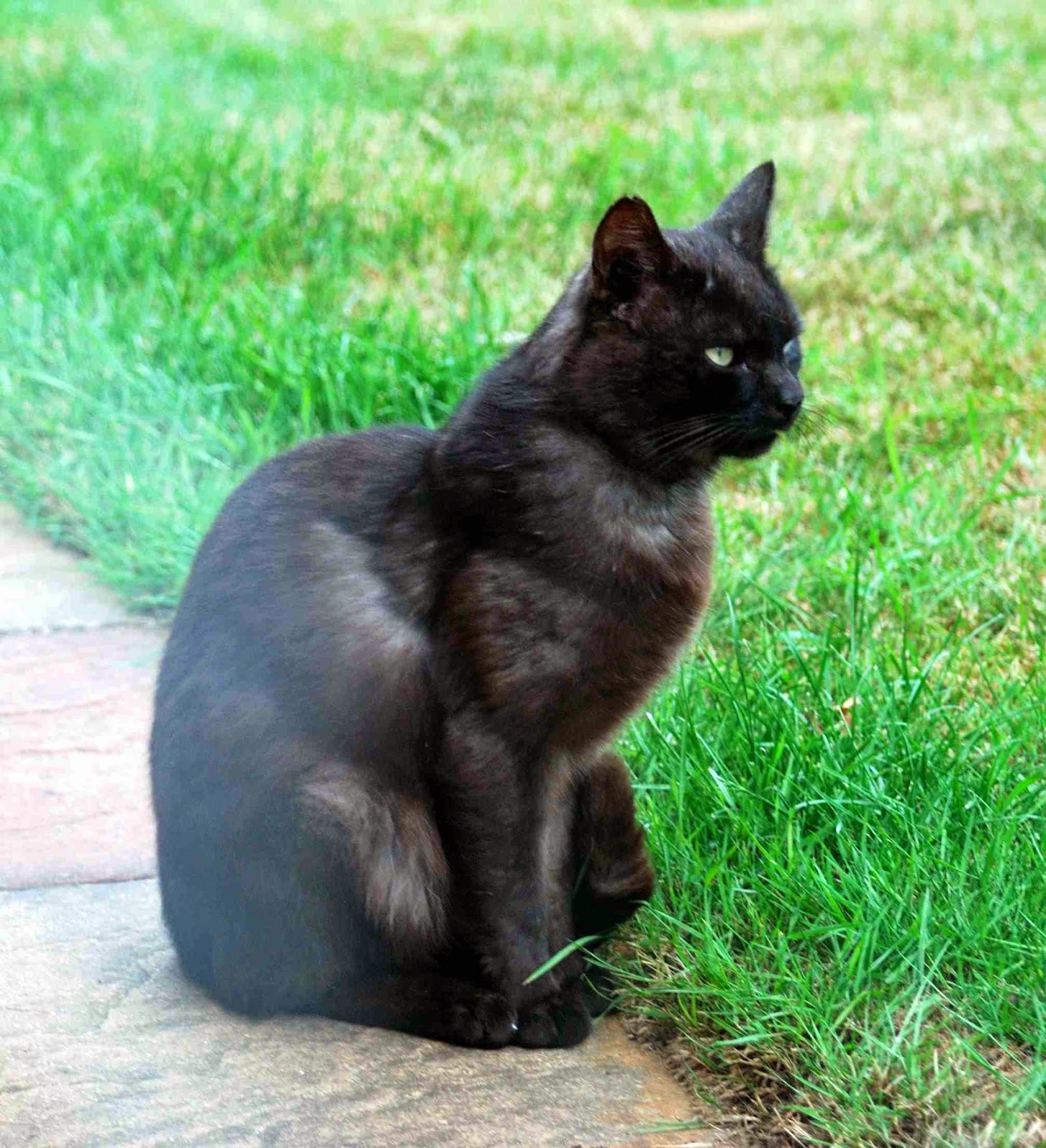