So Many Questions And Thankfully A Few Answers

Finally I know what is going on.

I spotted George meandering around across the road and called him over to ask what on earth was going on. So many questions I had for him;

1. Was the darker Naughty Twin avoiding me? - Yes he was at the moment, George said he was a little scared of coming across as they had talked about it but he said the he would, as he had important information for me.

2. What was the conclusion of the Cat Council meeting about the proposed house move - They were planning to sabotage the house sale. I asked how and they said they were still working on a plan but they did intend to make a lot of mess in their back garden the next time the new owners came around although there was a general feeling that they were putting off the inevitable, they weren't gonna go without a fight as no one wanted to move.

3. Did he know what Sarah had been up to? - Yes and this one shocked me. The little red dragon that we'd found all that time ago had some how mysteriously ended up in C's garden and Sarah had found it. How this had happened I had no idea but luckily Sarah had been the one to find it. George said that she's then buried it in the front until Chameleon had spotted her and the lighter Naughty Twin keeping such a close eye on it that she'd had to move it. It was his idea to move it to our back garden because of River being able to chase away any unwanted visitors.

4. Did he know that Emma thinks that I've come back to somehow help her? - No he didn't know that but he was going to certainly see if she would speak to him about it, although because of the past difficulties within their relationship he wasn't sure how far he would get.

5. Could Mogsie communicate with me? - Again he wasn't sure, he said Mogsie had been playing his cards where I was concerned very close to his chest but he would try and get him on his own and find out and report back.

So many questions and thankfully a few answers. I'll see if I can think of another way to put off the house move, and I'll keep a very close eye on the little red dragon as well! 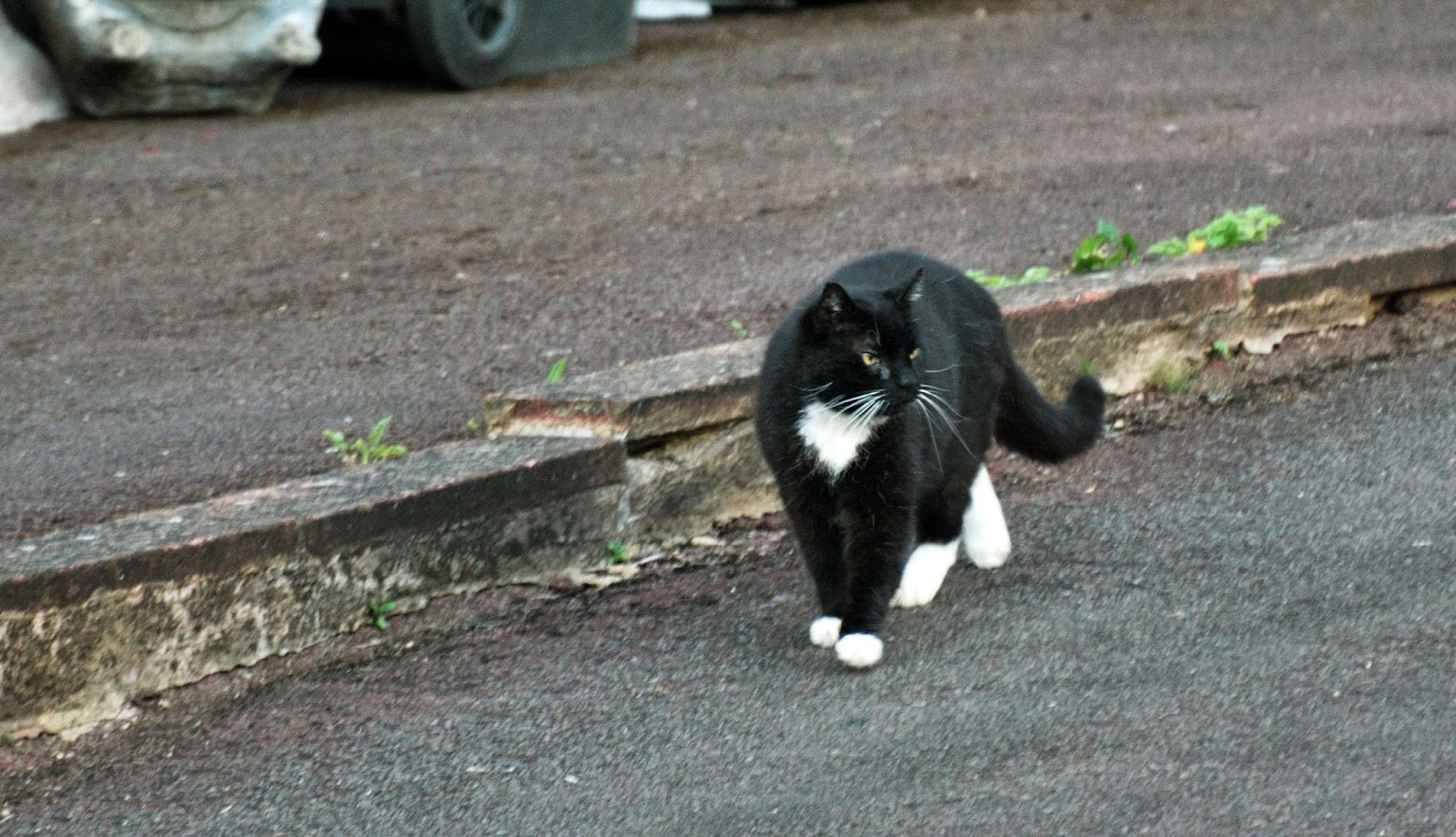