The Rest Of The Day

Well it's been a busy old day. Sarah popped around this morning and it's looking like she's given birth now herself, her figure has sprung right back into shape instantly, cats yoga for you! 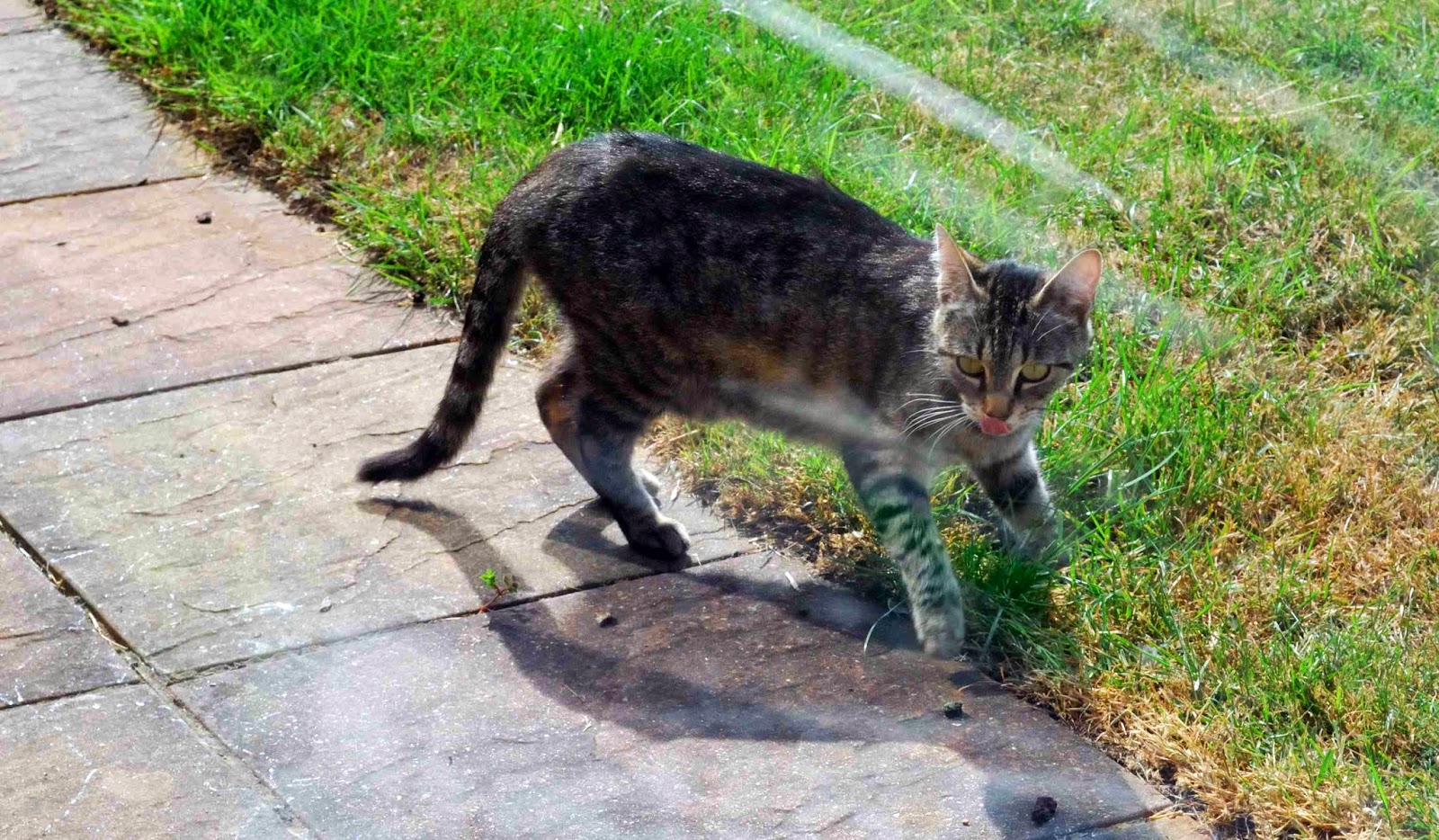 I was distracted from her when River decided she was going to rip up all the wrapping paper, Daddy encourages her but is a tease giving it to her and then taking it back. Red suits her! 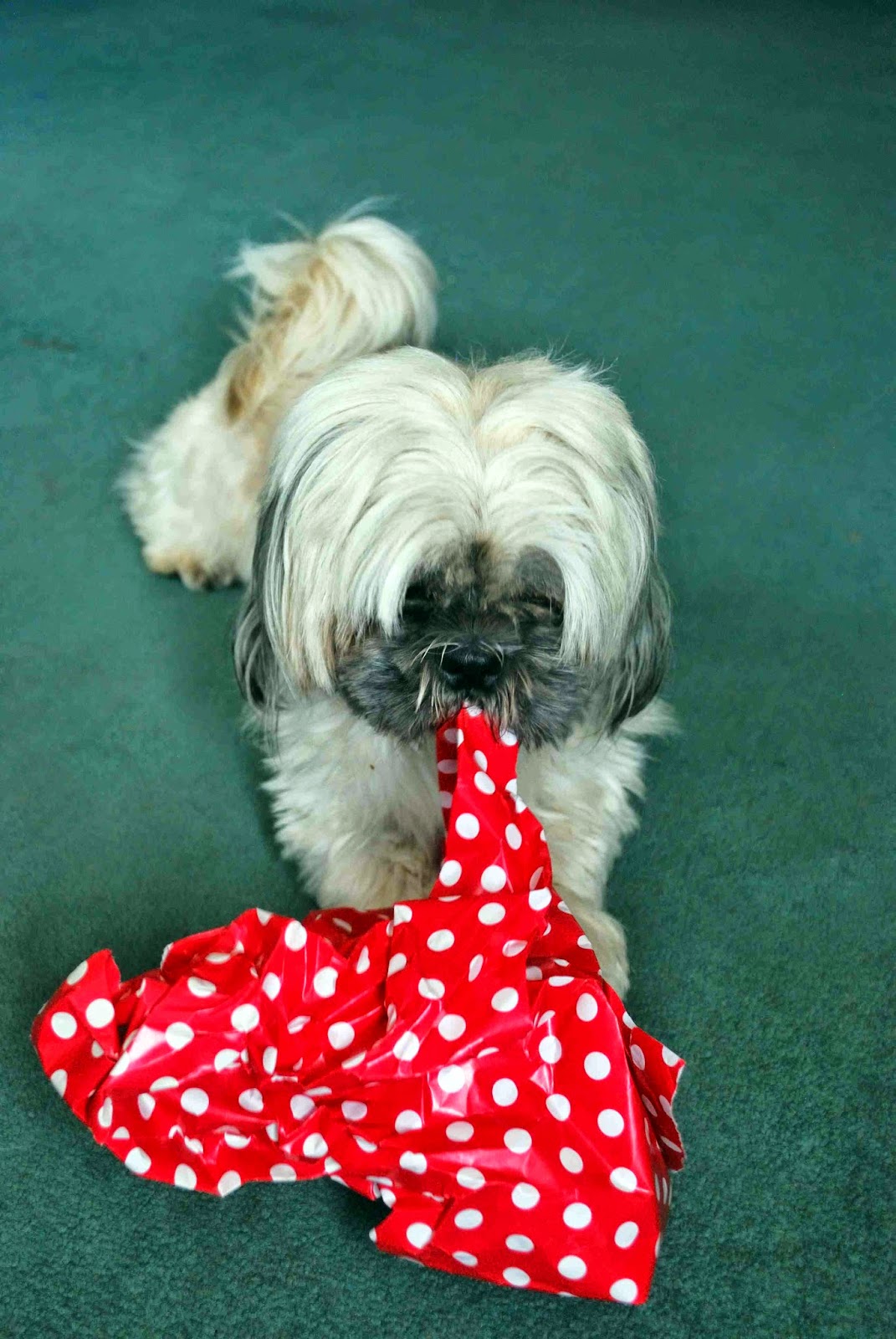 Of course she got herself all excited and went outside and tried to engage Nadia in a game of push you by my head but luckily daddy discovered her in time and distracted River just long enough for Nadia to make a clean break for it. 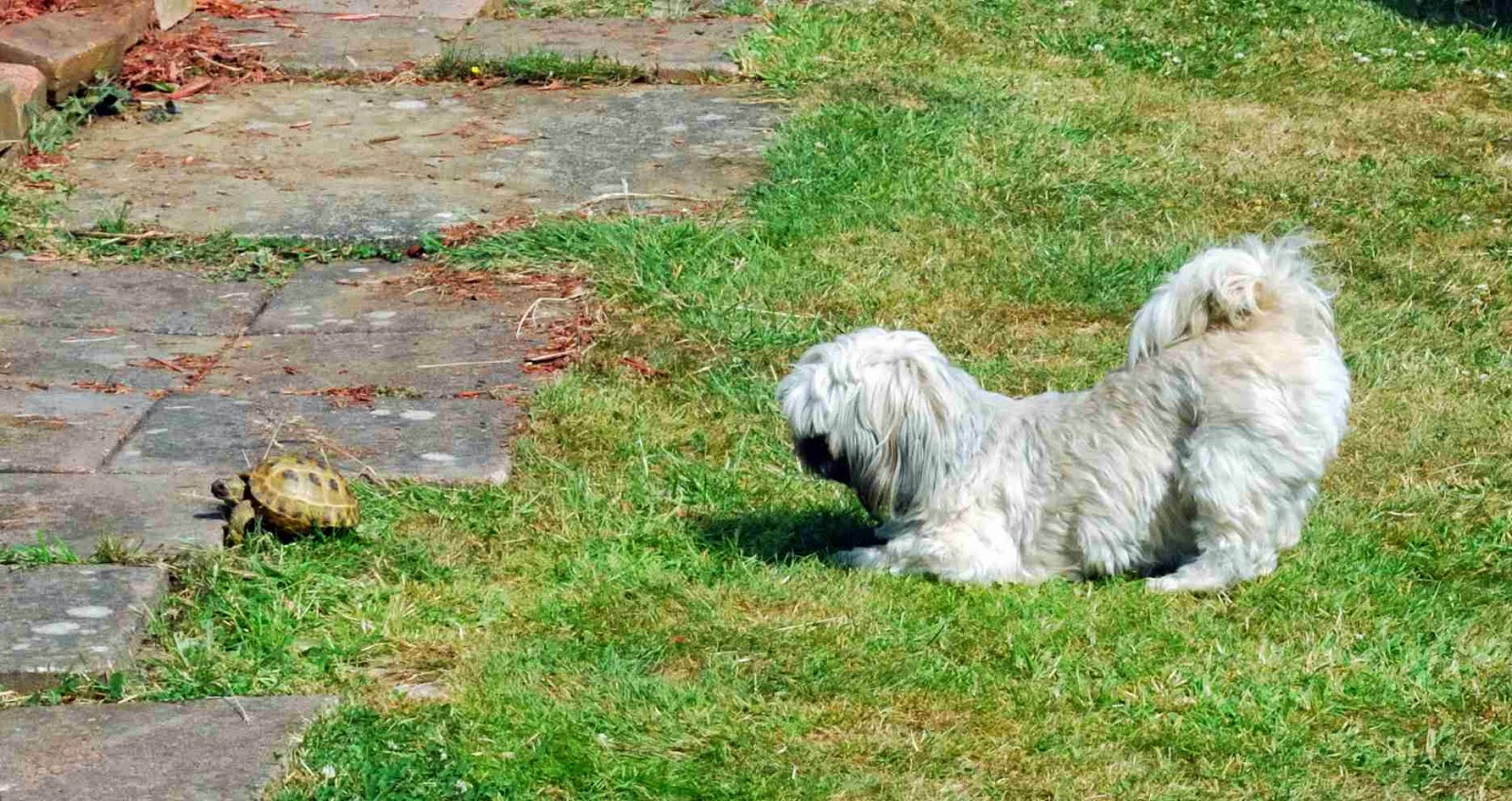 We was all sitting outside when I heard the door bell go and some men turned up with a very large item. Oh what a fuss they made when they saw the washing machine they had to take away. Oh we've not had a heavy one like that for a while. Swallow it up boys I;ve seen Daddies face, the old one is going with you. 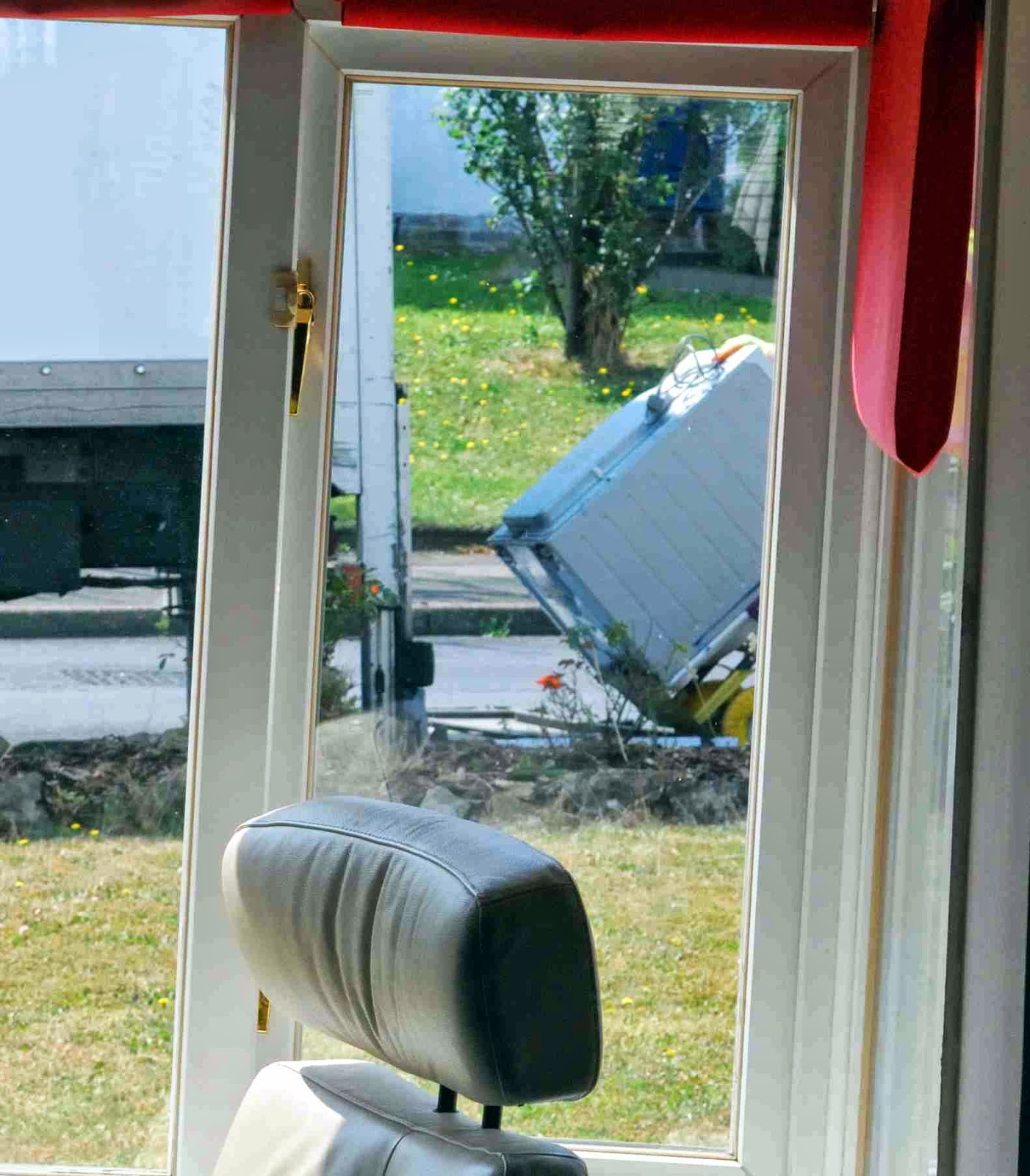 The sun was out most of the morning and I wanted to spend as much of it as I could with Daddy. 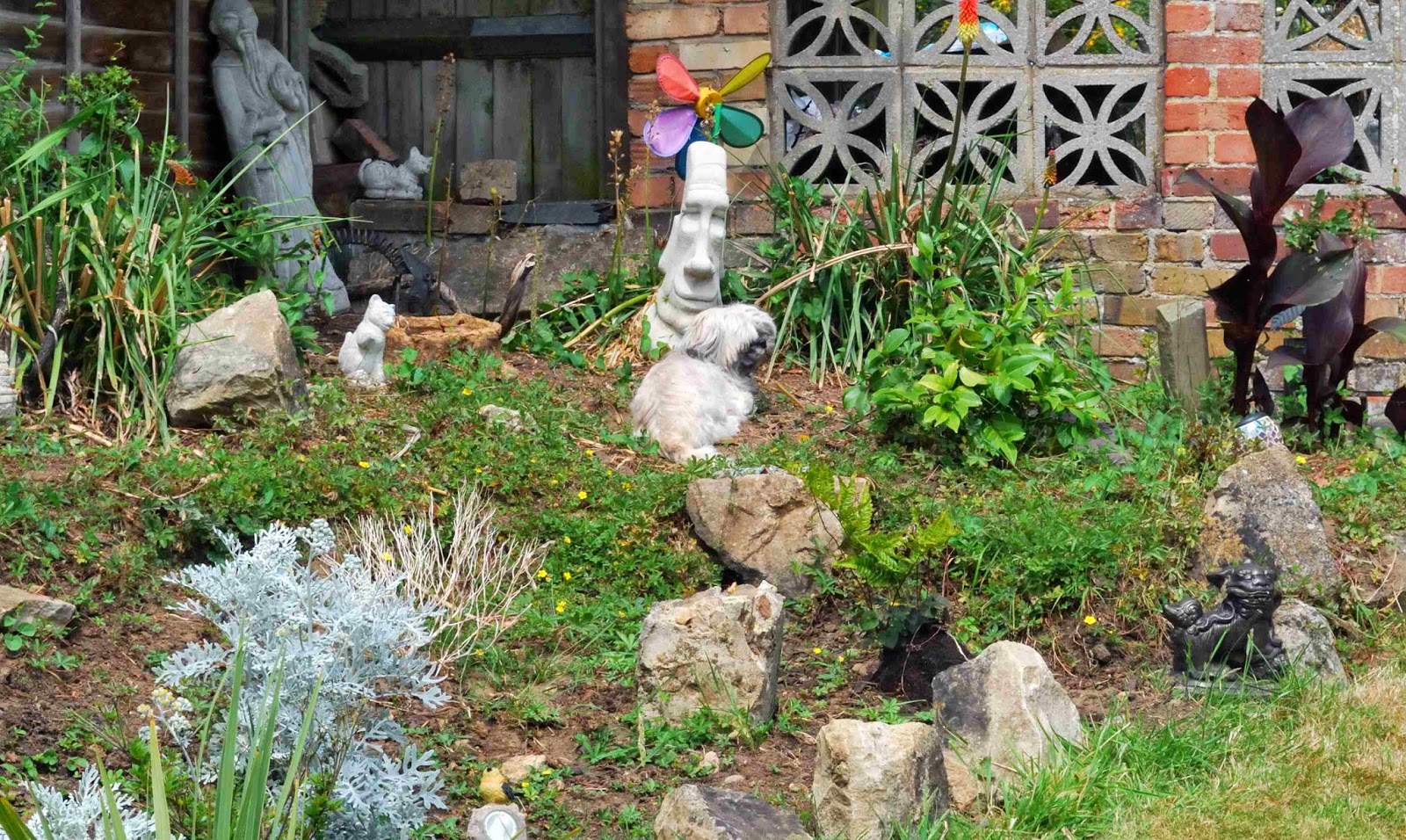 Just as River had settled down the Daddymummy turned up with her friend and that little dog Izzy. I was pleased to see her as she and River do get on and it would provide enough of a distraction for me to jump on Daddies lap and just sit with him as he chatted. If only he knew I was there I think he would have liked it. 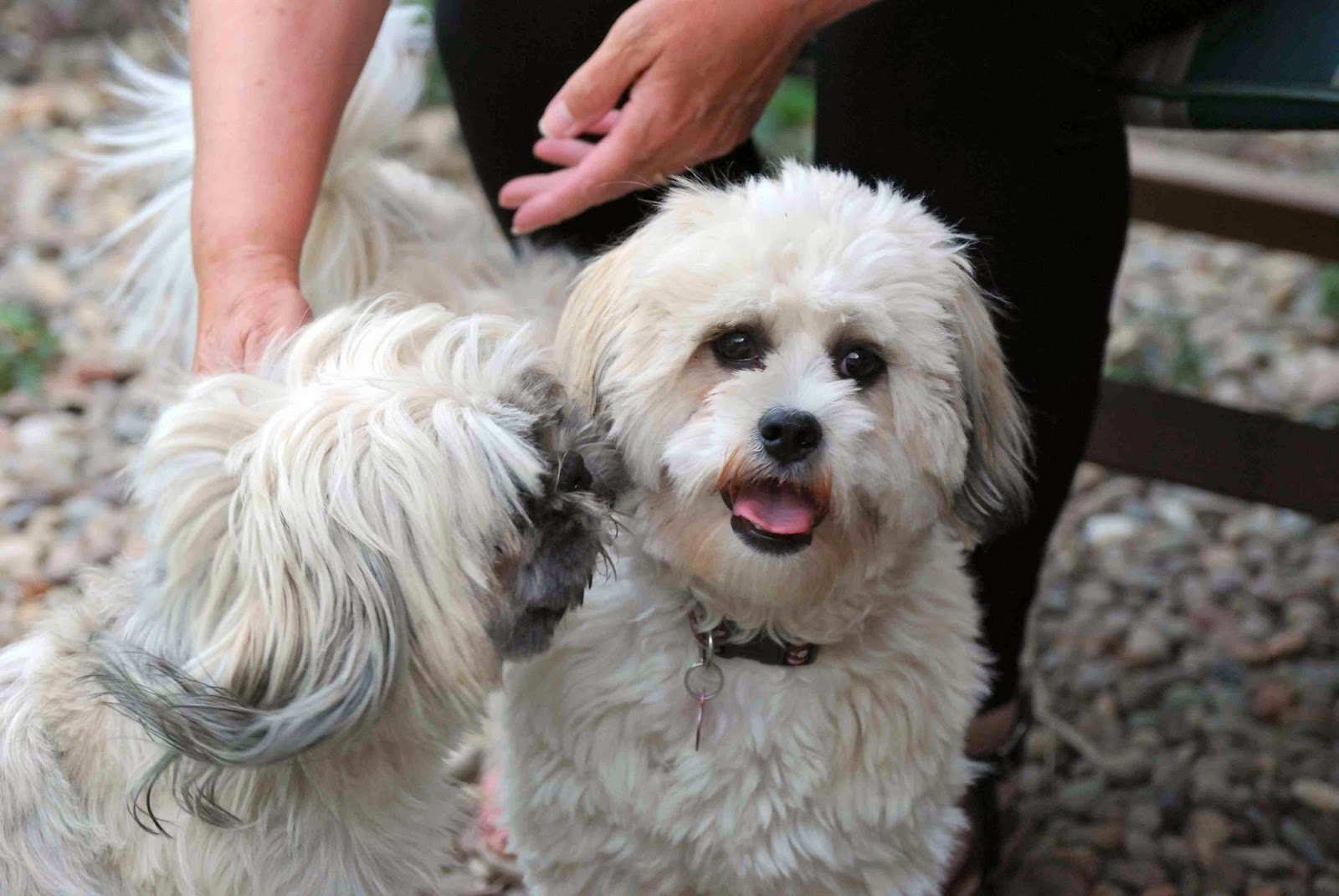 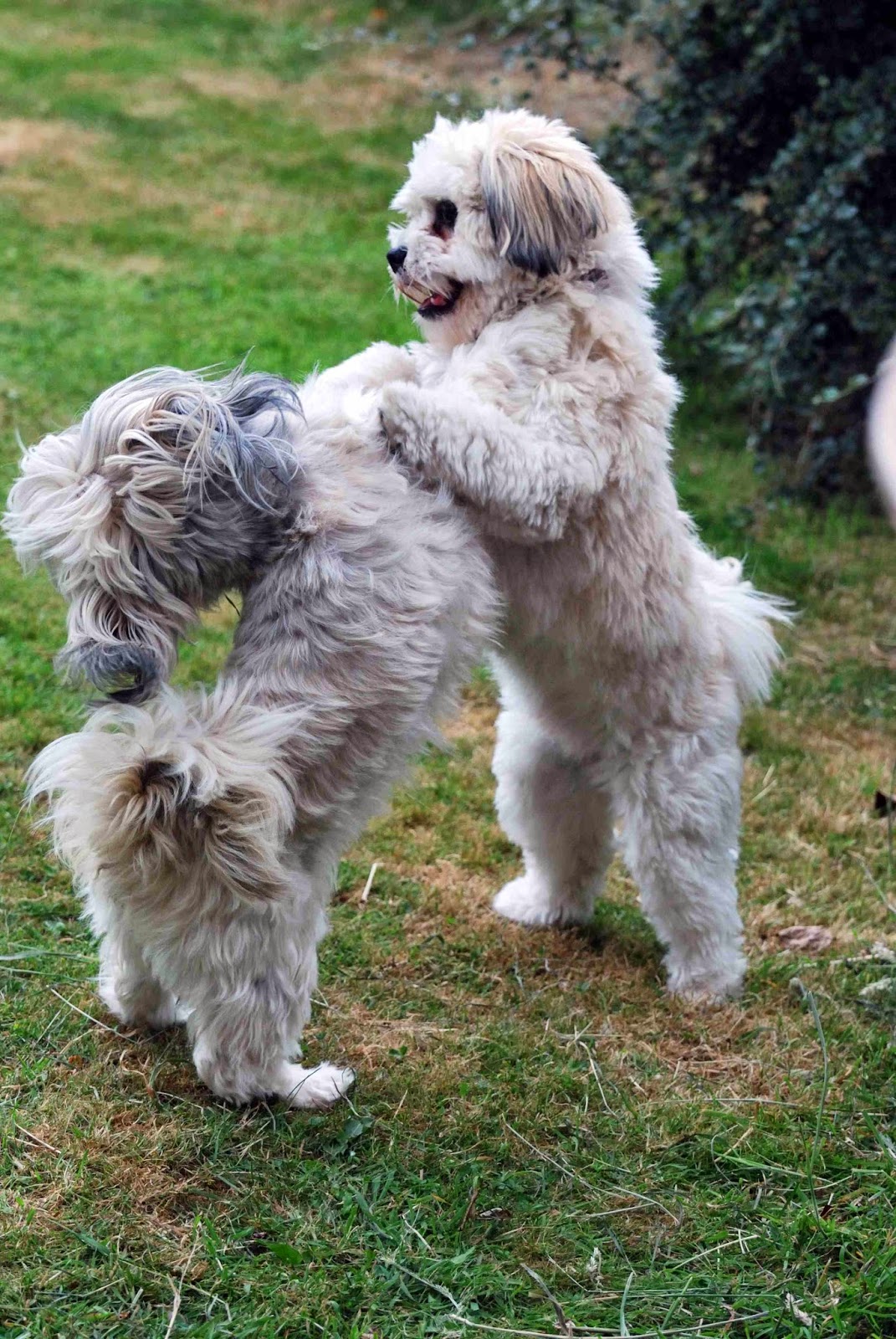 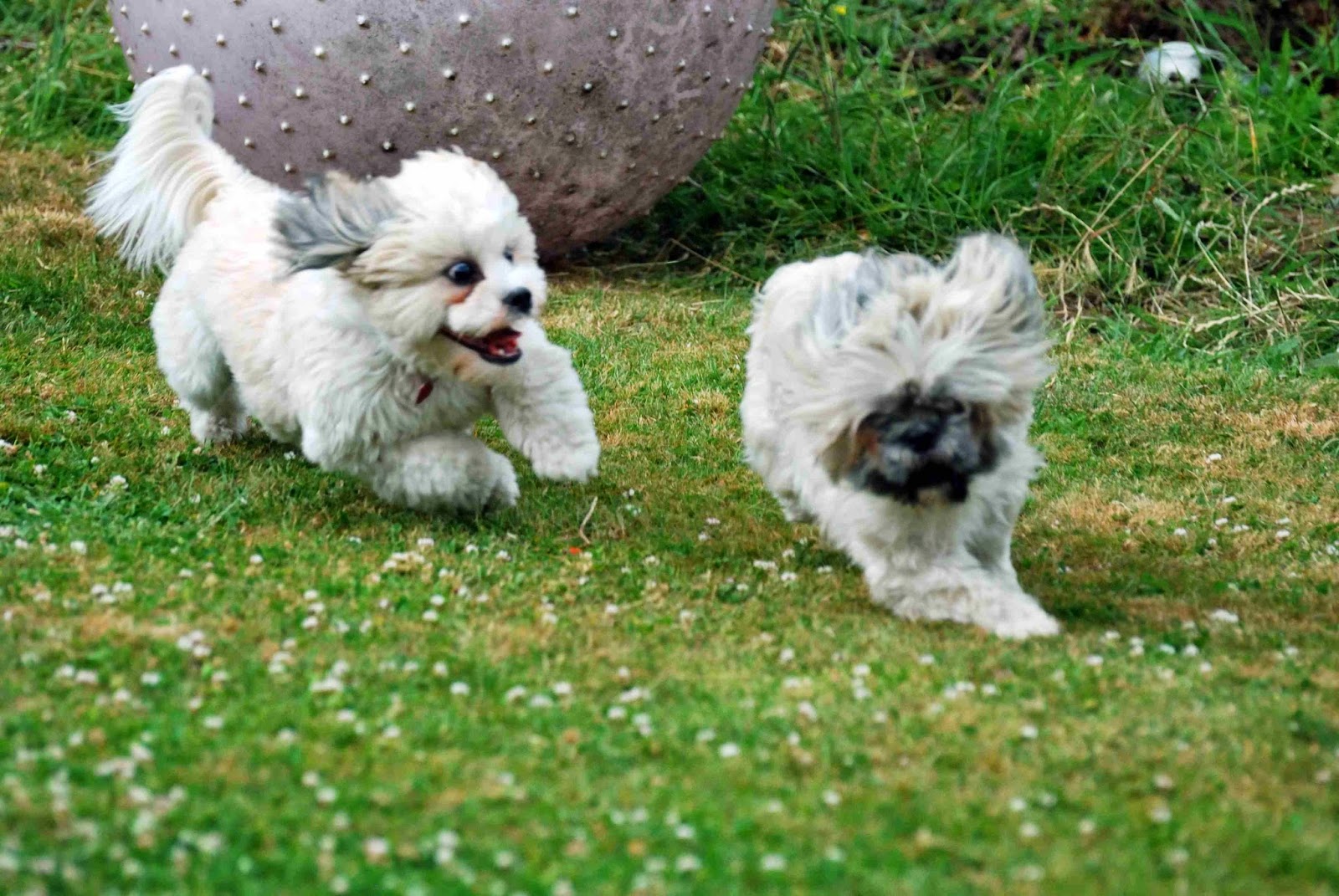 Yes it was an afternoon of tomfollery, even the Daddymummy got in on the act and turned Pele 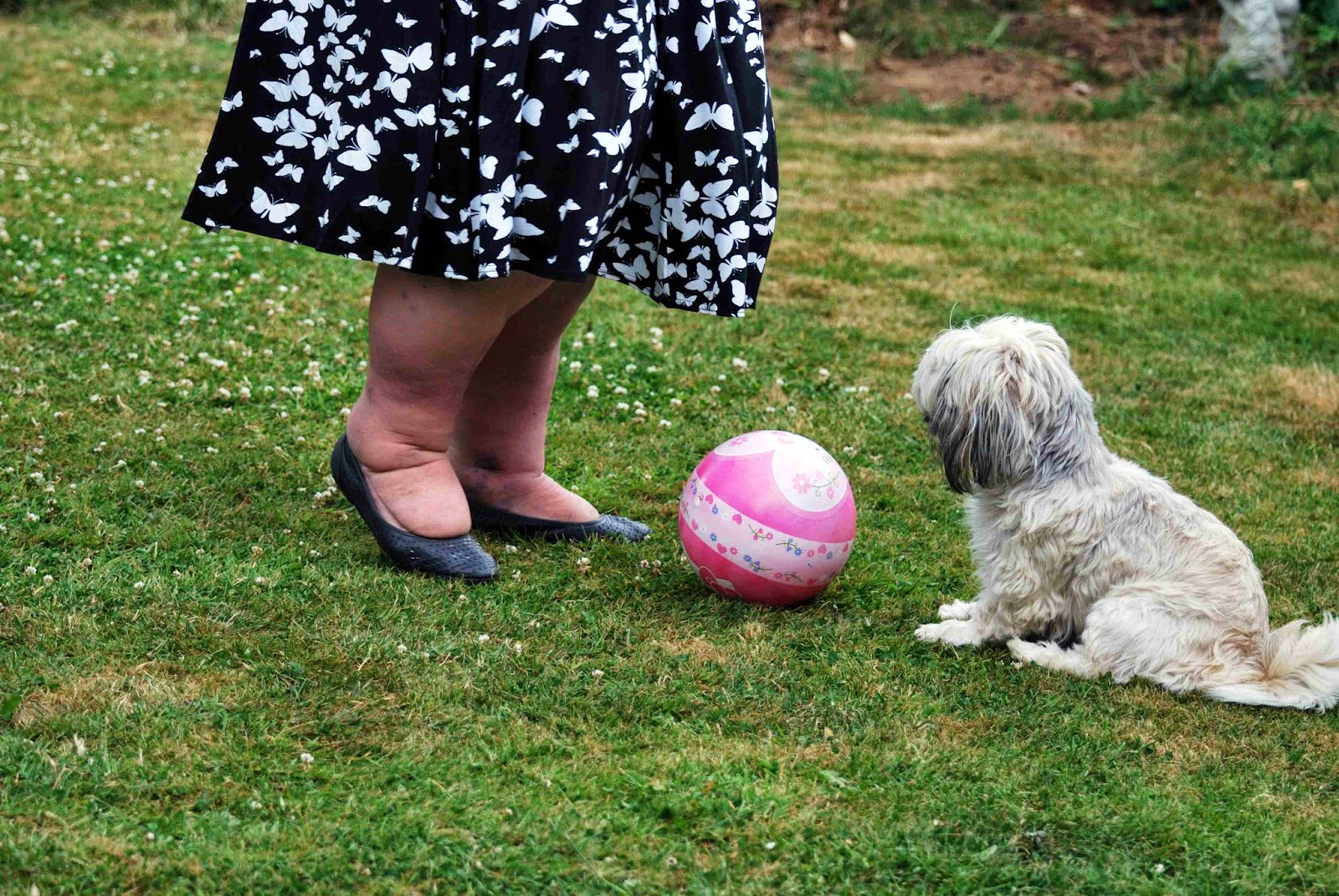 We diod get a few minutes peace when they went and then Disappears Daddy turned up beep, beeping and brought River to a frenzy again. 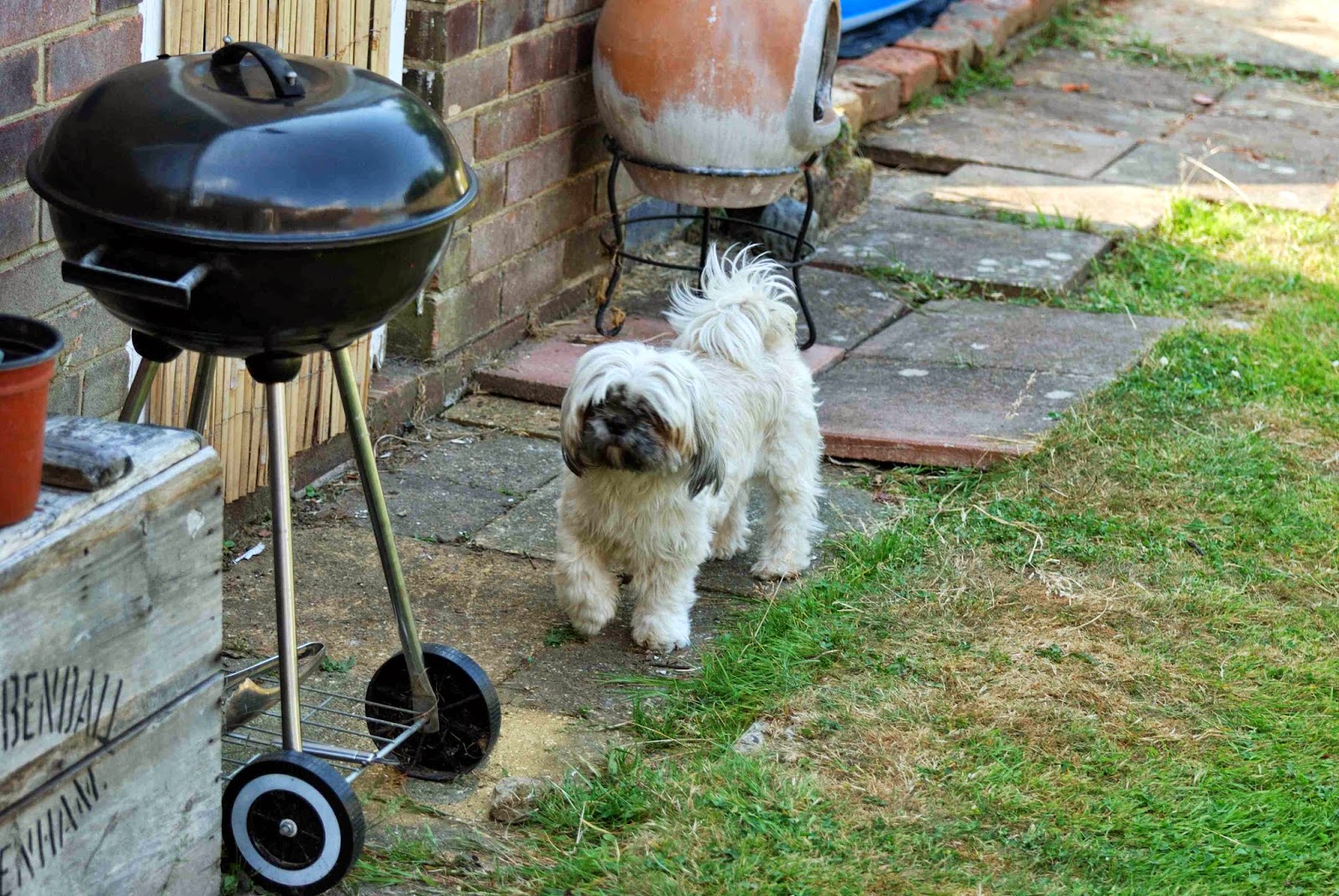 They all had fish and chips. Oh how I miss the taste of fish, I can imagine it of course but that's no substitute for a tasty bit of cod. Never again. 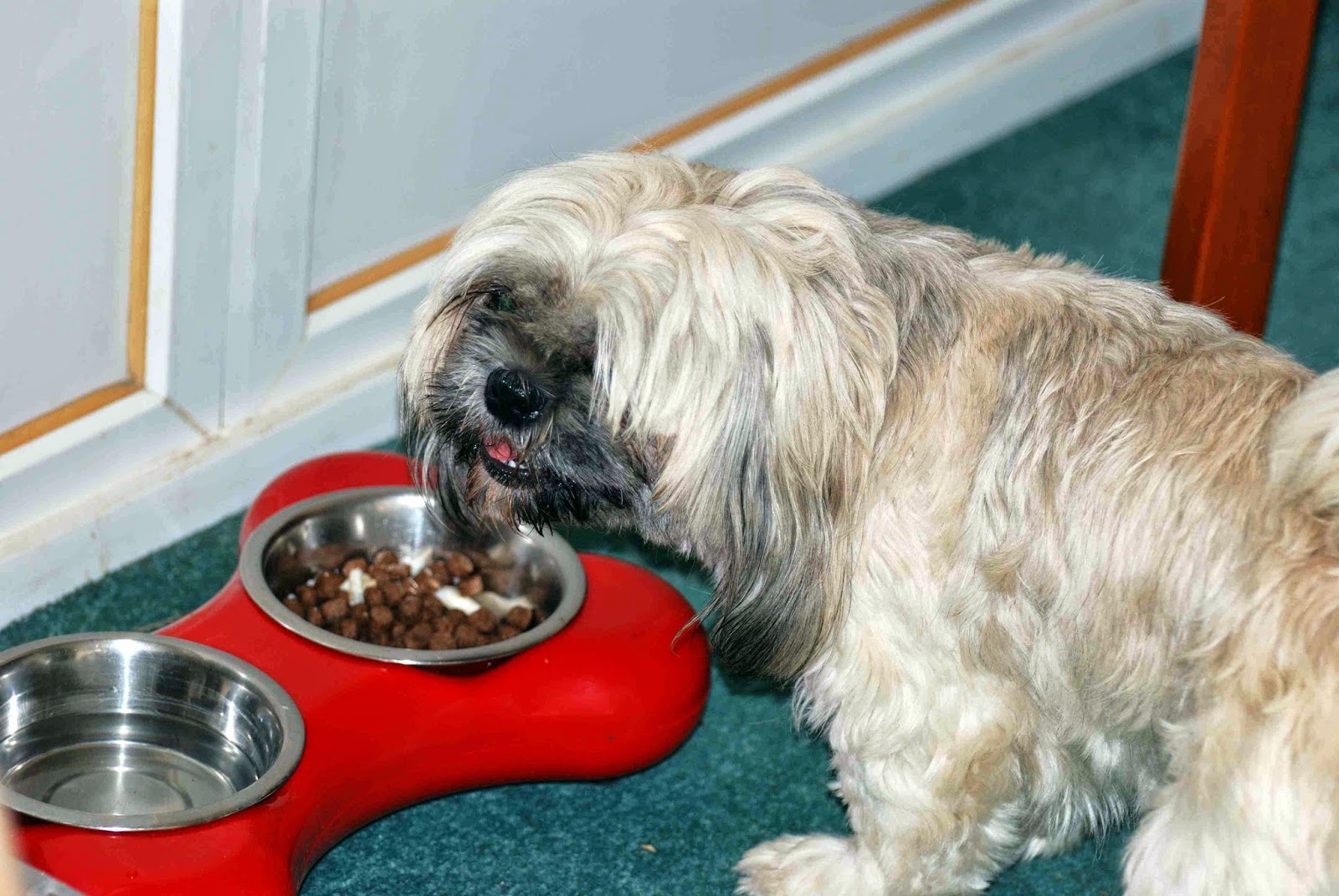 Afterwards the sun finally faded and was replaced by the drip drop of rain. Daddy said how he used to stand at this door as a child and just listen to the sound, longing to be out there but enjoying the sound it made. I can see what he means it is rather peaceful. 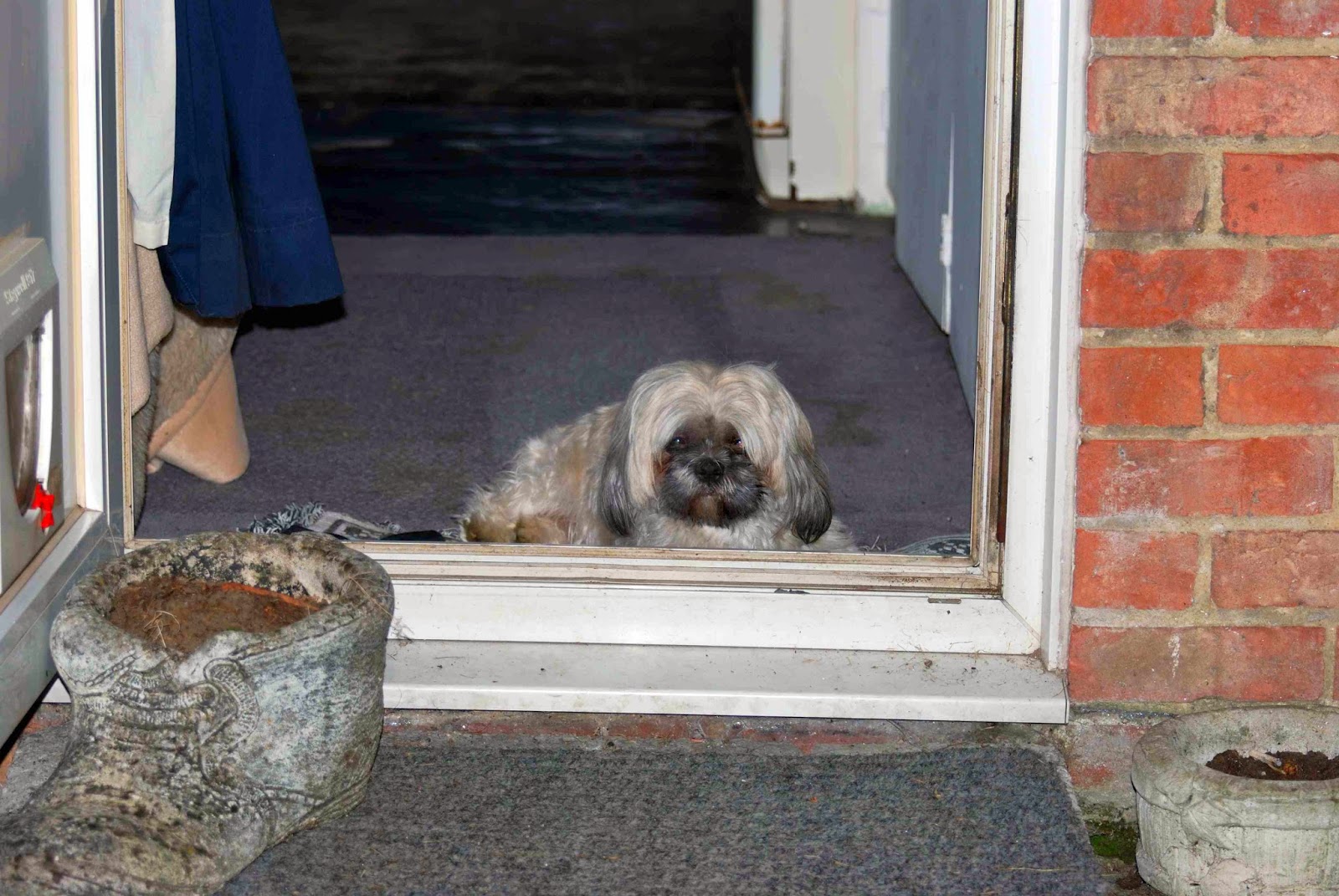 Cats and Dogs - From The Other Side
www.riverssong.net/2014/06/and-then-that-came-around-quick.html