Oh I was so glad that George popped by this evening I'd been wanting to speak to him about my idea about somehow getting Foxy Lectar involved in my brain wave plan in putting off the new owners of his house from moving in and as soon as I saw him walking up the pathway I ran out there to share my thoughts.

He looked at me as if I was mad at first but then I explained it was our best chance at keeping them all here and we were running out of options and time.

I said I thought we had two options, either bargain with him to get him to help or trick him into it, us cats certainly have the cleverness to do that but it was probably the more riskier of the two.

It was then that he stopped looking at me like I had lost all sense of reason and a small smile spread across his face. He said he would report it back but the more he thought about it the more he liked the idea.

George then said that he had come over to tell  me what he had gleaned from Emma and Mogsie. Oh my with all this planing going on it had clean gone out of my head and my ears pricked up.

Emma, he said, had acted very strangely when he asked her, he thought she was surprised that I had asked him to ask her but she said she eventually responded and said she didn't know why, it was just her catty powers had kicked in and she couldn't shake the thought but that she didn't feel comfortable talking about it.

Pulling myself together I just wanted to spend time on my own and thanked George and said that I'd better get back in, that's when he stopped me.

No Lil' you don't understand. He said he can't communicate with you AT THE MOMENT!

I stopped in my tracks.

What do you mean? I asked

So he could communicate with me, just not right now! That would explain the strange way he looked in my direction the other week but didn't say anything but that begets another question. Why not now? 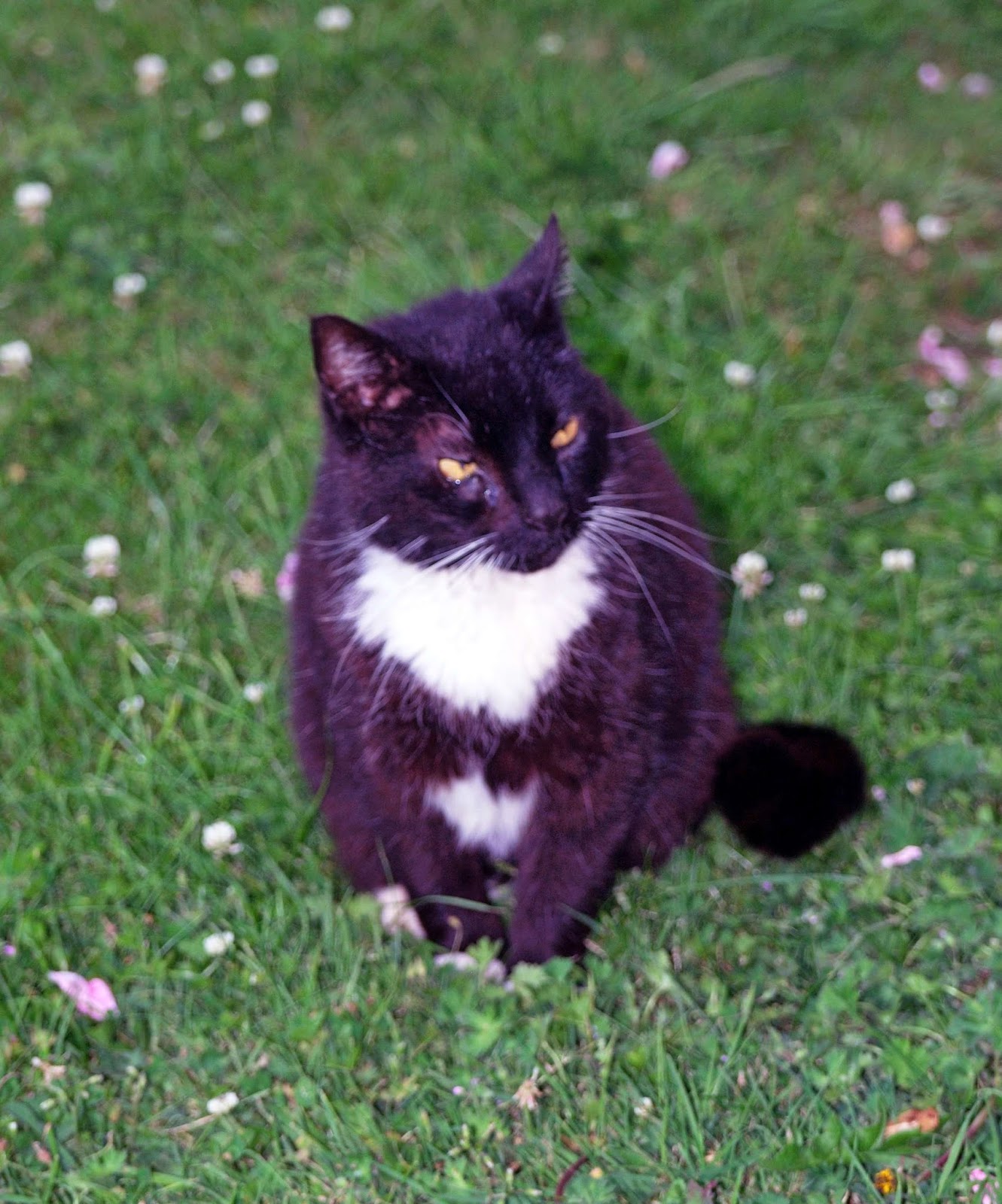