That's When I Had A Brain Wave, A Dangerous And Risky Idea 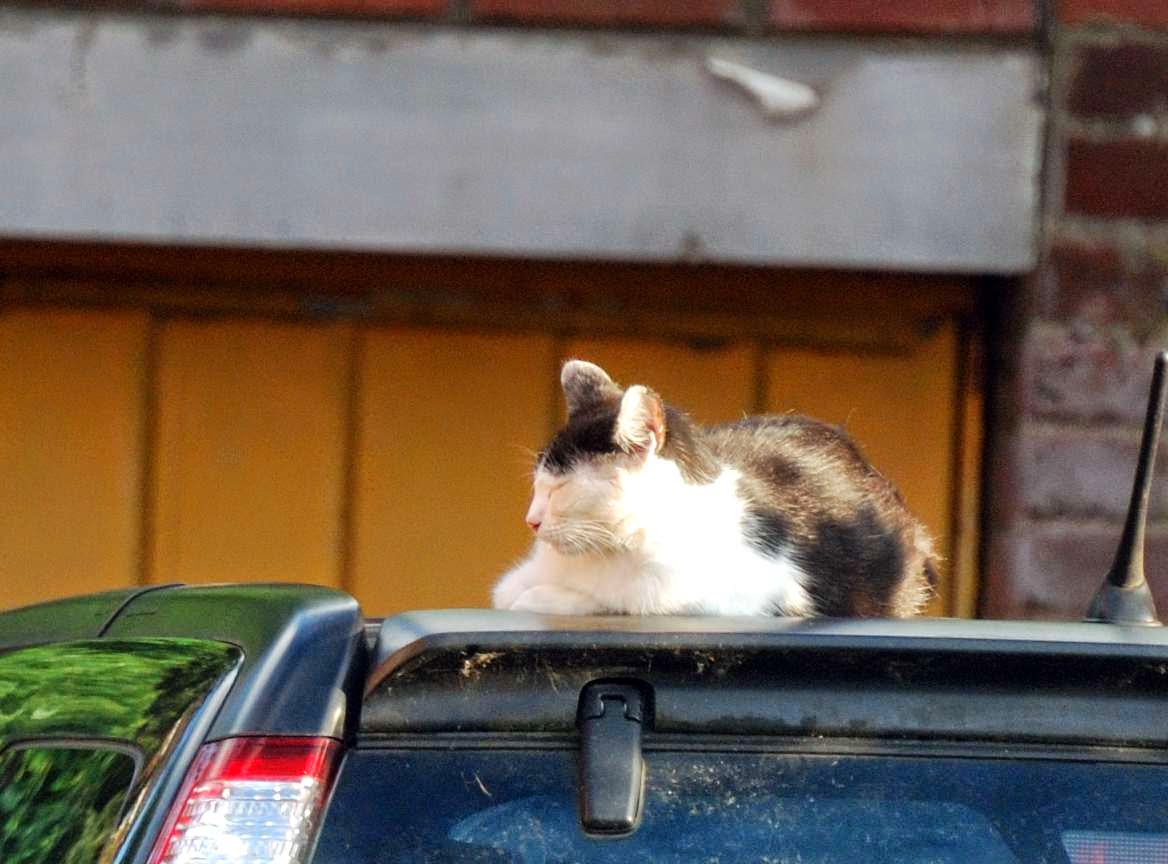 What a beautiful day it is in Catworld today, the sun is out and so are both the Naughty Twins, catching some sun while they can. I am so gonna miss them if they end up going and I've been thinking of some ways to try to keep them from moving.

I did think maybe on the day of their move that we could hide them somewhere maybe in the garage until their parents had gone but that would mean that somehow I would have to make sure that River is kept inside or she will give the game away and that's a near on impossible task unless somehow I can distract the Daddies from opening up the back door. If they could still see me it wouldn't have been so hard to do but as they can't it's near on mission impossible.

Then I mused some idea's about hiding them over the road, but everyone knows they go over there and so it's not such a good hiding place as it would be the first place people look.

Then I thought how could we put off the sale, more idea's along the lines that the Cat Council came up with but us cats are generally such gently beings that I don't think we would be able to create enough of a kerfuffle and that's when I had a brain wave, a dangerous and risky idea but a brain wave all the same.

Who was the most disruptive being around here, who could cause enough havoc to get the new owners to think again about buying their home, who is evil enough and carefree enough to go in and tear up the house enough to put the new people off. There was only one answer Foxy Lectar! 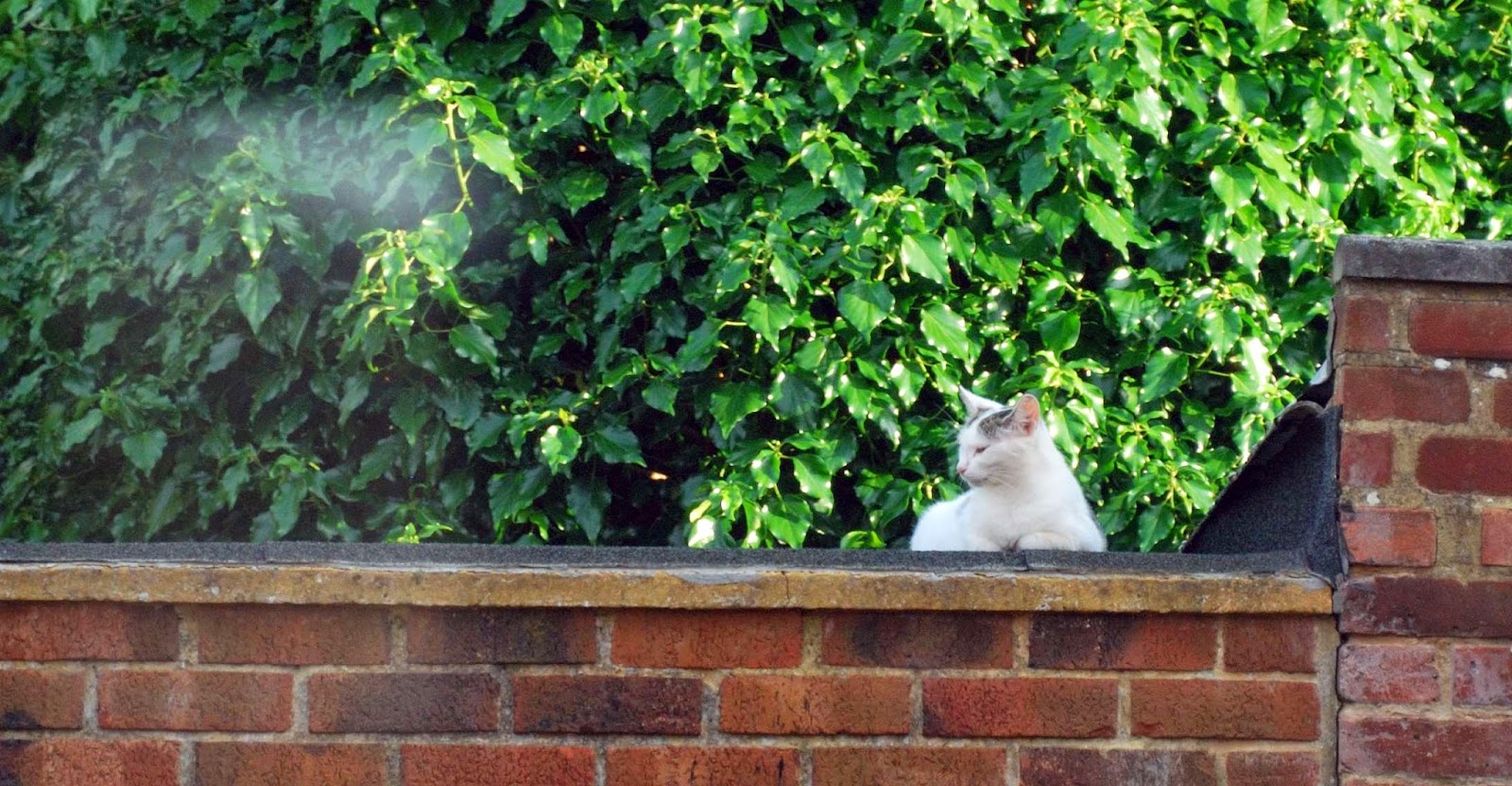