I Totally Trust Him - OMG! 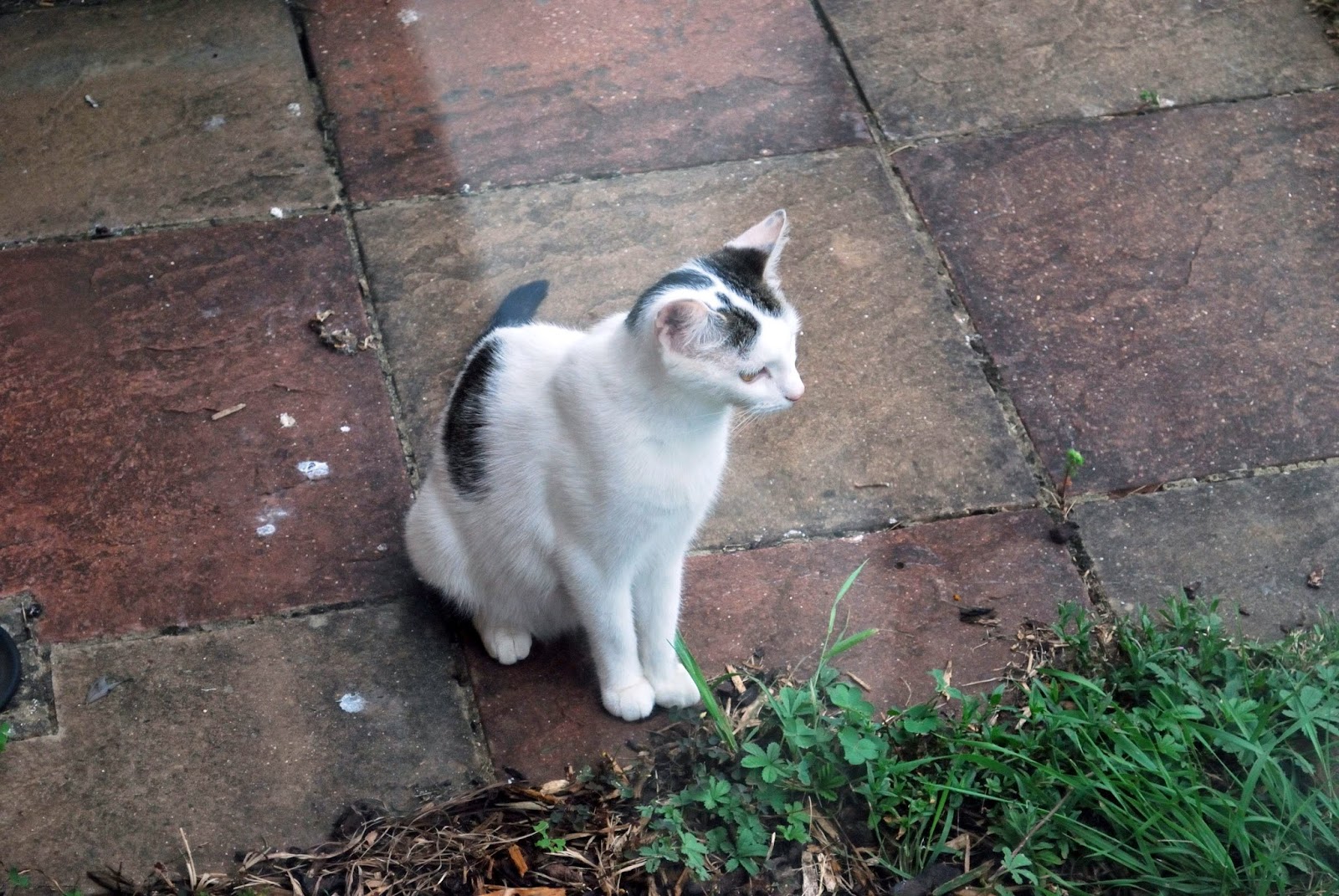 Both Doublay and the lighter Naughty Twin had been trying to get my attention tonight but every time I went to get near River started shouting and barking at them out the window and in the end Daddy closed the blinds just to get some peace. 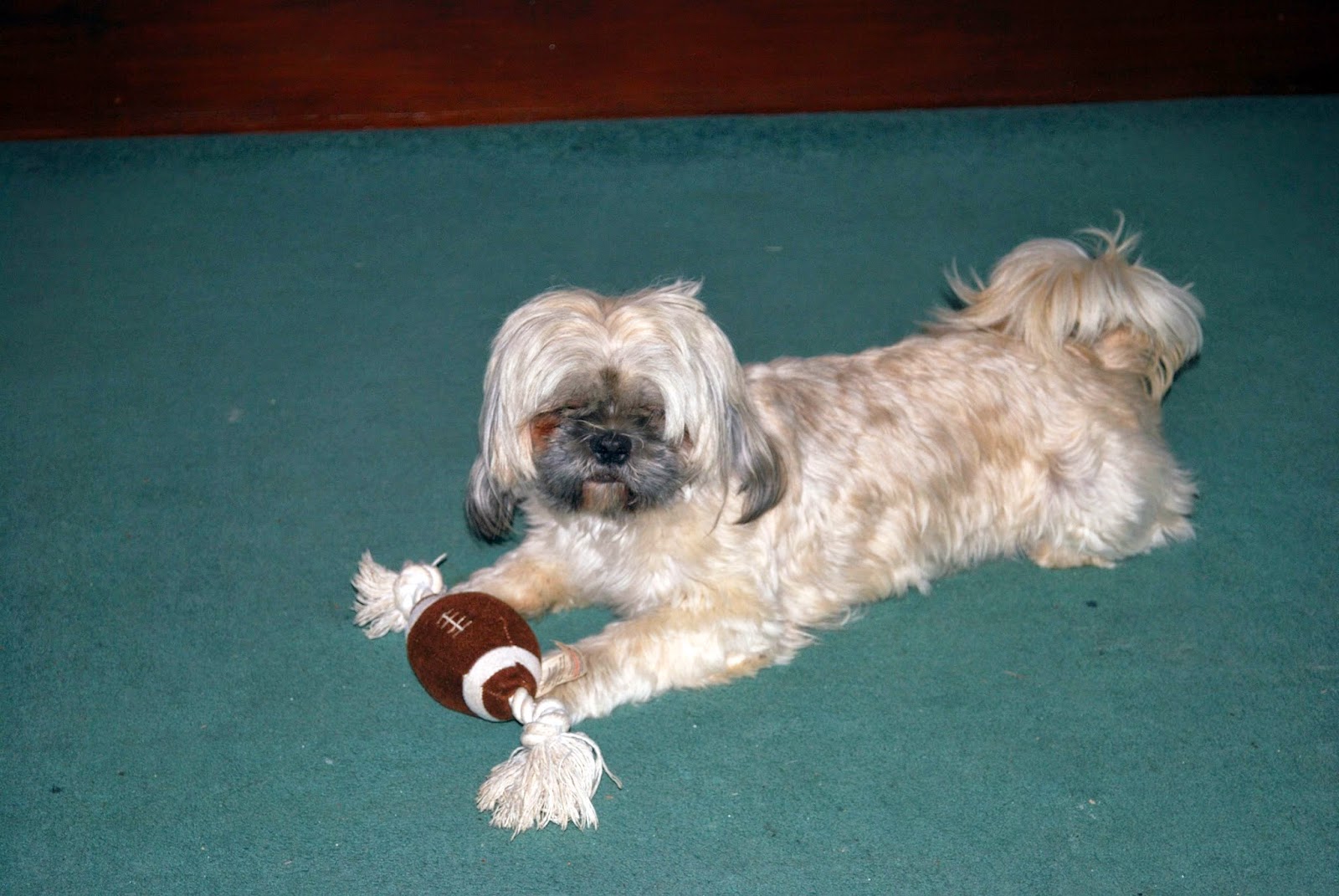 River of course got fed up at that and started throwing her toys around the room but they both seemed so determined to speak to me that I ran outside and caught Doublay just as he was walking off.
It was lovely to see him,  now that I know that he's been on our side all the time and had an endorsement from Troy I totally trust him.

He called the lighter Naughty Twin over to join us, she still can't communicate with me then, such a shame we grew to be pretty close. I asked Doublay to pass on my best and asked when her kittens were due. He told her what I said and she said that it really should be any day now and that she couldn't wait, she was really beginning to suffer with the heat and just couldn't get comfy anywhere.

I asked him to pass on my love and she smiled when he told her, I smiled back even if only Doublay would know.

He then said to tell me what the darker Naughty Twin had said to her.

He said he's got a message to pass on but he's still too freaked out to come and see me on his own yet but it's of upmost importance that I listen out at the moment as someone else is going to try to communicate with me and I need to be aware of it. He said he was told that when an alliance with Foxy Lectar was made, something he said that he thought would never happen, that the time was coming. He didn't understand at that time but he said he did now, he understood he didn't really need to understand just make sure I got the messages exactly as he was told.

I turned to Doublay. Can you ask her if she knows who?

He asked and she shrugged her shoulders, and said she was told just one word by her brother.
LUM! 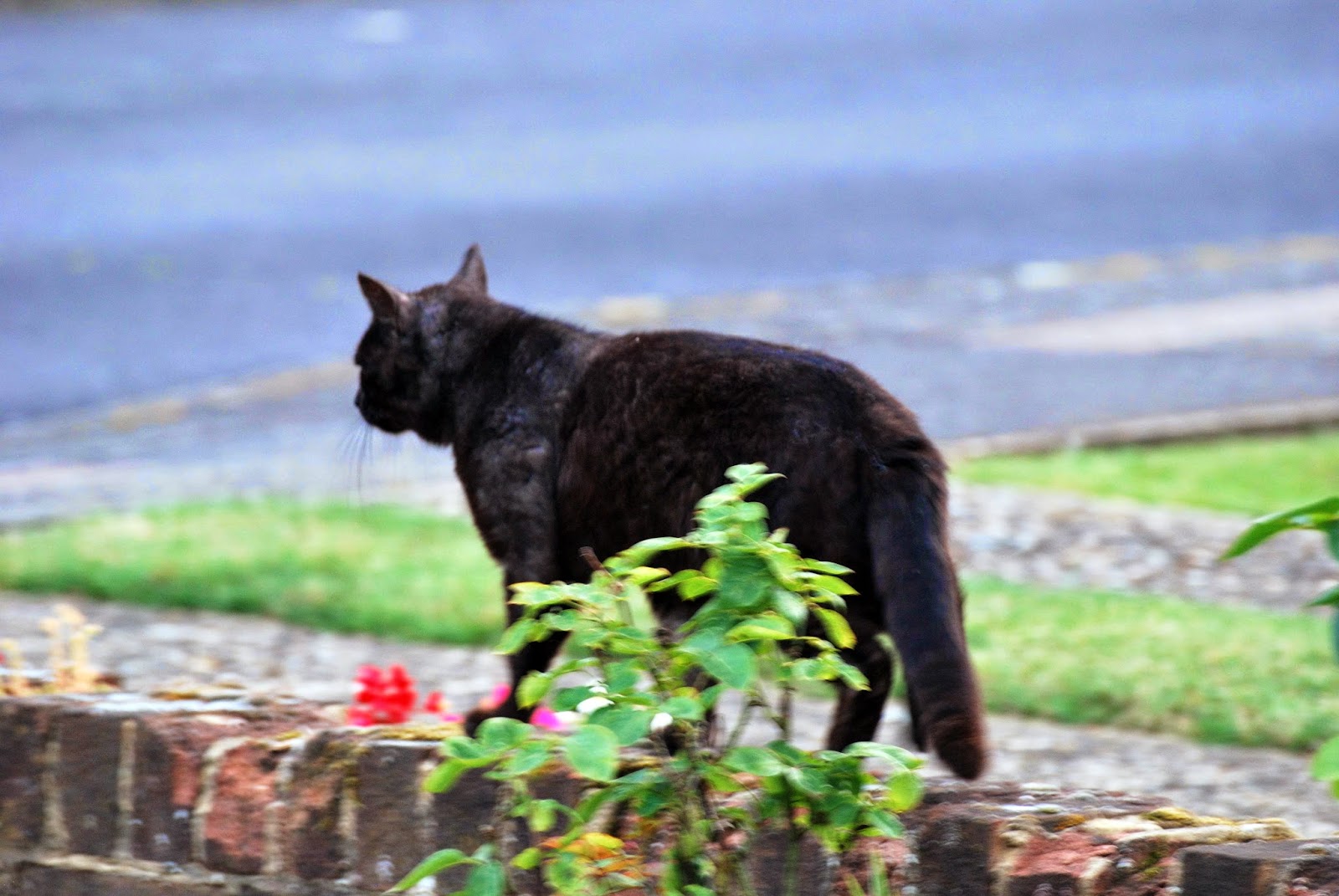 Cats and Dogs - From The Other Side
www.riverssong.net/2014/06/daddy-said-i-needed-to-stop-shouting.html