The Cheek Of Him! 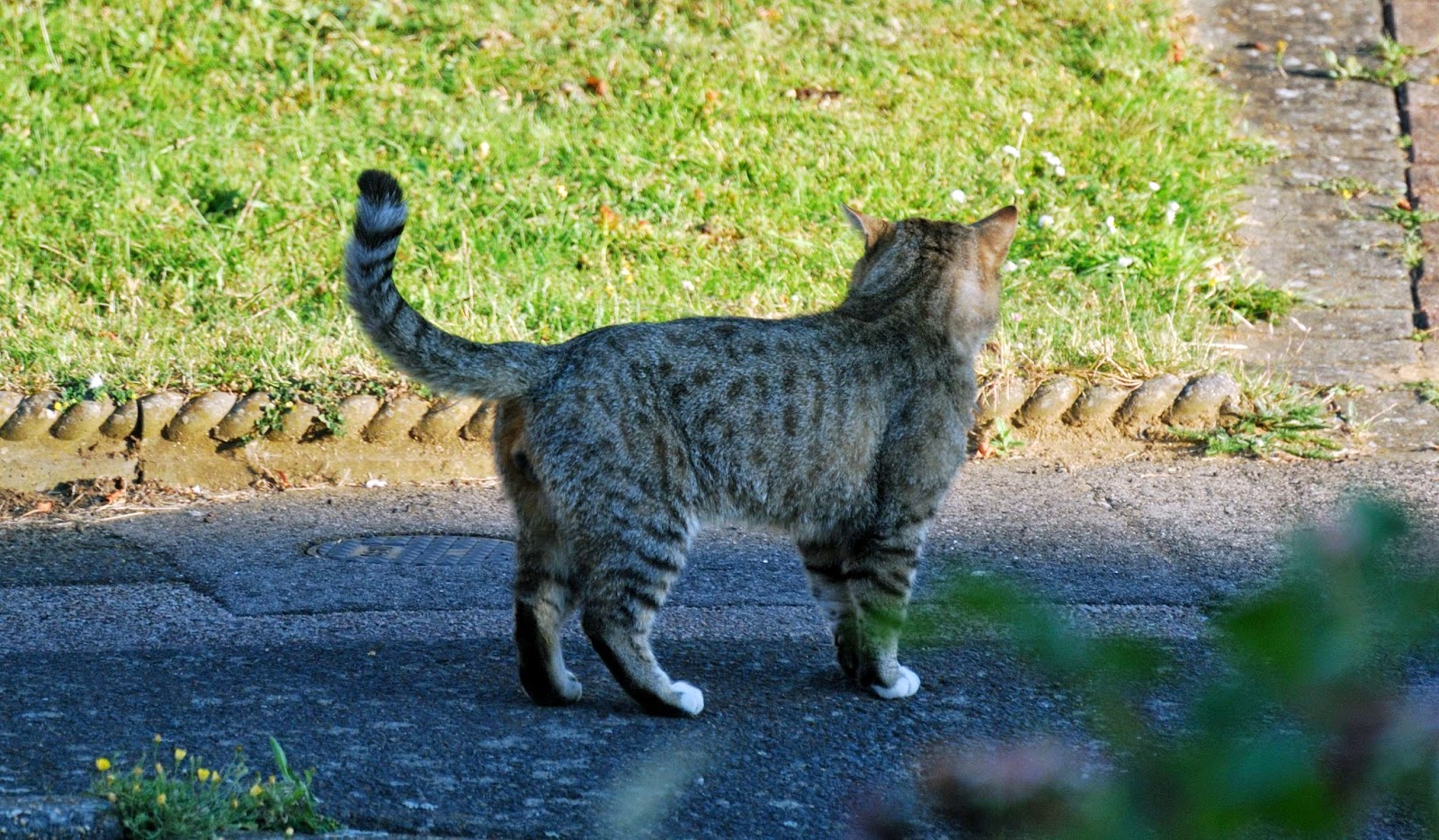 George was just having a little bathe in the last of the days sun when Chameleon bowled up and tried to stare his out. George of course was having none of it and hissed at Chameleon just as he was about to start to walk up the pathway towards him.

Chameleon paused and I thought for a moment there was going to be a fight but he must have thought better of it and backing down returned the way he came, glancing over in my direction as he left as smiled.

The cheek of him! 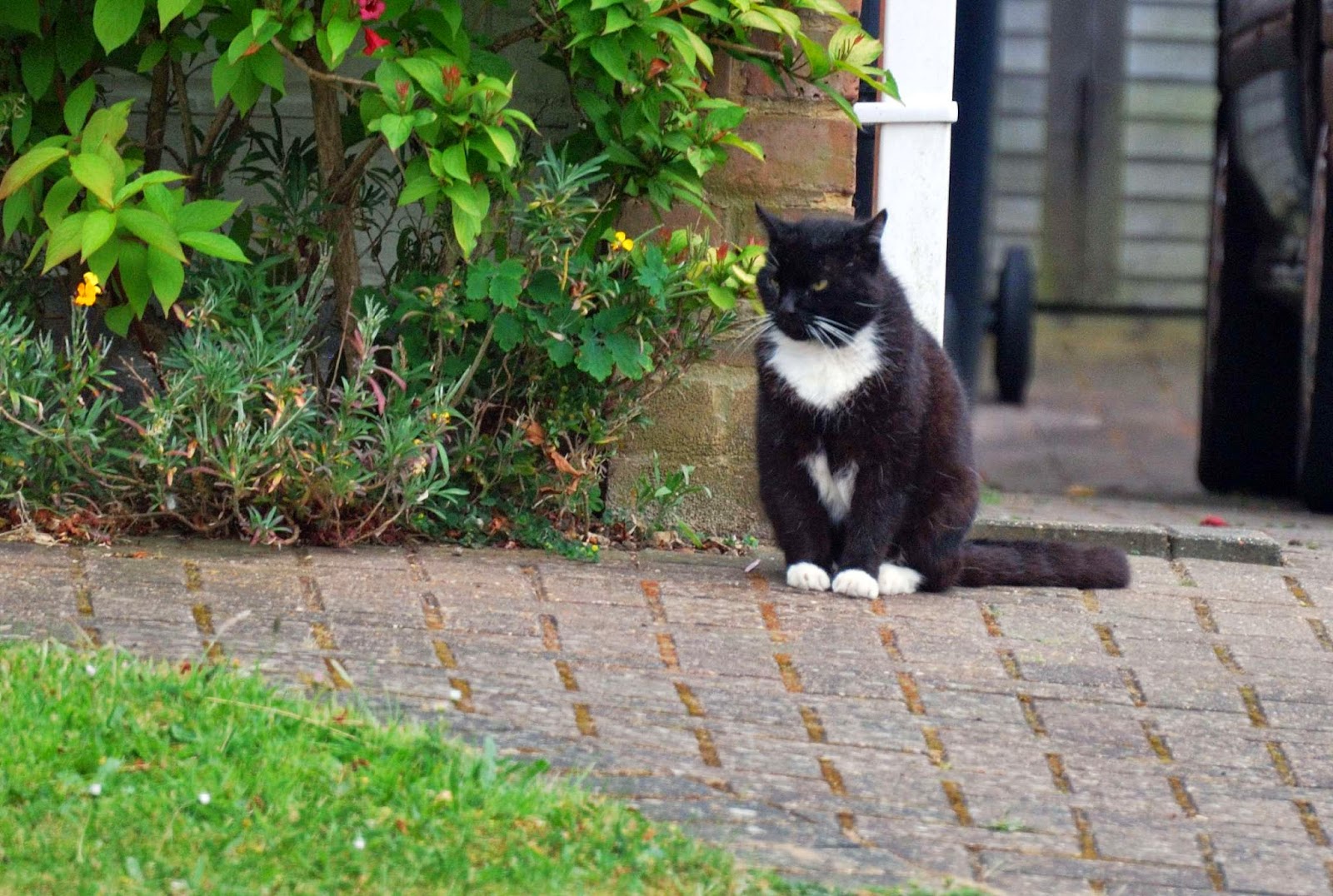