Things Will Leak Out And Things Would Change Before And Forever And You May Never Know!

The darker Naughty Twin has just come by and called out my name.

I've been waiting for him to get it together enough for him to come and talk to me and was it worth the wait!

I was inside anyway and as it's such a clement day the windows are all open so I could hear him very easily.

I wasn't needing telling twice and jumped out the front window and sat next to him I'd been waiting for ages. He just stared at me like I was a curiosity, I can't deny it hurt but I'm sure no malice was intended, let's face it if I came face to face with me after what happened I think I'd have to swallow twice.

I should have come earlier and it's all my fault.

What is? I asked, if only I could have put a paw on his shoulder I would have.

I was warned it would happen if I didn't follow my instructions exactly and I didn't Lil' I let fear of seeing you make me scared and now I've caused a terrible thing to happen.

Lil' I was told to come and tell you about LUM the day that I heard that an alliance was being proposed by Catworld.

Who told you this?

Troy Lamore, he told me I would be able to see and hear you and I have for a long time I've just been too scared to come and speak to you and I'm sorry, it can't have been very nice for you.

That's OK, I reassured him there's no point in going over all that and I've been scared of things so can understand where he's coming from.

Troy came to me three times;

I settled down to listen to the times they'd had before but that idea was put paid to for the moment.

He said it was absolutely vital that THE DAY I heard about the alliance I must give you the message that my sister passed on to you. LUM is trying to contact you but it's not easy apparently and you needed to be on alert straight away and I mucked up that opportunity and I was told that if you weren't on watch out straight away things would leak out and things would change before and forever and you may never know!

What do you mean things will leak out and things would change before and forever and you may never know?

Lil' have you never questioned me and my sister?

Questioned you in what way?

It was like someone had hit me right in the forehead with an ice cube. I turned to look at the darker Naughty Twin and nodded

I don't know why I've not really questioned that before, yes I've been confused sometimes but I thought that was me.

Lil' it's like I remember being a boy and being a girl both at the same time, my sister is the same but she's not questioned it and nor would I have but I met Troy Lamore.

My head was spinning all over the place, what on earth was happening? I felt like I was trying to look through water and everything was clear but blurred at the same time.

Yes, he replied, all my life and I've never questioned it!

In a strange way it made sense, something would happen if he didn't pass on the message and he didn't and it certainly falls within the change category and the before and you may never know are both ticked off, that only leaves the forever but that's yet to happen.

I turned to look at the darker Naughty Twin.

Tell me everything Troy said about LUM.

Why fear, it's great news she's been lost for so long.

Lil' the Queen does not come alone. The Queen returns with her curse and that we should all fear. 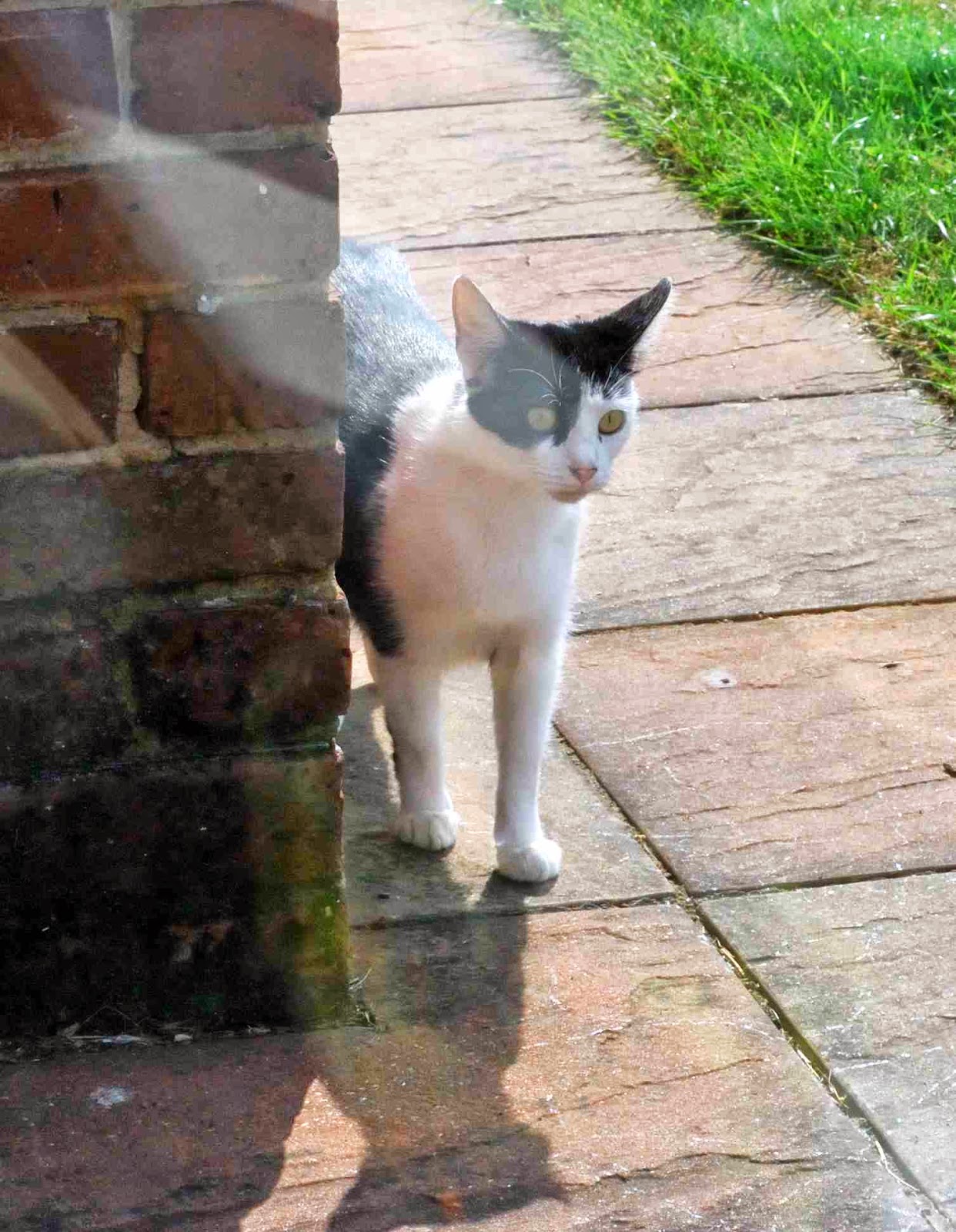