Puffing Out His Chest 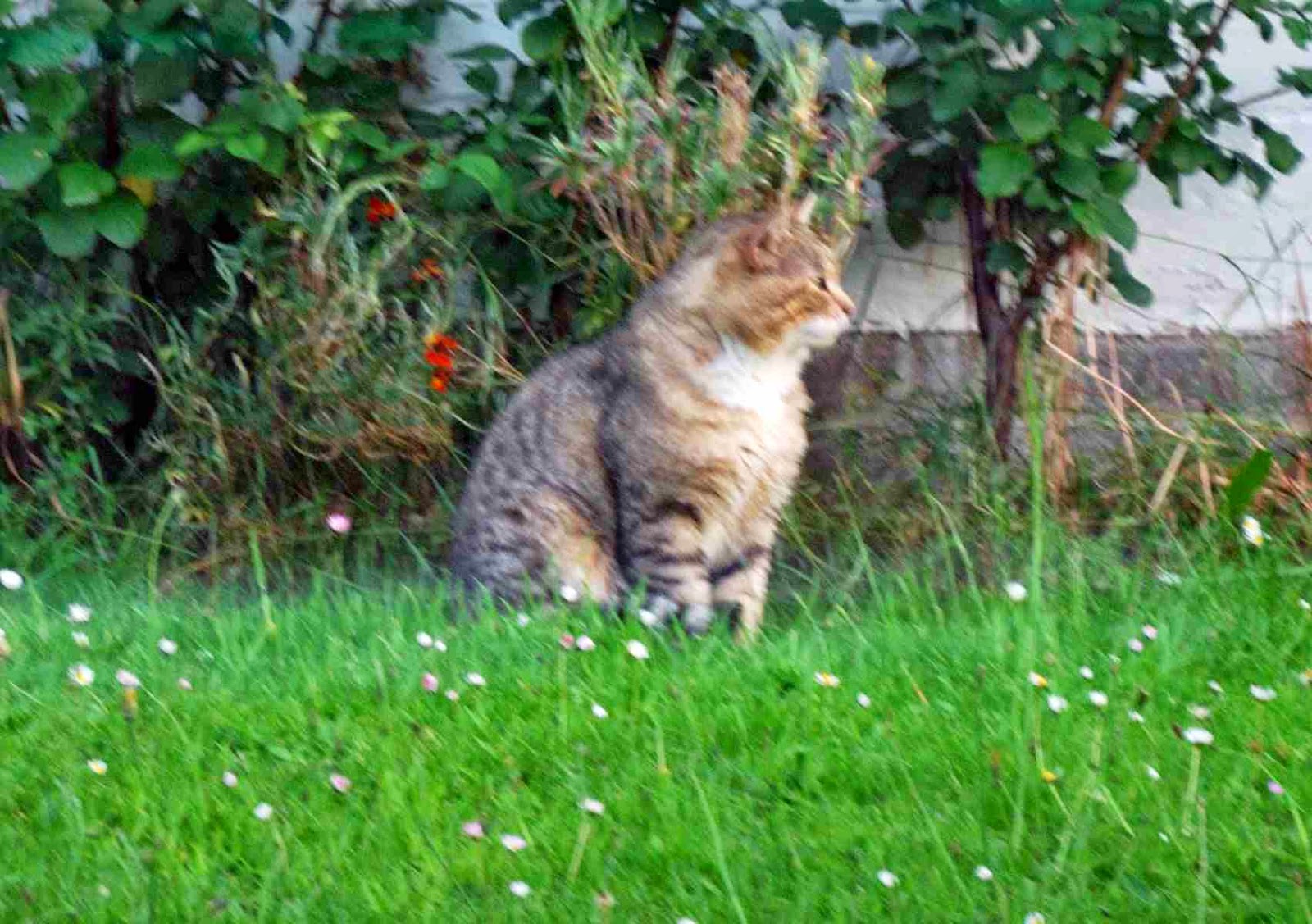 He must have sensed today wasn't going to be the pushover that yesterday was, I think it must have caught then unawares but that today they were prepared. After a couple of minutes of staring each other out Chameleon turned his head and sauntered over to E's. 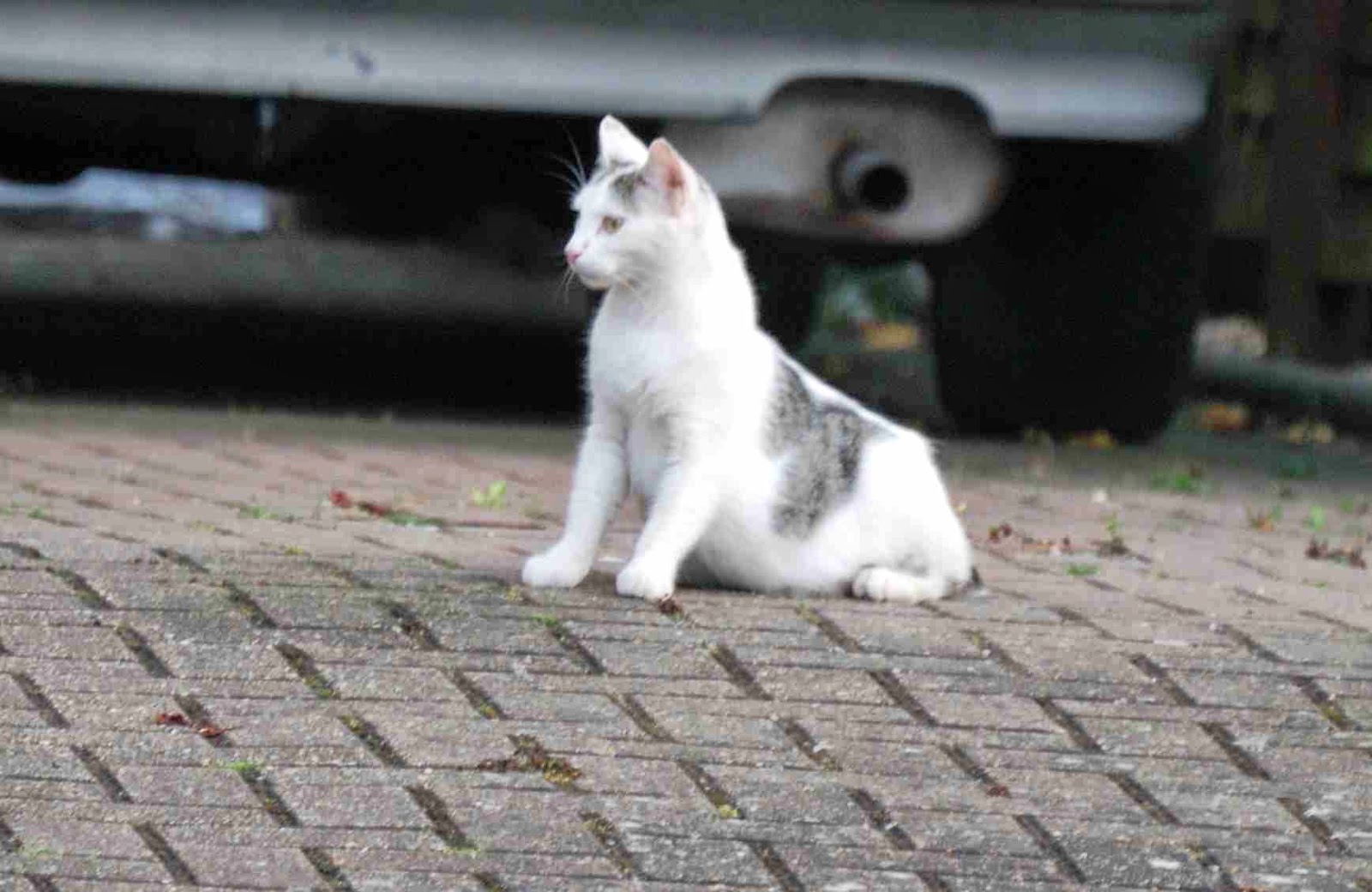