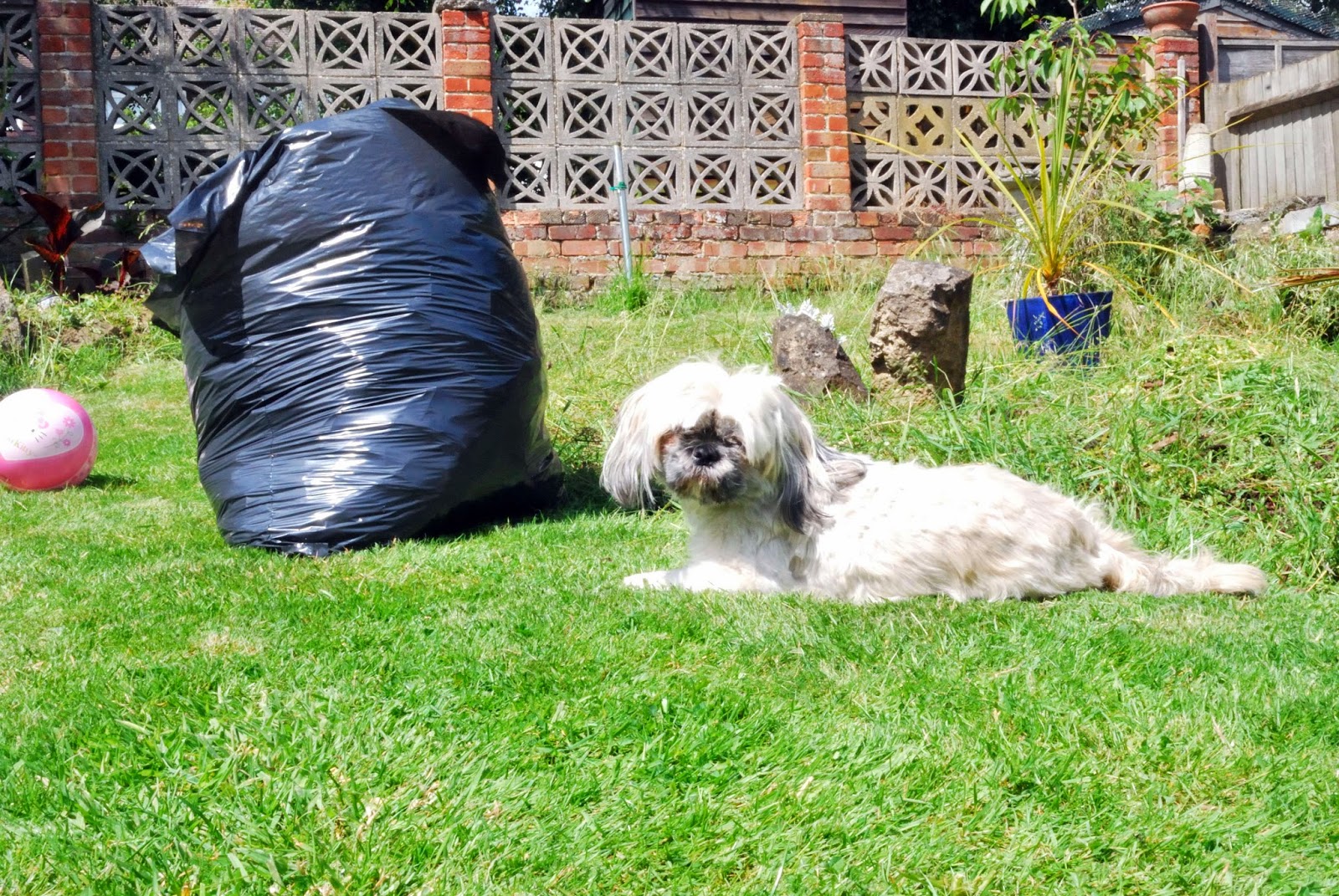 It's been a beautiful day and I've spent most of it in the garden with River and the Daddies as they attempted to tame the jungle that's sprung up over the past two weeks. Anyway after hours of sweating and pulling and then a BBQ lunch they all came inside and flaked out that's when I spotted Mogsie on the other side of the road walking up the side of his house. He got to the end and glancing down the road suddenly stopped dead in his tracks. 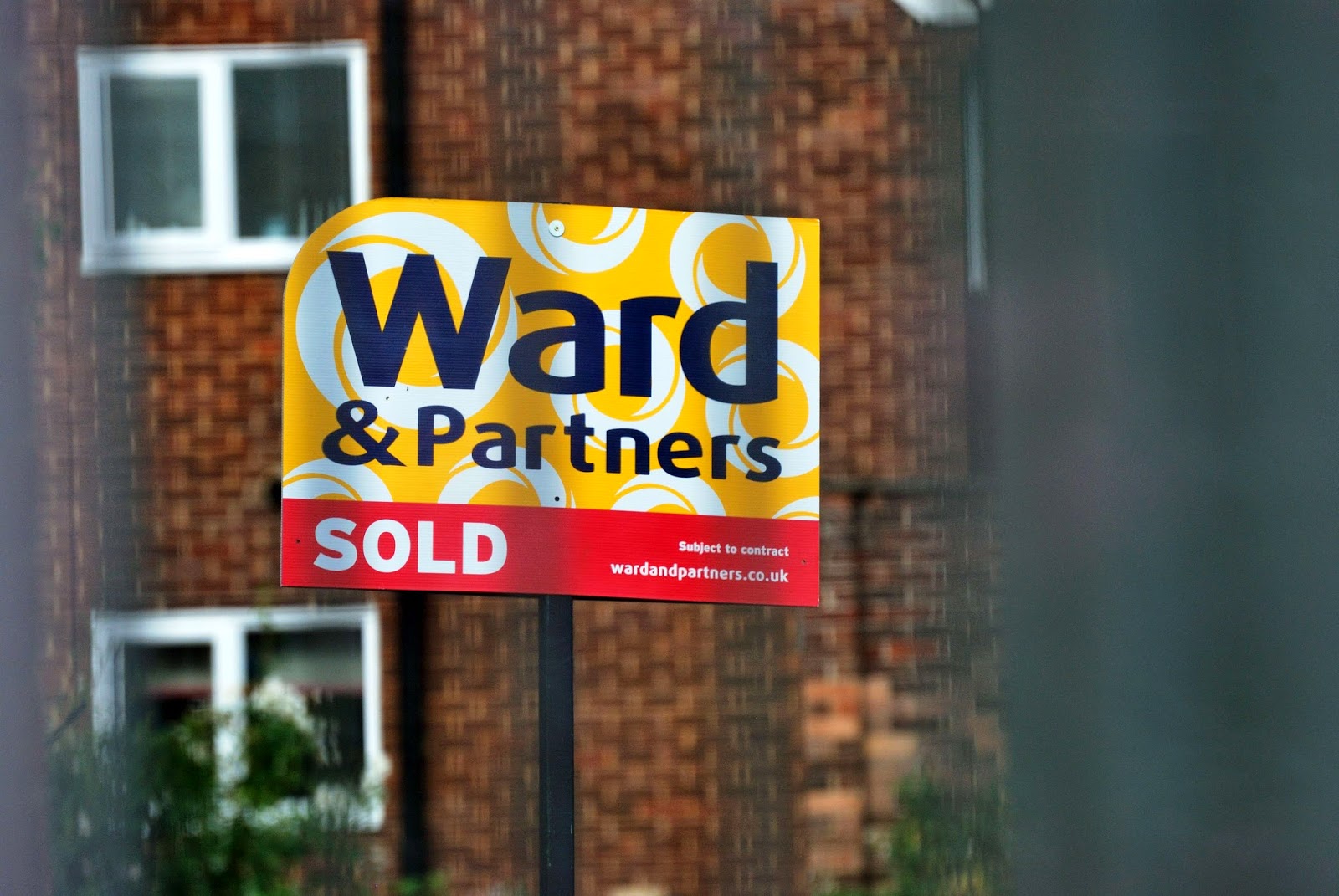 Something about his gate told me he wasn't too happy and I followed his gaze and that's when I saw it, the sign we've all been dreading, SOLD!

Oh no what are we going to do, George, the Naughty Twins and Bella are moving!