I've just caught hold of George, he was having a little sit in the sun over at Tiny's and came straight over. He said he'd been hoping I was around today as he had some news about my plan to get Foxy Lectar involved in helping deter the new buyers of his home.

He said he then ran it by Mogsie this afternoon who said he liked it and thought it had legs although he said he wanted to think a bit more about it before jumping in with both feet.

By the feedback so far it looks like it could be a goer! 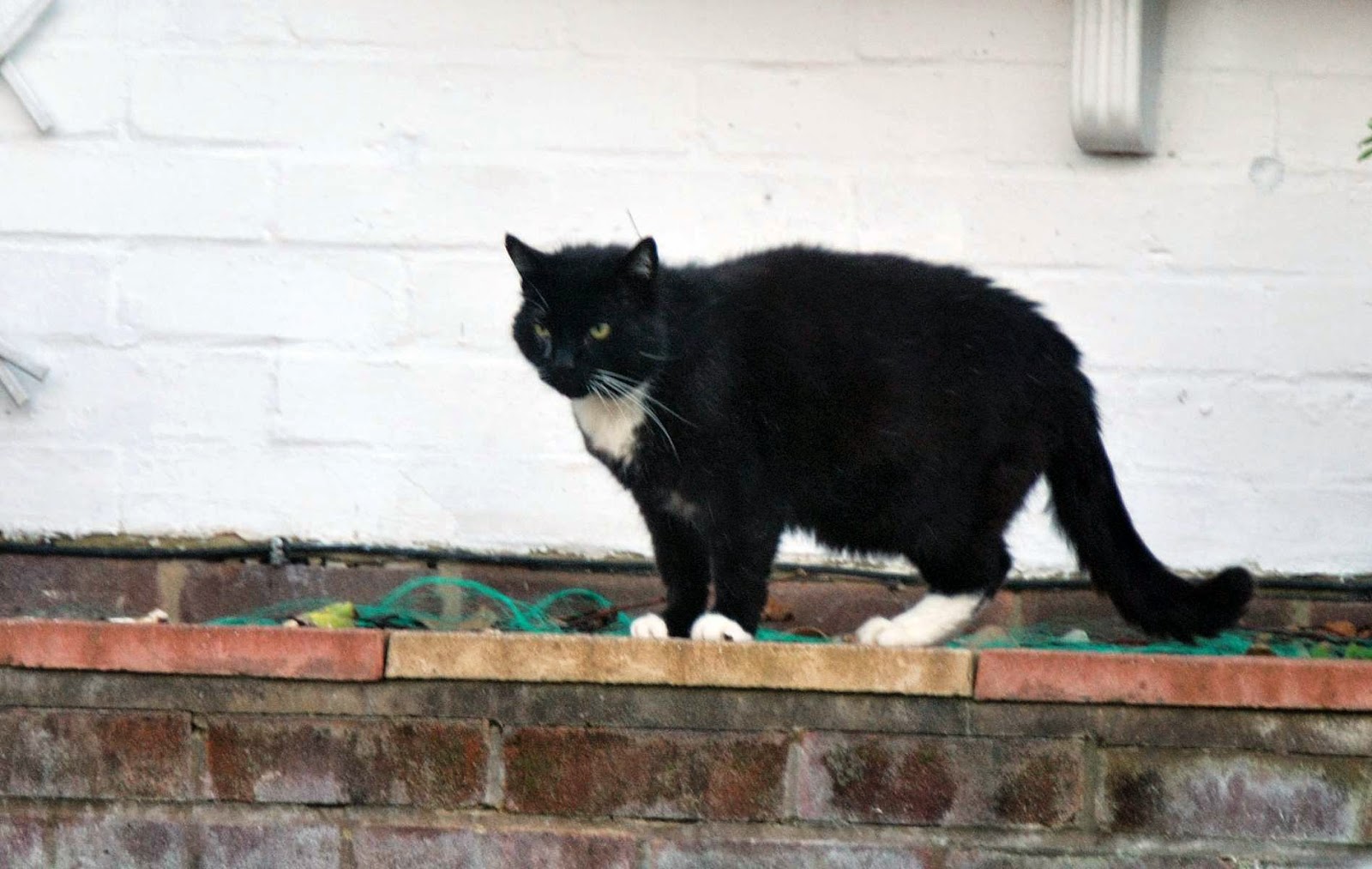