It's raining again and we are stuck indoors, this is getting very tedious now but there's nothing anyone can do it is what it is and you've just got to make the best of it, especially when you are being chased around the place by an excitable little dog.

Daddy has been trying to amuse us by telling us all about Australia Day. Way, way ago in 1788 there was a fleet of 11 ships that went all the way from England with people on them to the other side of the world and on this day they landed at a place called Botany Bay, near Sydney.

Daddy said it was all very unfair on lots of people, the people on the ships were sent there never to return for silly reasons such as stealing a loaf of bread because they were hungry. Well that doesn't seem very fair but now on this day all the people of Australia have a great big party and celebration. Daddy said he's been there are it's a marvellous place but it's so hard to listen to his stories when River just won't settle down, she even just tried to get up on the sideboard to get to me.

Give me a break! 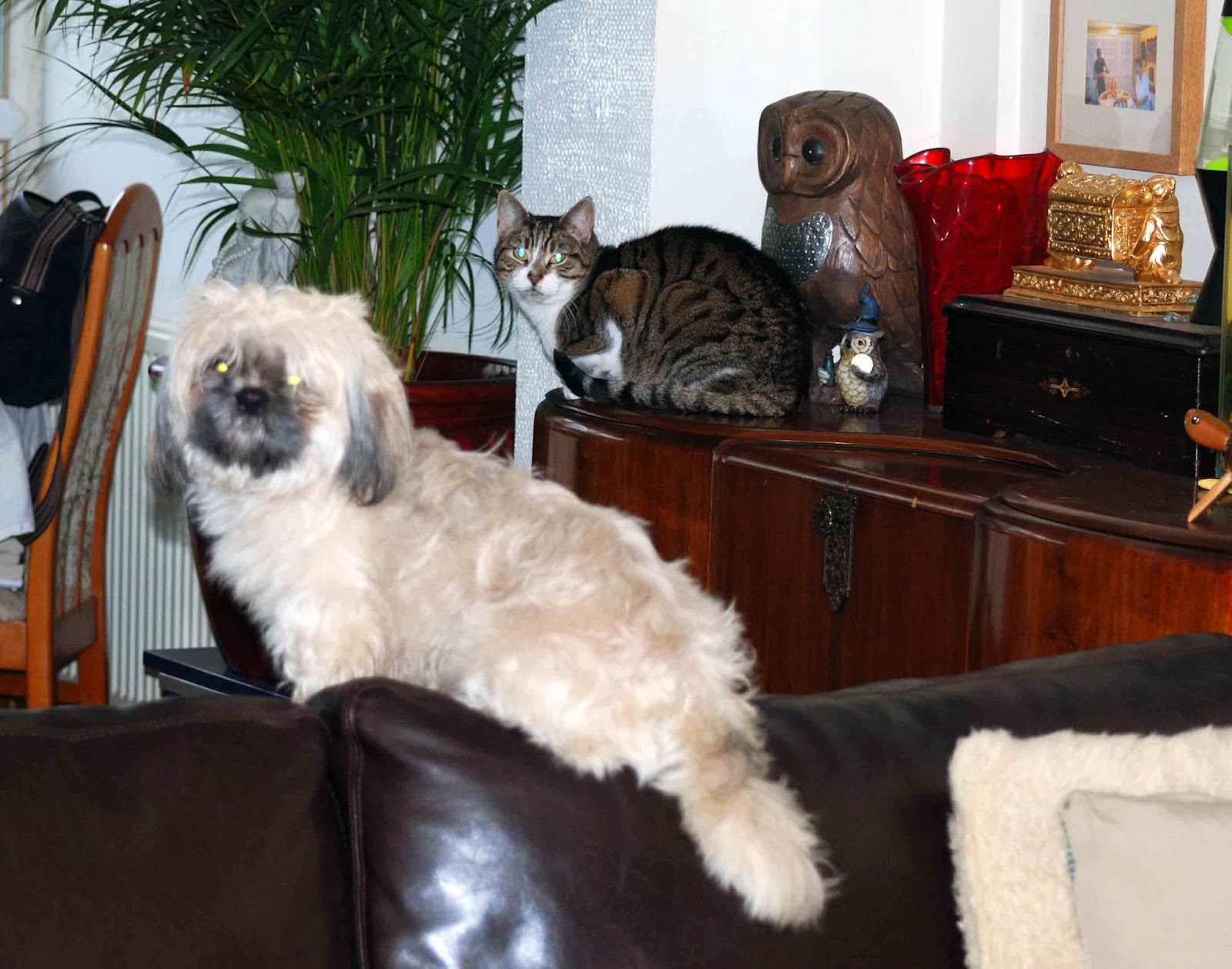 Cats and Dogs - The Other Side
www.riverssong.net/2014/01/why-cant-he-understand.html