I'm  not too sure what's happened but there's been an emergency cat council meeting called.

The first sign I had that something of an urgent matter was going down was when I saw the darker naughty Twin running across the road with the wind in her hair. 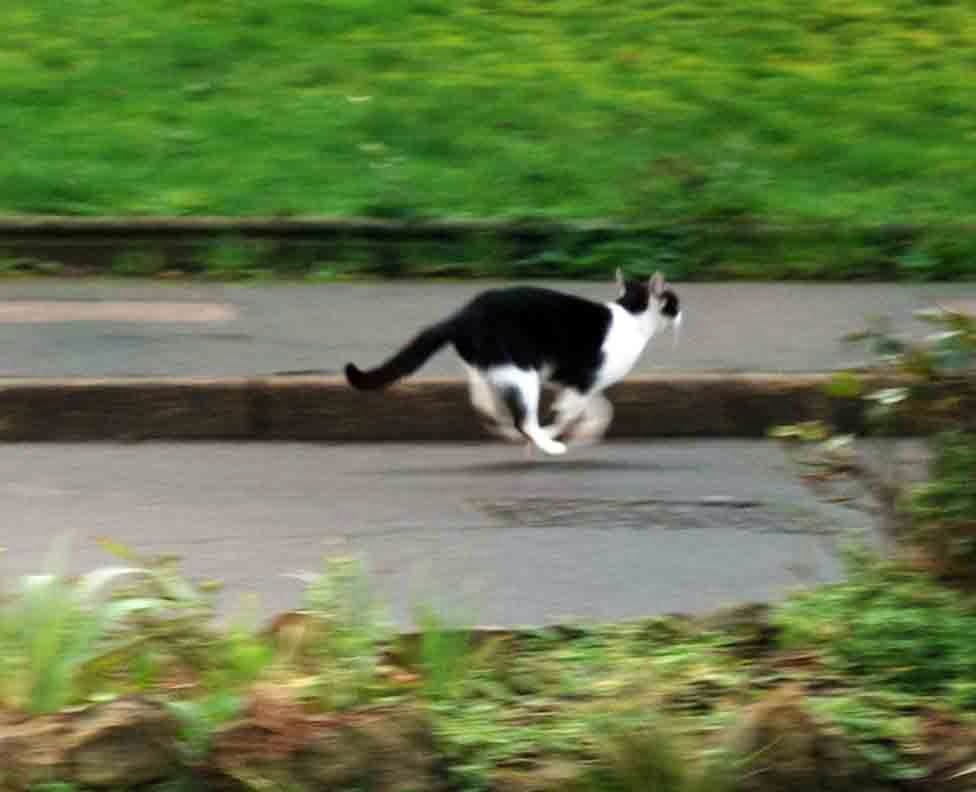 Very quickly followed by Mogsie who did not have a happy look on his face. 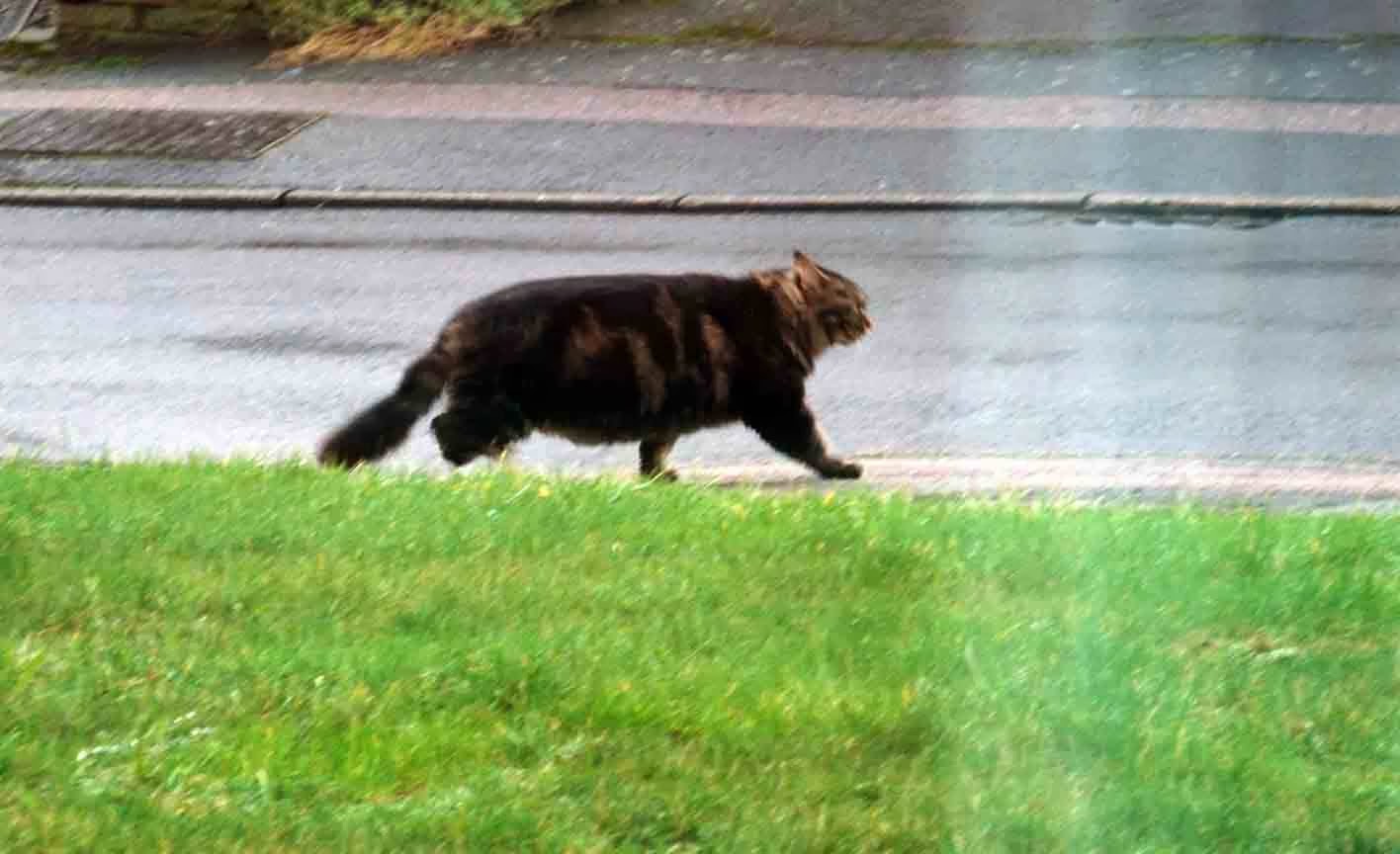 Within 30 seconds Sarah in an equal hurry ran over. 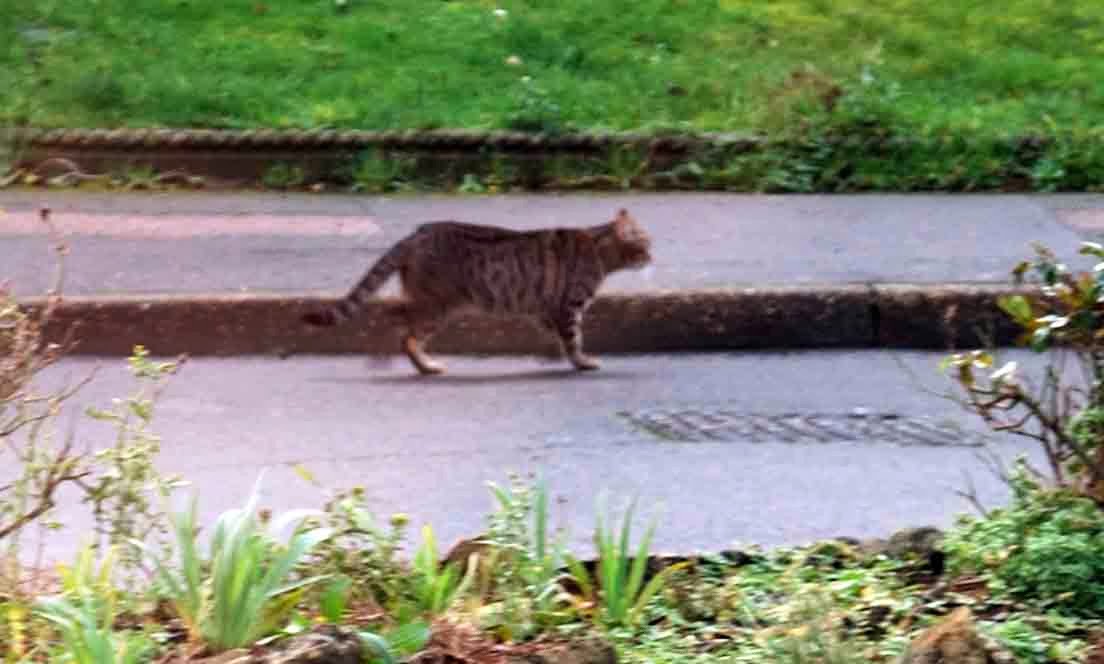 She settled next to the lighter Naughty Twin still on guard under R's car and called across to ask if I was going to be joining them.

Mogsie she said had called an emergency meeting and wanted as many of us to be there even though it was short notice.

I asked where George was as I hadn't seen him for a while and she said she'd explain later, Bella she said couldn't make it she was standing guard.

I said to Sarah that I would remain over here but could she let me know what was going on, I didn't want to let on that I was too scared to cross the road, but it's pretty common knowledge I don't ever go over that side of the road.

She said she would and then quickly followed Mogsie around the back.

I must admit to being very nervous, it's not often that a meeting is called at such notice and to see so many running to fast it must be something big.

Even Emma was attending. This must be big! 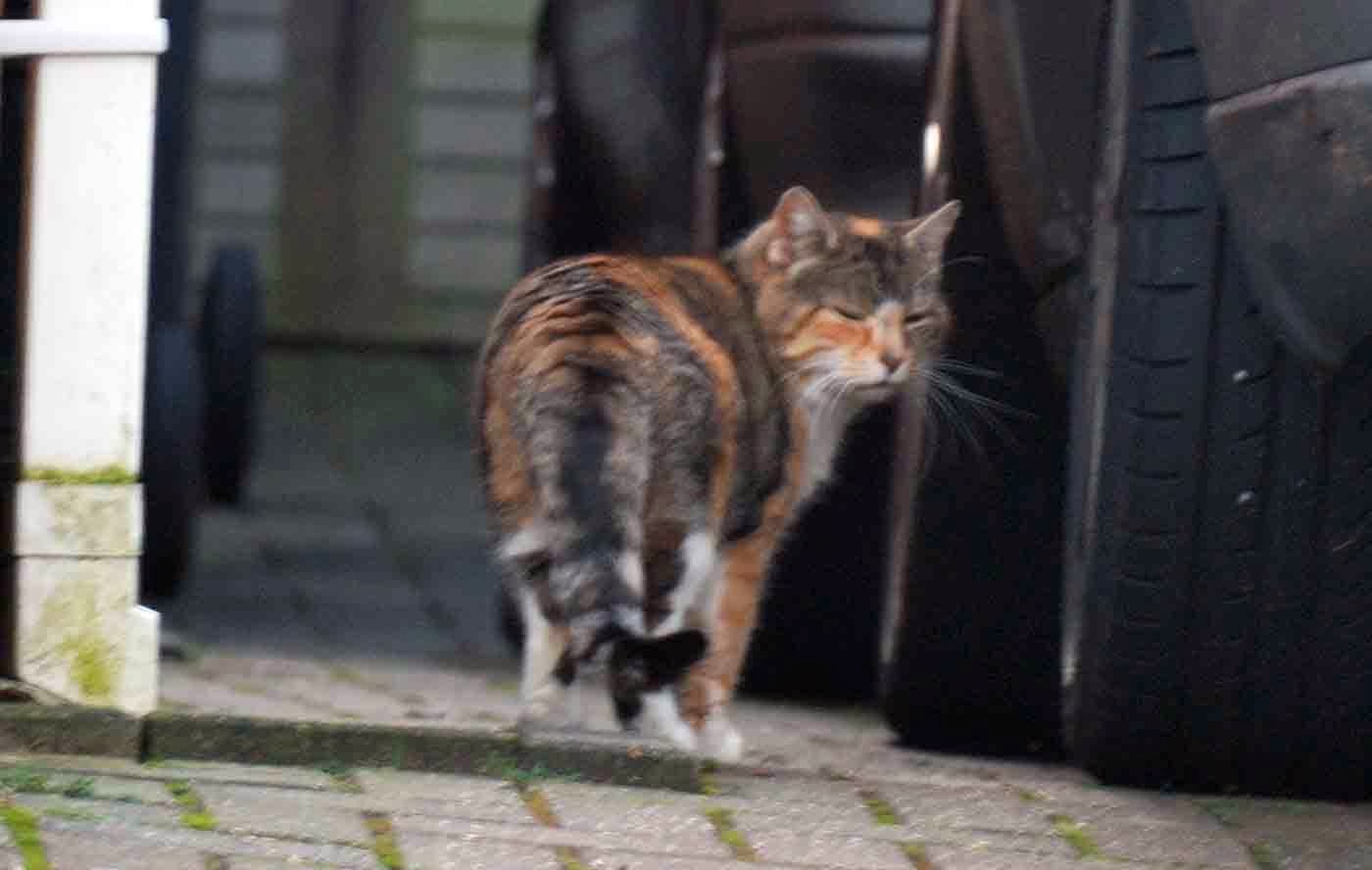