For The First Time In Recorded History 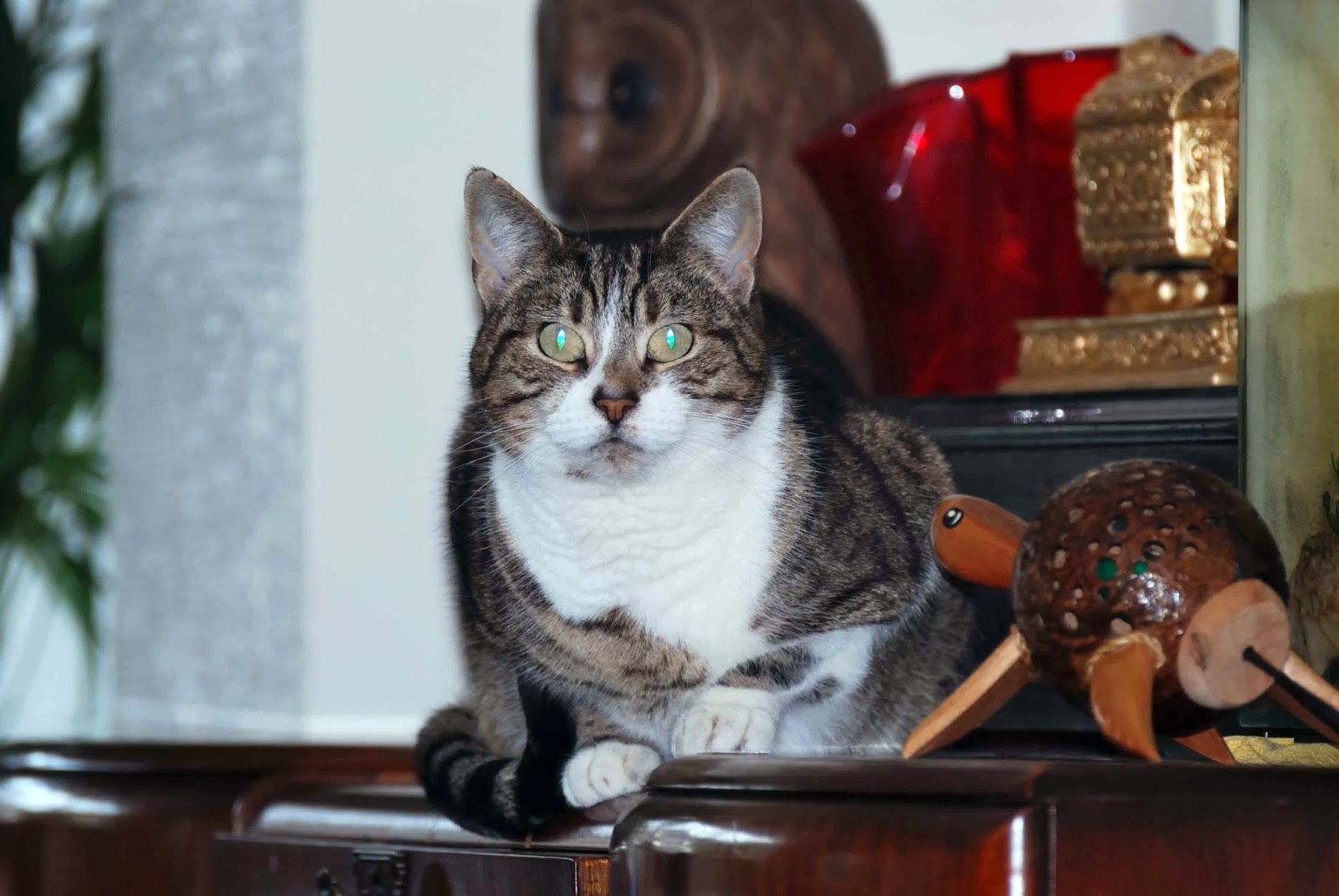 I've been waiting on tender hooks for someone to make an appearance and even though it's only been about 10 minutes it's felt like hours. Patience is a cats strong point but sometimes it's like an anchor around your neck to.

The lighter Naughty Twin finally came from around the back and I called out to her.

She came running over and filled me in.

Mogsie said that George has been tracking Foxy and Silver Eyes for the past couple of days, which explains why I've not seen him around much, and he reported back that they are going to be making their move at some point over this weekend. 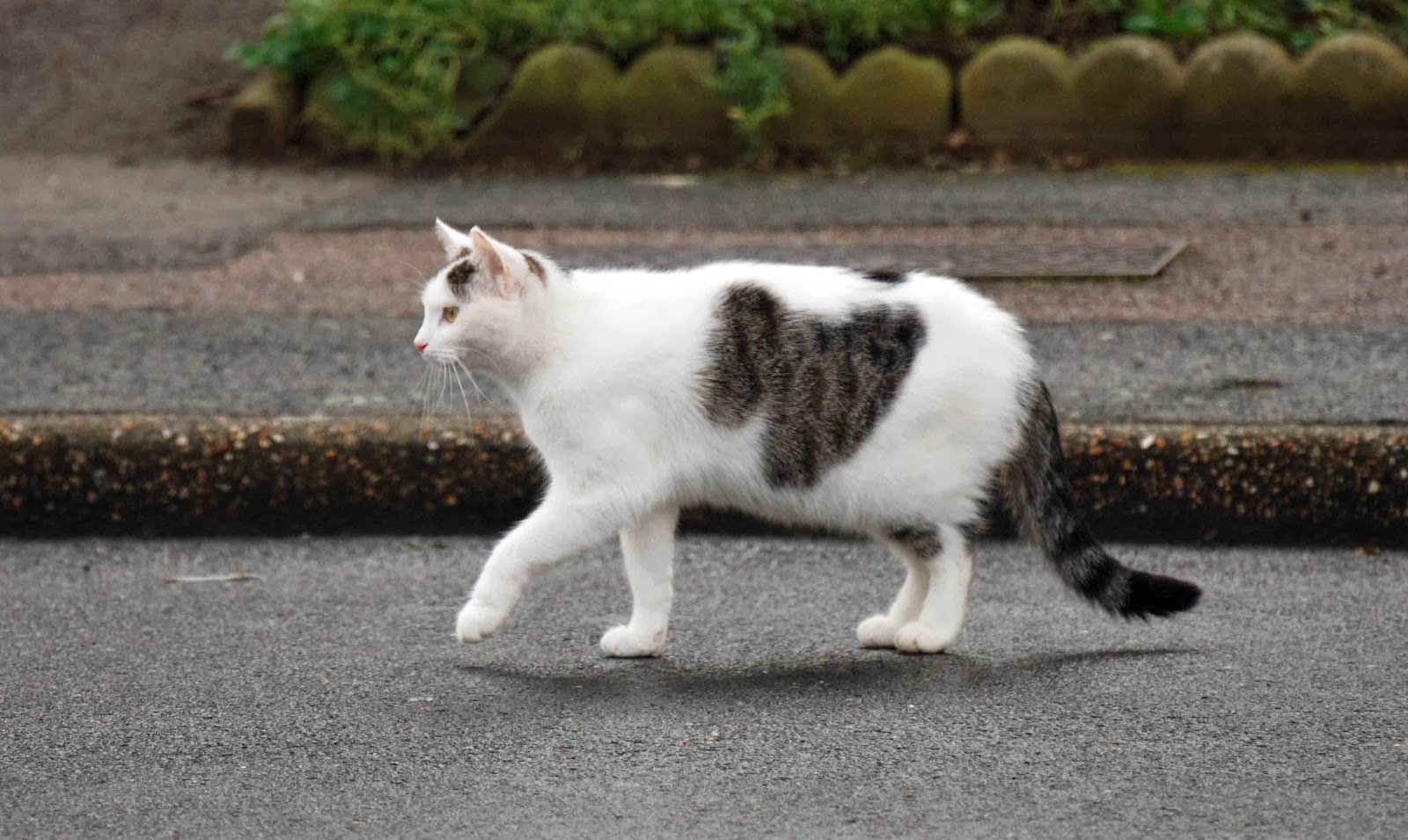 Mogsie meanwhile has been in negotiations with Ginger Cat and his friends and for the first time in recorded history two Catworld have come together to form an alliance to deal with the Foxes and the New Cat Crew. It had taken some intense negotiations between the two worlds. Us cat's usually like to keep things local, that way no bad energy spreads from one world to another.

We've had a long standing friendship with Ginger Cat but even with that it took some time to persuade him to join us.

Oh this is big, probably this biggest thing to have ever hit Catworld!